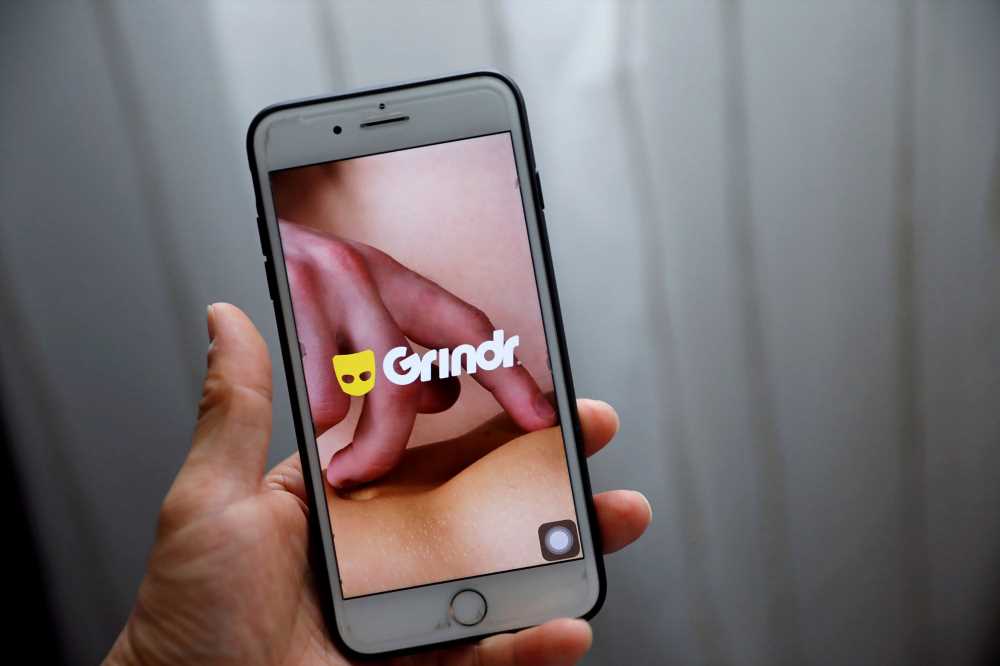 Grindr to be sold for $608 million by Chinese owner

The Chinese tech company that owns Grindr has reportedly reached a deal to sell the popular gay dating app as required by US officials.

Beijing Kunlun Tech said it will sell its 98.5 percent stake in Grindr for about $608.5 million to a company called San Vicente Acquisition LLC, Reuters reported Friday.

One of the people working on a purchase of Grindr is James Lu, a former vice president at Baidu, another Chinese tech company, according to the news agency.

The reported deal comes ahead of the June 30 deadline that US officials set last year for Kunlun to sell Grindr. The Beijing-based web gaming company has faced concerns about how it was handling user data for Grindr, which calls itself the “world’s largest social networking app for gay, bi, trans, and queer people.”

Kunlun did not immediately respond to a request for comment Friday morning.

Kunlun reportedly took a majority stake in Grindr in 2016 and bought the rest of the company in 2018, but failed to submit either transaction to the Committee on Foreign Investment in the US, a panel that examines takeovers of American businesses. Kunlun reached a deal with the committee last May in which it was required to get rid of Grindr.

The committee reportedly has not detailed its concerns about Kunlun’s ownership of Grindr. But the company gave some of its engineers access to a cache of highly sensitive information from Grindr about millions of Americans — including private messages and HIV status, Reuters reported last year.

The foreign investment committee has also reportedly launched a review of a deal that helped boost TikTok, the wildly popular video-sharing app. Chinese tech firm ByteDance acquired the lip-syncing app Musical.ly in 2017 and later merged it with TikTok.

Markets are set for a correction and Japan could be among the hardest hit, warns Scandinavian bank