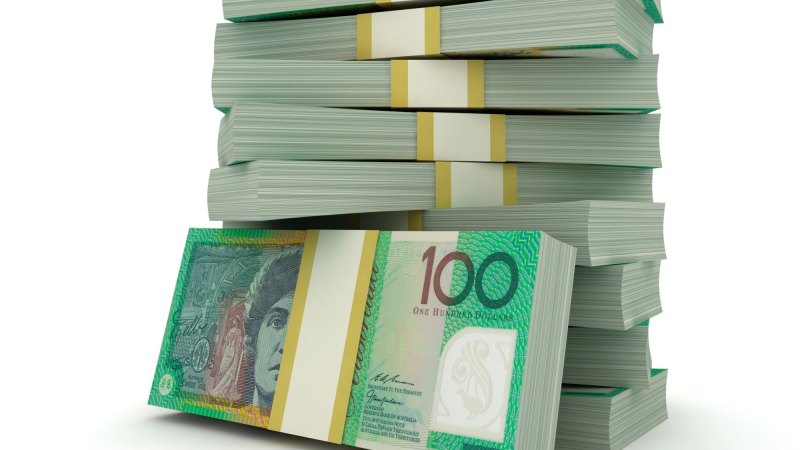 How downsizer super contribution for a former rental property works

Regarding the superannuation downsizer contribution. I understand: 1. A person has to be over the age of 65. 2. The amount is $300,000 each. 3. The house/unit has to be owned for at least 10 years. 4. Contribution has to be made within 90 days of settlement. 5. It is treated as a non-concessional contribution. My question is: Can a person who owned a rental property and at the time of the sale occupied the house be eligible for the downsizer contribution? How long would a person have to occupy the premises to be eligible after the property was used for rental purposes? S.M.

Interesting point. To be eligible to make a downsizer contribution, the home must be either exempt or partially exempt from capital gains tax under the main residence exemption. 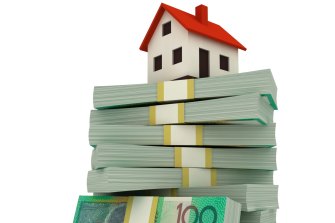 Downsizing your home can have significant tax implications.Credit:

There is no mention in, for example, the Australian Taxation Office's Law Companion Ruling 2018/9 of a minimum period during which you must be resident in the property.

However, the ATO points out there are other factors that determine one’s main residence other than length of occupation e.g. mailing address, absence of another main residence etc.

Note that while a downsizer contribution falls into the tax-free component of a super fund, it is not officially a non-concessional contribution (NCC) i.e. it is not subject to any NCC cap (e.g. if your total super balance is over $1.6 million), although it will count towards your $1.6 million transfer balance cap when you start a tax-free pension.

Your readers should be made aware of some of the unexpected problems that can arise following the death of a spouse. My wife died in December, 2018, part way through the contribution period of our private health cover and so HCF extended my contribution, now as a single member, from expiry at May, 2019 to December, 2019 with the now excess payment. However, because I had not made a contribution at the start of the year, the ATO decided to impose a $580 penalty because it considered I had no private health cover. It took a letter from HCF to confirm that I was covered and, after much to-ing and fro-ing, I now have an amended tax statement removing the penalty, although I had to go to the myGov website to see it. Another problem arose when my wife's super fund transferred her reversionary pension into my name and reported it to the ATO. Apparently, a new ATO automatic reporting system went live on March 19, 2019. This picked up the reversionary account being converted to my name and submitted a second file, so that twice the actual benefit was added to my transfer balance account. I then received a shocking letter from the ATO this January telling me I had an excess transfer balance, which had to be removed by a certain date, and I was also assessed for "transfer balance earnings" of $769. That, in turn, took two months to straighten out before I received letter saying: “We’ve revoked your superannuation excess transfer balance determination”. There was no apology for the stress caused. L.M.

Thank you for that. The last thing one needs during a period of mourning are hassles with the ATO.

I'm surprised the ATO does not have systems in place to cope with such problems.

In the first situation, the ATO must be aware that people do occasionally die, some with private health cover, so why would they not have a system that automatically queries HCF's computer program? After all, they can obtain and exchange data from a host of other computerised databases.

Alternatively, one could expect the health funds to automatically provide such a letter to be submitted to the ATO.

The transfer balance problem is equally troubling and, again, you would expect some sort of automatic checks before a government department penalises a grieving spouse.

From 2002 to 2015, I worked in the Netherlands for two United Nations organisations. Next month I turn 62, therefore I will be receiving an annual UN pension payment each year for life. My question is, will my UN Pension be tax free in Australia? M.J.

Assuming you don’t emigrate, the ATO allows a portion of the pension, known as the “deductible amount,” to be untaxed each year. This is determined by taking the full amount that you contributed to your pension while working – known as the Undeducted Purchase Price (UPP) – and dividing it by your life expectancy at the time you start your pension.

If you have not been told the amount that you personally contributed to the UN Pension Fund while working, write to the UN Joint Staff Pension Fund in New York, or in Geneva, and ask for the summary of all your contributions to the fund.

Note that a lump sum taken from the fund is tax free but only if received in an Australian bank within six months of you becoming a tax resident.

Taking a partial lump sum from the fund will affect the calculation of the UPP.

I understand that the UN Pension Fund can take more than six months to pay out the lump sum, or begin your pension, and you should ensure that the organisations that you worked for have sent all necessary papers to the fund.