How much does it costs to leave Earth?

Pence: America is leading in space once again

Vice President Mike Pence delivers remarks at the seventh meeting of the National Space Council at NASA headquarters and discusses the launch of Space Force.

Traveling to outer space isn’t as simple as booking a flight, athough there are several businesses working with that goal in mind.

As the burgeoning space industry continues to grow, spaceflight generally remains a multimillion-dollar proposition. But how much does it cost, exactly? It depends on where you’re going, or what you’re bringing.

NASA has identified the cost of sending astronauts to the International Space Station aboard a Russian Soyuz rocket at $81 million per seat. Before the Space Shuttle program retired, NASA said it cost an average of $450 million each mission to launch the spacecraft.

However, the agency is looking to save money through its Commercial Crew Program. Sending astronauts to the ISS aboard a SpaceX Crew Dragon or Boeing CST-100 Starliner is expected to cost just $58 million a seat, according to NASA. 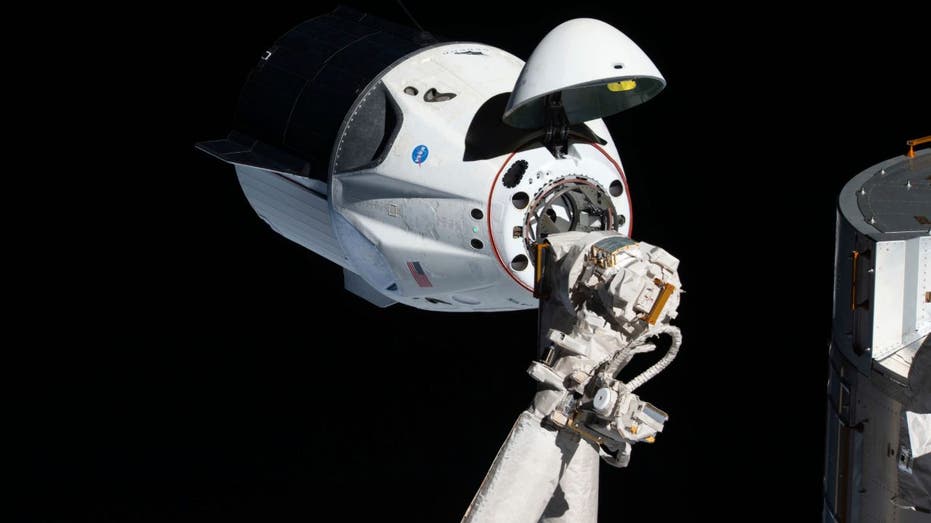 In this March 4, 2019 photo, the uncrewed SpaceX Crew Dragon spacecraft approaches the International Space Station’s Harmony module. It was the first Commercial Crew vehicle to visit the ISS. (NASA via AP)

Wednesday’s much-hyped launch of the Crew Dragon with astronauts aboard for the first time will mark the final test flight for SpaceX’s new spacecraft. The Starliner is also still undergoing testing.

For anyone looking to buy their own way into space, the price tag will likely be a bit higher, at least for now.

In 2001, New York businessman Dennis Tito paid a reported $20 million to launch on a Russian rocket with two cosmonauts and spend about eight days orbiting the Earth aboard the International Space Station.

SPACEX WILL USE THIS ROCKET FOR ITS FIRST MANNED SPACE LAUNCH

Six other tourists paid Russia to bring them to the ISS before the program was canceled in 2010 because of increased staffing aboard the station. But NASA has said tourists will again be able to visit the station for $35,000 a night, on top of whatever SpaceX or Boeing charges to carry them there, which is likely to be about $60 million.

For would-be space tourists on a budget, Virgin Galactic offered its first round of tickets to the edge of space for $250,000 each and reportedly sold hundreds with flights scheduled to start later this year. The company hasn’t said how much future tickets will sell for, other than that they’ll be more expensive. They’ve started taking $1,000 deposits from interested travelers. 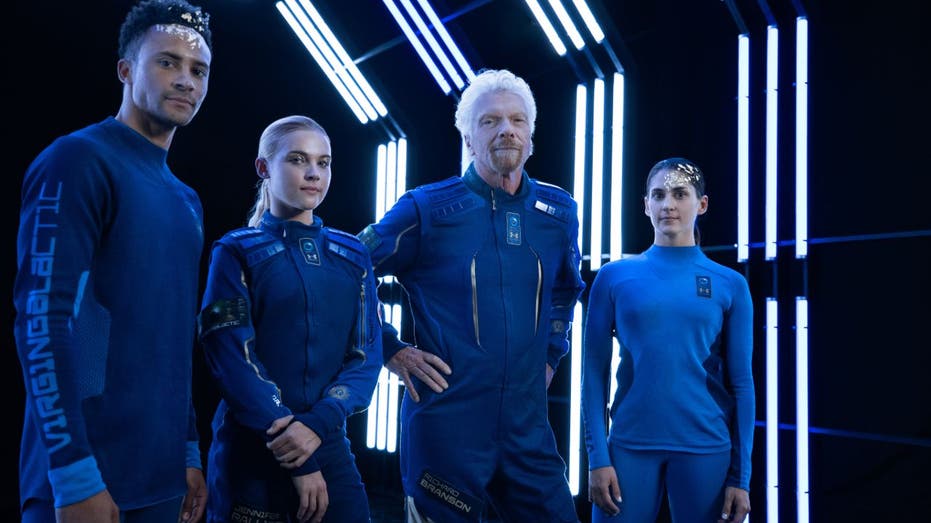 Tourists may soon be able to pay their way to the Moon, too.

Japanese billionaire Yusaku Maezawa has already been picked by SpaceX as the first tourist the company will shuttle to the Moon. The price hasn’t been disclosed publicly, but CEO Elon Musk has said a “significant deposit” was put down for the trip.

Looking to shop around for a better price? Jeff Bezos’ Blue Origin hasn’t disclosed what it will charge space tourists, but the company is letting anyone interested sign up for when it shares pricing information and booking details.

The price for sending cargo into space can vary, depending on what you’re bringing. SpaceX offers to carry a payload of up to 830 kilograms, about 1,830 pounds, for $4.15 million. But space is limited to space to one of its “rideshare” flight dates. 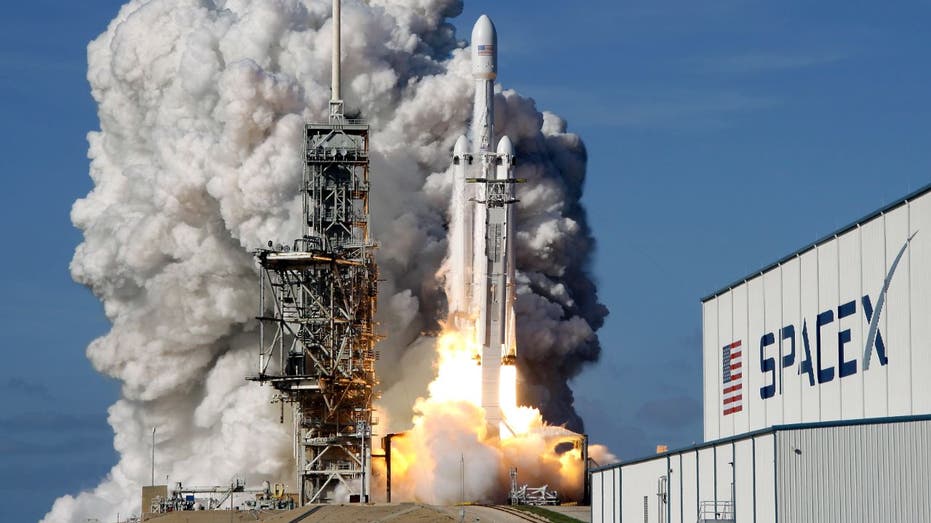 A Falcon 9 SpaceX heavy rocket lifts off from pad 39A at the Kennedy Space Center in Cape Canaveral, Fla. (AP Photo/John Raoux)

CLICK HERE TO GET FOX BUSINESS ON THE GO

For larger payloads, United Launch Alliance offers to carry up to 41,750 pounds aboard one of its Atlas V rockets with prices starting at $109 million.

For taxpayers, NASA’s commercial spaceflight budget was $2.3 billion as of 2018, which is just a fraction of the agency’s $19.7 billion budget that year and far less than the $28 billion it spent to reach the Moon throughout the 1960s and 1970s. Adjusted for inflation, NASA spent about $283 billion on that project, according to The Planetary Society.

But all that money isn’t just being … Well … Shot into space. There have been benefits for those of us who will likely never leave Earth's atmosphere. Each dollar spent on the space program has an estimated economic benefit between $8 and $10, according to a 2014 column by Wallace Fowler, a professor of aerospace engineering and engineering mechanics at the University of Texas at Austin.

“Almost every area of technology has benefitted from space research,” according to Fowler. For example, clothes and vehicle interiors are made from more fire-resistant fabrics thanks to the Apollo program. Weather forecasting using satellite monitoring, medical discoveries and more nutritious baby food were all advanced because of the space program.