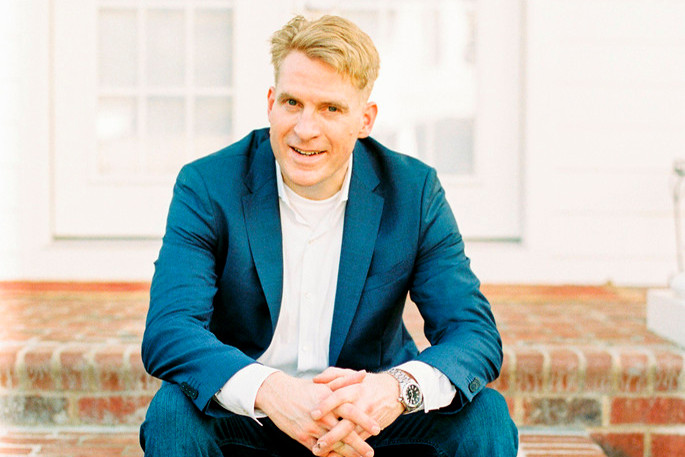 A major political donor was convicted Thursday of trying to bribe a North Carolina insurance regulator with millions of dollars in campaign funds in hopes of reducing scrutiny of his insurance business.

A federal jury found insurance magnate Greg Lindberg guilty on Thursday of conspiracy to commit honest services wire fraud and bribery concerning programs receiving federal funds, according to court documents. John Gray, who worked as a consultant for Lindberg, was also convicted of the two counts.

“The defendants devised an elaborate plan to make a hefty campaign contribution to an elected official to secure favorable action. This was not a lapse in judgment. It was a deliberate bribery attempt and a clear violation of federal law,” US Attorney Andrew Murray said in a statement after the verdict. “Public corruption is a threat to our way of life and if left unchecked it can tear apart the very fabric of our country.”

Another Lindberg associate charged in the case, John Palermo, was acquitted of the two counts.

Prosecutors have said Lindberg conspired to funnel money to Insurance Commissioner Mike Causey in exchange for special treatment. In particular, Lindberg sought to replace or work around a senior deputy commissioner within Causey’s office whose job it was to scrutinize Lindberg’s Global Bankers Insurance Group, according to court documents.

Causey, who wasn’t accused of wrongdoing, alerted authorities and cooperated in the case against Lindberg, an insurance and investment firm founder who has been among the state’s top political donors in recent years. Lindberg has given more than $5 million to state and federal candidates and committees since 2016, favoring Republicans but also giving to Democrats.

Federal prosecutors say Lindberg offered to funnel money for Causey’s 2020 reelection campaign in exchange for the removal of the official regulating his company. Lindberg directed the establishment of two independent expenditure committees funded with $1.5 million to support Causey’s campaign, according to a news release from prosecutors.

The case also ensnared former state GOP Chairman Robin Hayes, who previously pleaded guilty to lying to investigators. Prosecutors said in the news release that Hayes caused the transfer of another $250,000 in Lindberg contributions from the party’s coffers to benefit Causey.

Lindberg’s attorneys have argued that their client didn’t commit a crime and that he was entrapped by Causey’s participation with authorities. Defense attorneys wrote in a legal brief this week that prosecutors didn’t show at trial that any personnel moves discussed by their client amounted to “a formal exercise of governmental power,” which they say would have been needed to prove he was trying to bribe Causey.

Defense lawyers wrote in the filing Tuesday that “this case does not involve a hiring decision. It does not even involve a formal change in job titles or responsibilities among Department of Insurance employees. Rather, it involves an informal personnel move, or reassignment of tasks.”