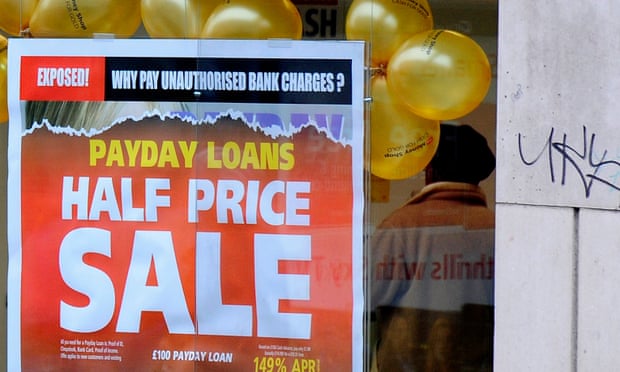 One of the UK’s best-known payday lenders has collapsed into administration – the latest apparent casualty of a crackdown on costly loans.

Peachy was one of the biggest names left in the controversial sector following the demise of Wonga and QuickQuid, and its collapse will deal a blow to customers who claim they were mis-sold loans they could not afford. The administrators have warned that compensation payments to valid claimants are likely to be “considerably smaller” than people’s accepted claim amounts.

Peachy claimed to have served 2 million customers since 2010, though it is understood that, as of this week, it had about 29,000 customers. Its website had quoted a representative interest rate of 855% APR.

Administrators from Smith & Williamson have been appointed at Peachy’s parent company, Cash On Go, which also traded as personal loan provider Uploan.

Complaints about this type of high-cost loan have leapt in recent years, and the UK’s Financial Ombudsman Service (FOS), the official complaints handling body, is taking a tougher stance.

A surge in costly complaints was one of the key factors that led to Wonga’s demise, and Peachy’s administrators’ statement referred to “the company’s financial position and potential future redress claims”.

It added that the firm’s management had been trying to secure new funding in order to be able to continue trading, but this was unsuccessful.

Existing customers have been told that, despite the firm’s demise, they still need to repay their loans. “The terms and conditions of all loans remain as agreed when the loan was taken out, and payment remains due,” said a statement on the lender’s website.

If customers do not keep up payments, they potentially face having to pay extra charges or suffer black marks on their credit records.

Complaints about these sorts of high-cost loans often relate to affordability – for example, a borrower claiming that the checks a firm should have carried out were not done properly, leaving them with extra interest and charges that they cannot pay. Others involve claims that a firm acted unreasonably or unfairly when someone’s financial situation changed.