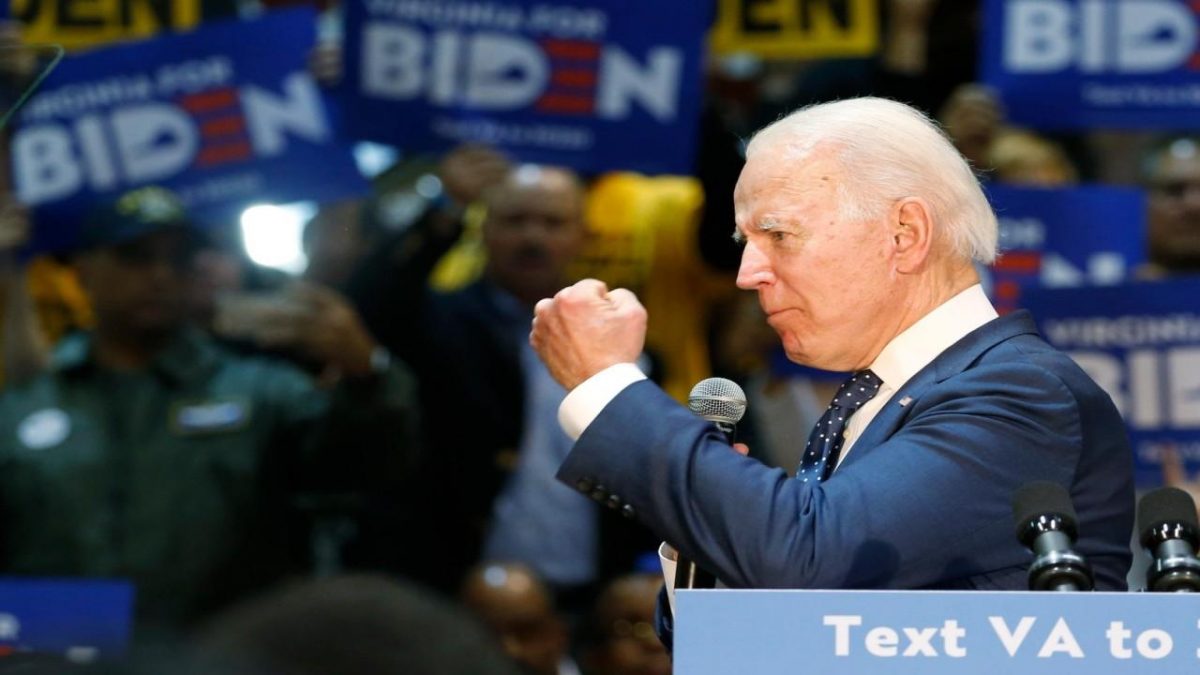 Tuesday's presidential primaries across 14 states mark the first major security test since the 2018 midterm elections, with state and local election officials saying they are prepared to deal with everything from equipment problems to false information about the coronavirus.

States have been racing to shore up cybersecurity defenses, replace aging and vulnerable voting equipment and train for worst-case scenarios since it became clear that Russia had launched a sweeping and systematic effort to interfere in the 2016 presidential election. U.S. officials said Monday they were on alert and ready to respond to any efforts to disrupt the 2020 elections.

In 2016, the Russians weaponized social media to sow discord among Americans, scanned state and local election systems for cyber vulnerabilities and deployed the targeted release of stolen campaign emails and documents.

U.S. intelligence chiefs have warned that foreign interference remains a threat for the 2020 election. And the recent outbreak of a new virus could present a bad actor with an opening to spread false information to keep voters away from the polls. 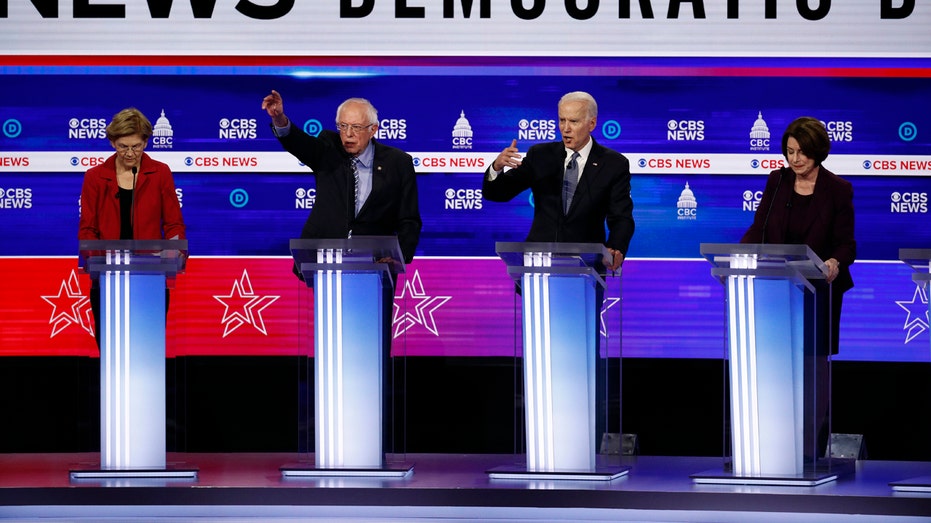 One California county has sought to address concerns over the coronavirus by sending bottles of hand sanitizer to polling places and asking poll workers to post fliers from the public health department on how to avoid spreading the virus. Jesse Salinas, the chief elections official in Yolo County, California, said a few poll workers have backed out over concerns but most understand the threat is relatively low. The county had no reported cases as of Monday morning.

"We are hoping people remain calm and still participate in the election process," Salinas said.

California is also a heavy absentee/mailed ballots state, so most people will be either mailing or dropping off their ballots, which creates other challenges. Election officials have been warning the public not to expect complete unofficial results on Tuesday night, and that results could fluctuate as ballots come in and are counted over several days. Ballots postmarked on primary day will be counted as long as they are received within three days. Election officials have up to 30 days to certify the official count.

This year's voting got off to a rocky start, but not because of any foreign interference. A mobile app deployed in Iowa by the state Democratic Party failed spectacularly the night of the Feb. 3 caucuses and delayed reporting of initial results for nearly 24 hours. Subsequent voting in three states occurred without major problems.

"Texas voters can rest assured … that our office and those of local and county elections officials are committed to working hand in hand to ensure smooth elections as well as the integrity of our electoral process," said Stephen Chang, spokesman for the Texas Secretary of State's Office. 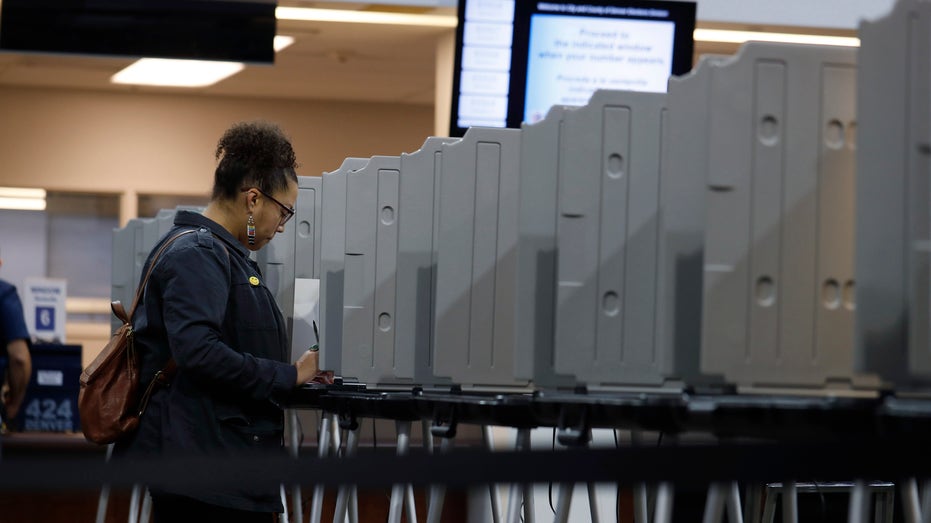 In this Tuesday, Nov. 5, 2020, file photo, a lone voter fills out a ballot in the lobby of the Denver Elections Division in downtown Denver. (AP Photo/David Zalubowski, File)

The states vary considerably in their use of technology to run elections. Some utilize computerized voter lists known as electronic pollbooks to check in voters, while others rely on paper. Voters in a few places will be using new electronic voting machines that produce a paper record of voter selections while some voters in Texas, Tennessee and Oklahoma will be using older ones considered vulnerable by election security experts.

Even those new machines have raised concerns among election security experts, who note many rely on a type of bar code that could be manipulated so the human-readable portion of the ballot printout reflects a voter's choice but the bar code does not. Election officials who defend ballot-marking devices say there are many security safeguards to prevent problems.

In California, a new publicly owned computerized voting system — the first of its kind in the nation — will face a crucial test in Los Angeles County, the nation's largest elections jurisdiction with 5.4 million registered voters.

The new system won conditional state approval despite serious security and technical issues, with the county ordered to offer all voters the option of using hand-marked paper ballots. An estimated 63 percent of voters were already expected to vote by mail using hand-marked paper ballots. Such ballots are considered the most reliable by election security experts because paper can't be hacked — or altered by programming errors.