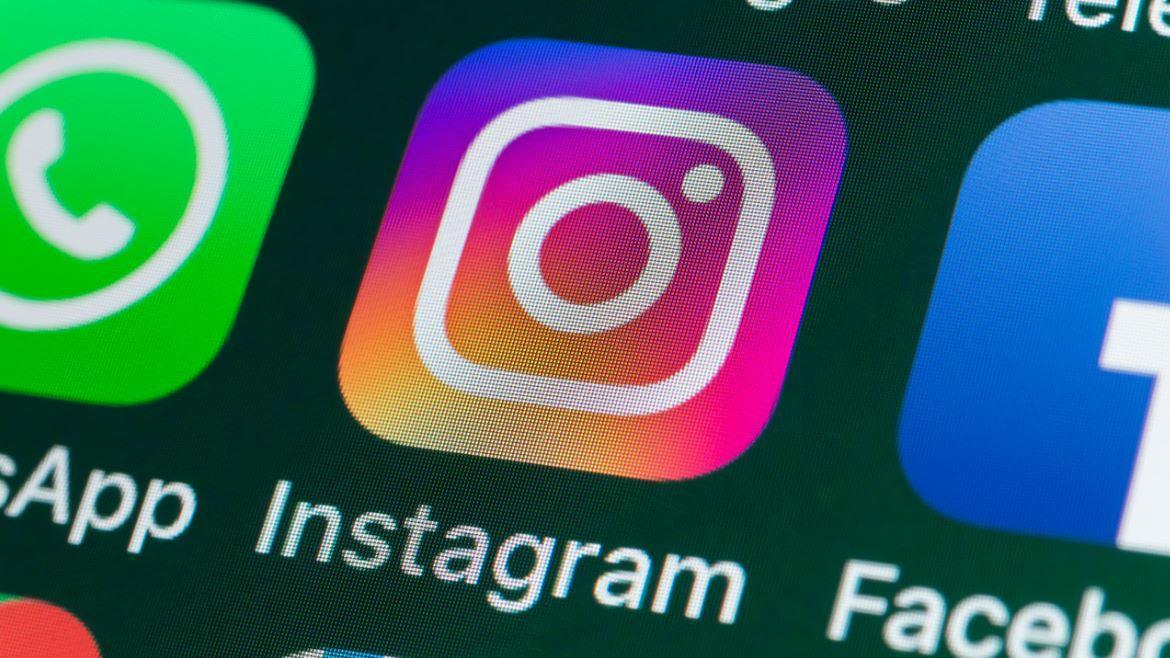 FOX Business’ Susan Li reports on the Instagram changing its rules to restrict promotion branded content on products including vaping, weapons, and alcohol.

Just as businesses advertise products on social media, businesses will often pay influencers with a large follower count to promote their products, especially if that influencer's followers appear to match a specific clientele base.

Here are the five highest-paid social media influencers in the world, according to Hopper's 2019 "Instagram Rich List."

Jenner, 22, can make more than $1 million per sponsored Instagram post. The celebrity influencer, who made her name on E! News' "Keeping Up with the Kardashians" and then began her own makeup business at age 19, has 164 million followers.

KYLIE JENNER: THE TOP 5 THINGS TO KNOW ABOUT THE BILLIONAIRE BEAUTY MOGUL

Grande, 26, makes a little less than $1 million for each sponsored post on her Instagram page, though her influencer posts are harder to come by than Jenner's unless she is promoting her own music or fragrance products sold at Ulta Beauty. The popstar is the third most-followed personality on Instagram.

Grande, known for her girly style and feminist song lyrics, first made her name on a Nickelodeon children's TV show before she began her singing career. She was awarded a Grammy Award, a Brit Award, two Billboard Music Awards, three American Music Awards and eight Guinness World Record awards.

Ranaldo, 35, makes $975,000 for each sponsored Instagram post. He is the most-followed media personality on the platform, besides the platform itself. The professional soccer player and father of four from Portugal has 206 million Instagram followers.

WANT TO BE A SOCIAL MEDIA INFLUENCER? THERE'S A DEGREE FOR THAT NOW

Kardashian-West, 39, makes $910,000 for each sponsored Instagram post. She is the socialite daughter of O.J. Simpson lawyer Robert Kardashian, and she attracted worldwide attention after "Keeping Up with the Kardashians" first aired in 2007.

Kardashian-West frequently posts sponsored posts to her account. She owns clothing, fragrance and beauty lines. A mobile gaming app based on her glamorous lifestyle called "Kim Kardashian: Hollywood" also rakes in millions, according to Variety magazine.

Gomez, 27, makes just less than $900,000 for every sponsored Instagram post. The actress and singer-songwriter, who has been called "America's Sweetheart," is also the founder of a makeup company called Rare Beauty, which she has been promoting on her social media accounts before it launches in Sephora stores this summer.

Gomez has reached a number of Billboard 100 and 200 music accomplishments and is involved in various charitable organizations. She became a UNICEF ambassador at 17.

But not all social media influencers advertise products they actually use or even like.

The Federal Trade Commission issued warnings to several celebrities, including singer Cardi B, on Thursday for failing to properly disclose they were paid to promote a detox tea company that made scientifically dubious claims about the health benefits of its products.

WHAT IS ELON MUSK'S NET WORTH?

The FTC ordered detox tea company Teami on Friday to repay $1 million to consumers for engaging in false and deceptive marketing practices. In its complaint, the FTC noted that Teami attributed various health benefits to its tea products without scientific evidence, including claims they could treat cancer, prevent the flu and fuel weight loss.

Additionally, the FTC sent warning letters to celebrities who had promoted Teami products on their Instagram accounts without clear disclosures that they were being paid. Celebrities cited in the FTC complaint included Cardi B, whose real name is Belcalis Marlenis Almanzar, singer Jordin Sparks and influencer Brittany Renner.

This post contains material from other FOX Business articles.