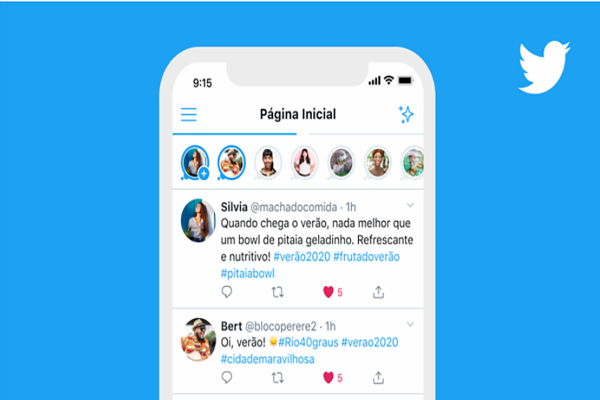 The social network on Wednesday announced that it will soon be testing its own version of “stories,” or posts that disappear after a set amount of time. Dubbed “fleets” in Twitter lingo, the new, disappearing posts will be the first other than tweets to appear on its platform.

Stories, which can range from videos to text to polls, have proven wildly popular since Snapchat first created them in 2015, and were quickly copied by rival Instagram.

Fleets will be shown above the regular Twitter feed, and share a similar design with Instagram and Snapchat stories. Users will be able to post disappearing text, as well as photos, GIFs and videos on their fleets.

“People have told us in early research that because Fleets disappear, they feel more willing to share casual, everyday thoughts,” the company said. “We hope that people who don’t usually feel comfortable Tweeting use Fleets to share musings about what’s on their mind.”

Among Singer’s main concerns, according to reports, are Dorsey’s divided attention due to his role as CEO of both Twitter and payments company Square, as well as Twitter’s modest stock growth over the past few years compared to its rivals.

Shares of Twitter were up slightly Tuesday afternoon, trading at $35.01.