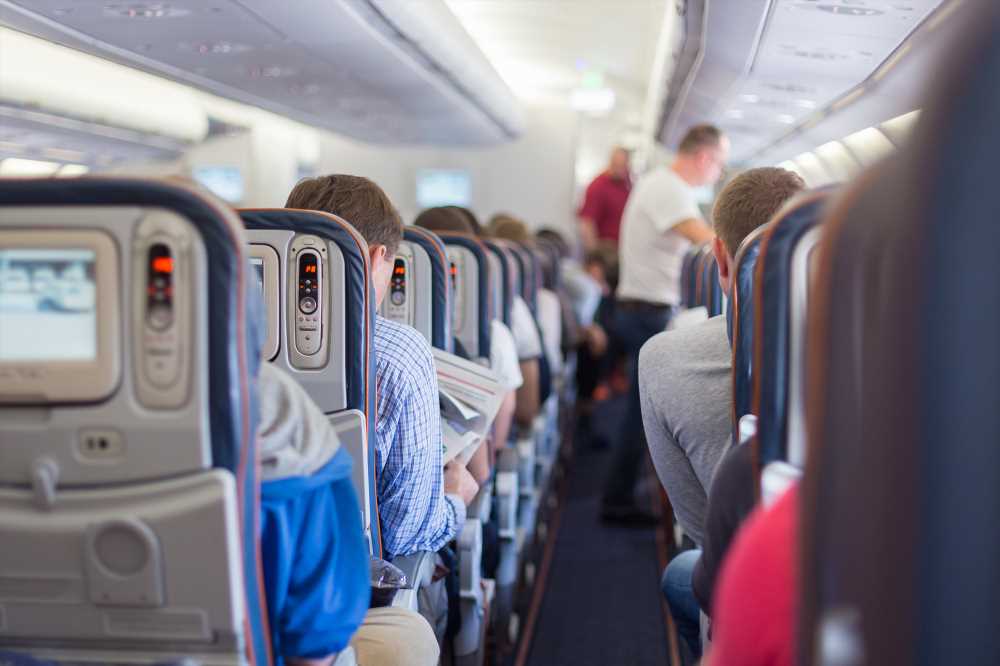 The head of the US Chamber of Commerce said Wednesday that the government will not need to bail out US airlines in the wake of sagging travel demand due to concerns over the coronavirus.

“We don’t need any bailouts here,” US Chamber chief executive Tom Donohue said at a news conference with travel leaders aimed at reassuring Americans to keep traveling. “Bottom line is we’re going to run just like business as usual — with a little higher heartbeat and get it done.”

Roger Dow, who heads the US Travel Association, told the same news conference he considers a bailout unnecessary but suggested the government could take steps to boost demand for travel.

The chief executives of American Airlines, United Airlines, Southwest Airlines and other major carriers are meeting at the White House with Vice President Mike Pence on Wednesday to discuss the coronavirus outbreak and the business outlook for the industry. Many businesses have restricted employee travel and numerous business meetings and conferences have been canceled in recent weeks.

Since the virus surfaced in China late last year, it has continued to spread in South Korea, Japan, Europe, Iran and the US, and several countries reported their first confirmed cases, taking the total to some 80 nations hit with the flu-like illness that can lead to pneumonia.

The US Federal Reserve cut interest rates Tuesday in an emergency move to try to prevent a global recession, and the World Bank announced $12 billion to help countries fight the coronavirus, which has taken a heavy toll on air travel, tourism and other industries, threatening global economic growth prospects.