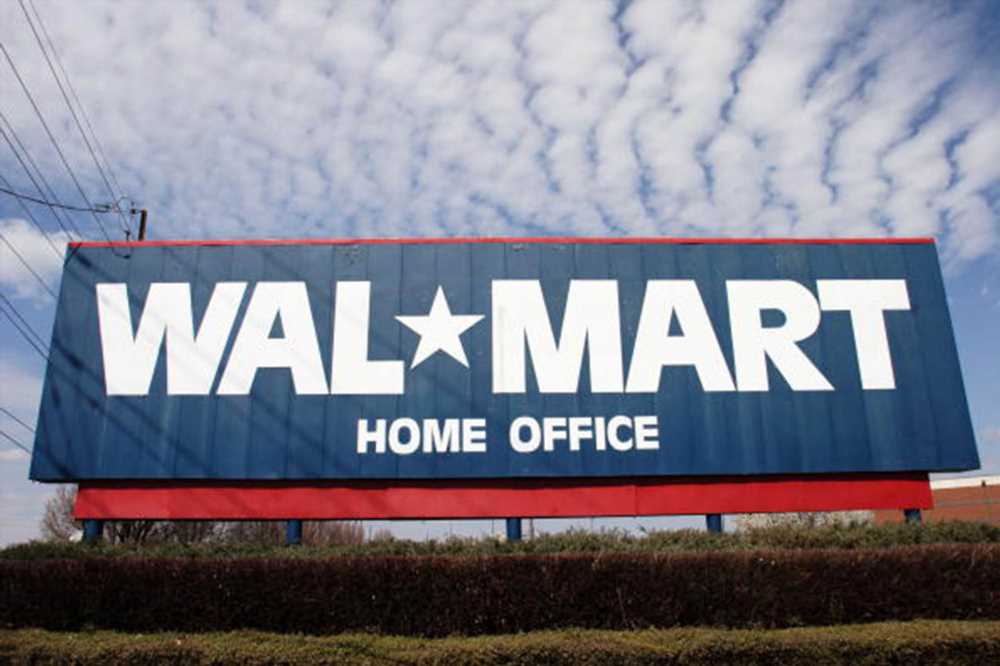 Walmart is enacting an emergency leave policy for its 1.4 million hourly US workers that allows them to take time off without penalty if they fear the spread of a new virus.

The nation’s largest private employer said Tuesday that a worker at its store in Cynthiana, Ken., tested positive for the COVID-19, the disease caused by the new coronavirus. The worker is receiving medical care and her condition is improving, according to an internal memo. The retailer consulted with state and local health experts after learning of the case and reinforced its cleaning and sanitizing protocol, and the store remains open after Walmart conferred with the state government.

As part of the new emergency leave policy, Walmart said that hourly workers who work in a store, club, office or distribution center will receive up to two weeks pay if they’re required to quarantine by the government or by the retailer. Workers who have a confirmed case of the virus will also receive two weeks of pay. If they are not able to return to work after that time, additional pay may be provided for up to 26 weeks for both full- and part-time hourly workers.

For most people, the new coronavirus causes only mild or moderate symptoms, such as fever and cough. For some, especially older adults and people with existing health problems, it can cause more severe illness, including pneumonia.

Walmart’s senior vice president of US benefits, Adam Stavisky, told The Associated Press that a revised policy was required during these “unprecedented and uncharted times.”

“We are looking to provide some additional support so they can better weather these times,” Stavisky said.