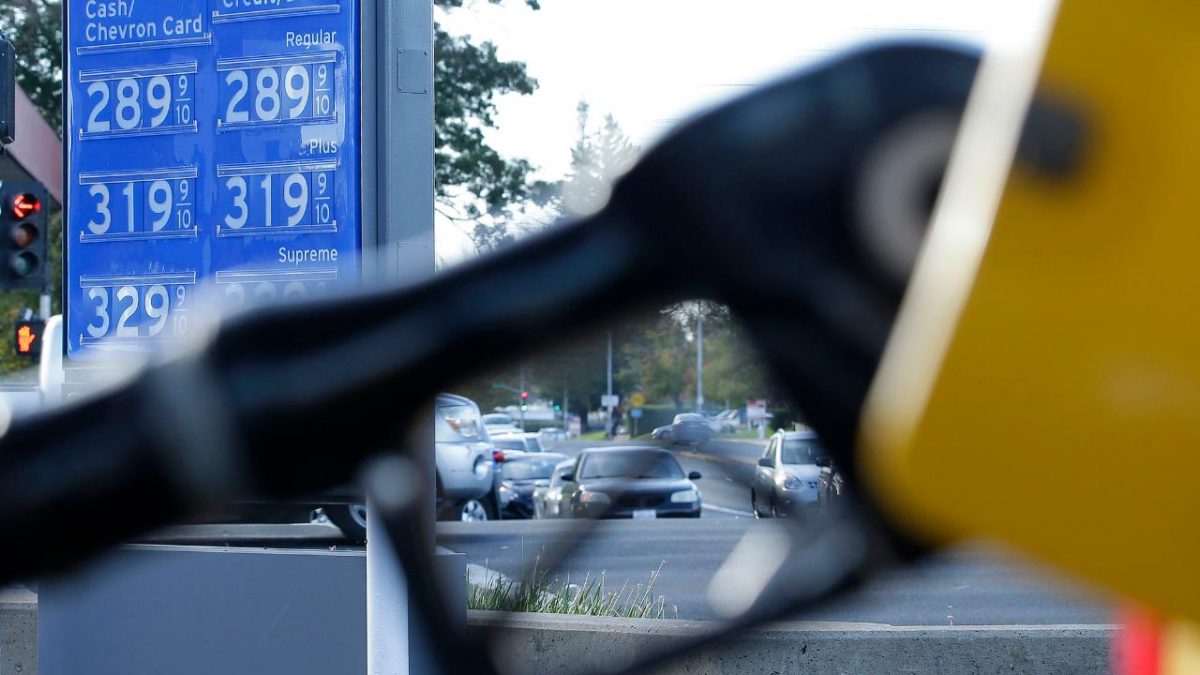 How coronavirus is impacting oil prices

The historic alliance between OPEC and Russia, also known as OPEC plus, is in jeopardy after Russia rebuffed an OPEC proposed production cut to offset a demand drop due to the coronavirus. That cut would have been a 1.5 million barrel reduction red addition to the 1.6 million bpd that group had already cut.

Saudi Arabia had the proposal all dressed up and ready to go. The assumption was that Russia was realizing the potential crash in oil  prices if they did not cut production and would, at the last minute, decide to go along with the Saudi plan.

Russian Energy Minister Alexander Novak, who met his Saudi counterpart Prince Abdulaziz bin Salman, ruined the Saudi backed OPEC plan and instead pushed for a rollover of current cuts that expire at the end of March until June OPEC meeting. The Saudis, that have carried the majority of reductions, said that if Russia did not go along, then the deal to cut production would be allowed to expire. OPEC Sec. Gen. Mohammed Sanusi Barkindo said that 90 percent of non-OPEC are aligned with us backing a new cut and warned that, “Nobody wants prices to drop back to 2014-2015 levels” when prices were near $33 a barrel” say reports.

Yet despite these pleas, Russia said nyet and shocked the market and the cartel. Like the hounds from hell, the Saudis have fury and will unleash its fury and millions of barrels of oil into a market that has already seen historic demand destruction because of the coronavirus. The soap opera that was OPEC plus is now in shambles, and the break with Russia may sink, not only that alliance, but OPEC and U.S. energy producers, and the price impact has been immediate. Oil prices had the most significant one day drop since 2016 after Russia refused to give into an OPEC plus proposal led by Saudi Arabia to cut production by 1.5 million barrels.

According to the report, there were heated discussions and bad feelings in what Iranian oil minister Bijan Namdar Zangeneh was the worst OPEC meeting he had ever seen. Saudi Energy Min. Abdulaziz said after the OPEC+ fell apart that, “today will be a regretful day,” and some reports are saying that OPEC countries may walk out of their alliance with Russia.

The market had a broad expectation that the cut would go through. Despite reports of Russian reluctance in the past, they have always gone along with reductions. Now the Saudis are unleashing their fury, ready to crash oil prices so everyone feels the pain.

Saudi Arabia is wasting no time. Furious because they feel that they have helped Russia and U.S. shale stay alive, they are now targeting them. They are now going after Russia and U.S. foreign customers, offering them never before seen oil prices.

Now the Saudi plan is to inflict even more pain on what they see as ungrateful producers by raising output to a record 12 million barrels of oil per day. In other words, this is now an all-out production war. Oil could test the 2015-2016 lows and even take them out if we don’t see demand destruction from the coronavirus subside.

And while we might like the cheap gas prices, there are going to be economic fallout from this oil price war that may have some real negatives. U.S. shale producers may break under the strain of low prices and massive debts. Cap X spending by oil companies big and small will be put on hold, and there will be layoffs. On top of that, even major oil companies and retirees may be at risk as the once surefire dividend check may not be as surefire as it always has been. There will be blood as the hounds from hell are released.