Any time there is good news that drives a stock higher, some investors know that the companies making the news may use the strength to raise additional capital. Not all secondary offerings come on the heels of good news, and sometimes companies just find themselves in need of fresh new capital.

24/7 Wall St. tracked 6 new secondary offerings that were announced after the close on Tuesday, September 29, 2020. it is possible that not all of these will come to the market, depending upon market conditions, but some may come to the market as soon as Wednesday or Thursday.

Arcutis Biotherapeutics, Inc. (NASDAQ: ARQT) saw its shares rise almost 17% to $31.04 in regular trading on Tuesday on positive dermatitis news, but the shares were selling off after announcing that it plans to offer 4,000,000 shares of its common stock (with a 600,000 share overallotment option). The company also announced that Arcutis expects to sell $35 million worth of shares to OrbiMed Advisors, an affiliate of one of its directors.

Arcutis was down over 6.5% at $29.00 in Tuesday’s after-hours trading on the heels of announcing its secondary offering.

Cardiff Oncology, Inc. (NASDAQ: CRDF) saw its shares rise 15% to $14.01 in continued excitement on Tuesday, and the clinical-stage oncology therapeutics developer announced that it has commenced an underwritten public offering of common shares. The details were not immediately seen, but the company did note that it plans to grant the underwriters a typical 30-day overallotment option to purchase up to an additional 15% of its shares. And while the use of proceeds is not discussed, all of the stock being sold in the public offering are being sold by Cardiff Oncology.

FuelCell Energy, Inc. (NASDAQ: FCEL) closed up 5.35 at $2.56 on Tuesday, but its shares slid lower after announcing a public offering of 31,000,000 shares of common stock along with an overallotment option covering up to 4,650,000 additional shares. The stock slid down by 13% to $2.22 on the news, but FuelCell Energy said that it plans to use the new capital for multiple corporate issues — project development and financing, working capital, and for the typical “general corporate purposes.”

The company further specified that it may also use a portion of the new capital to pay the principal redemption price of and accrued dividends on preferred stock issued by one of its subsidiaries, as well as to repay other outstanding debt. J.P. Morgan, Barclays and Canaccord Genuity were all listed as the joint book-running managers.

International Money Express, Inc. (NASDAQ: IMXI) announced today that affiliates of Stella Point Capital and other stockholders intend to offer 4,925,000 shares of common stock in an underwritten public offering. Some of the selling holders also plan to give the underwriters an overallotment option for up to an additional 738,750 shares. Credit Suisse is listed as the lead book-running manager for International Money Express, and BTIG is listed as a book-running manager for the offering.

Lithia Motors, Inc. (NYSE: LAD) issued what would have otherwise been strong results for its third quarter, but the company’s announcement that it plans to sell up to $700 million worth of share in a public offering kept a lid on the stock. Lithia also plans to give an overallotment option for up to an additional $105 million worth of shares. The announcement indicated that the new capital was for general corporate purposes, and those purposes may include acquisitions, paying down or refinancing debt, working capital and capital expenditures. Lithia also intends to offer $500 million worth of senior notes due 2031 in a private offering.

Owens & Minor, Inc. (NYSE: OMI) had recently seen its stock surge on news that earnings and sales were screaming higher due to the massive needs for more medical devices, PPE and so on in the wake of the COVID-19 pandemic. Its stock even closed up over 8% at $23.52 on Tuesday.

The company announced that it plans to sell up to $150,000,000 worth of common shares and that it will issue an overallotment option of to purchase up to $22,500,000 in additional common shares. Owens & Minor did note that all or substantially all of the net proceeds it brings in will be used to repay outstanding debt, and any remaining capital will be used for general corporate purposes. Citigroup, BofA Securities and JPMorgan were listed as the joint book-running managers, and Robert W. Baird will act as a joint book-running manager. 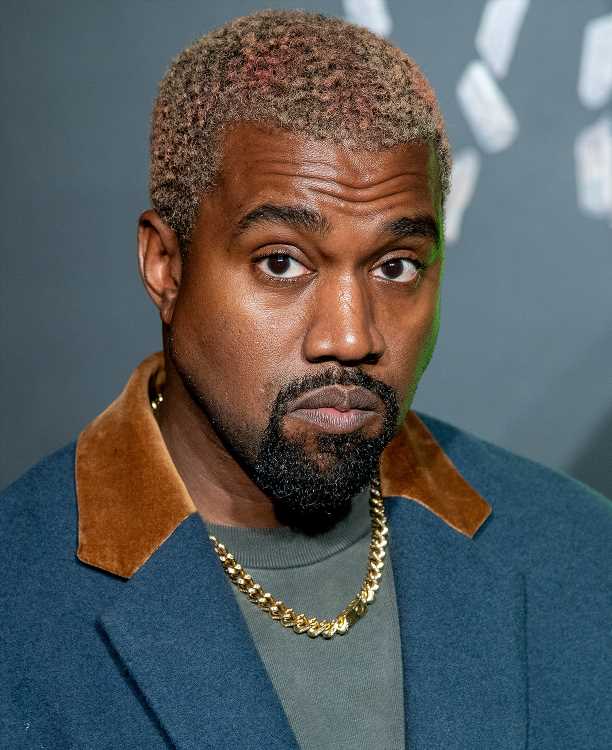