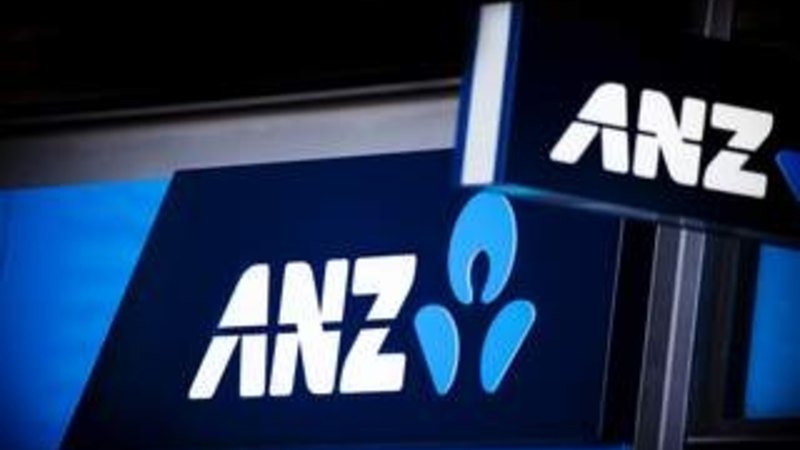 ANZ slashes 230 jobs from its private bank and advice business

ANZ will axe 230 jobs from its private bank and advice business, making good on a promise last May from chief executive Shayne Elliott to slash costs by $1 billion in attempt to insulate its profits from squeezed margins and lacklustre credit growth.

In an internal memo to staff, ANZ announced the job losses while noting they were committed to "helping rebuild trust in the financial advice industry". The cuts were part of a broader plan to simplify its wealth business, including the sale of the insurance business, aligned dealer groups and pensions and investments business to IOOF, according to an ANZ spokesman. 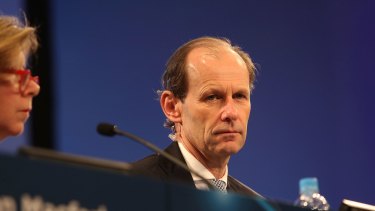 "We are now making some changes to simplify our retail distribution and financial planning capabilities so we can provide more focussed and meaningful advice for our most financially complex customers," the spokesman said. "This means the advice team will be smaller, which will impact a number of our financial planners and support staff members."

ANZ said there were plans and resources in place to help laid off staff, including redeployment opportunities and career coaching, but the financial services union criticised the timing of the announcement.

“As Australia deals with the serious negative economic impacts of coronavirus and unprecedented bushfires, it is beyond belief that ANZ thinks sacking hundreds of staff will help rebuild trust,” Finance Sector Union of Australia National secretary Julia Angrisano said.

The profitability of the banking sector has been challenged in recent months, as record-low interest rates squeeze margins, but Shaw and Partners analyst Brett Le Mesurier said the job cuts had already been factored in and were not symptomatic of a broader economic decline.

"I think it's coincidental rather than coronavirus hits and … banks don't normally move that quickly," Mr Le Mesurier said.

Last May, Mr Elliot said the bank wanted to lower its current cost base of about $8.5 billion to $8 billion by 2022 "with a global workforce and branch network to match", adding that inflation over this period meant the bank would need to find about $1 billion in savings.

But there have been doubts in the market about its ability to continue slashing expenses, and Mr Elliott said the bank did not have a target for job cuts, stressing half its workforce was outside Australia.