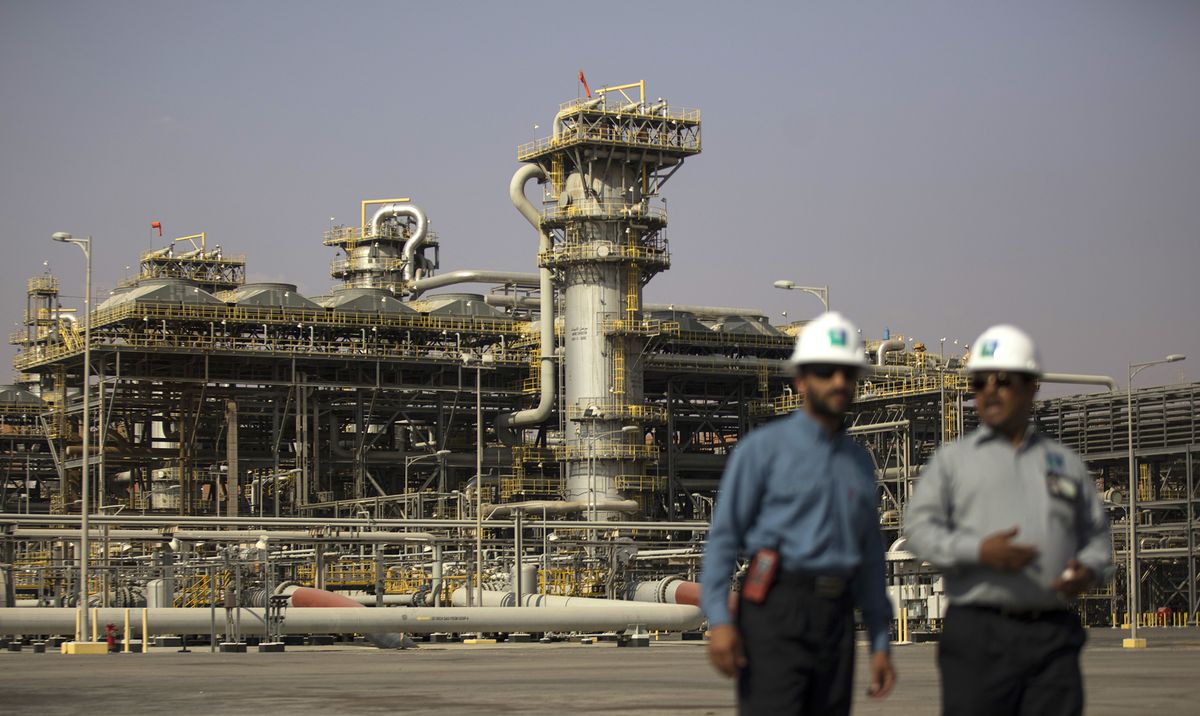 Saudi Arabia kick started an all-out oil war on Saturday, slashing official pricing for its crude and making the deepest cuts in at least 20 years on its main grades, in an effort to push as many barrels into the market as possible.

The cuts in monthly pricing by state producer Saudi Aramco are the first indication of how the Saudis will respond to the break up of the alliance between OPEC and partners like Russia. Talks in Vienna ended in dramatic failure on Friday as Saudi Arabia’s gamble to get Russia to agree to a prolonged and deeper cut failed to pay off.

In the first major marketing decision since the meeting, the state producer lowered April pricing for crude sales to Asia by $4–$6 a barrel and to the U.S. by $7 a barrel, according to a copy of the announcement seen by Bloomberg.

The collapse of the meeting between the Organization of Petroleum Exporting Countries and its erstwhile partners effectively ends the cooperation between Saudi Arabia and Russia that has underpinned oil prices since 2016. Unshackled from the cartel’s restrictions and with budget holes to fill, there is every chance producers will ramp up output. A reduction in the official selling prices, or OSPs, suggests the Saudis are looking to do just that.

The company’s pricing decision affects about 14 million barrels a day of oil exports, as other producers in the Persian Gulf region follow its lead in setting prices for their own shipments. Every month, the Persian Gulf’s biggest producers announce the official selling price for their crude grades as a differential — a premium or discount — against regional benchmarks. The changes are usually measured in cents and, at most, a couple of dollars.

As the coronavirus erodes demand, pushing Brent crude down about 20% so far this year heading into the meeting, the Saudis had hoped to shore up prices. After Russia balked at OPEC, Brent fell further, closing the week down more than 30% for the year.

Aramco cut its official selling price for flagship Arab Light crude to buyers in Asia by $6 a barrel, to a discount of $3.10 below the Middle East benchmark. The cuts eclipsed the $1.90 reduction expected by traders and refiners.

Pricing to Northwest Europe and to the Mediterranean region will be cut by between $6–$8 a barrel. Aramco made the biggest cut for crude delivered to northwest Europe, where the $8 a barrel reduction in most grades to the region amounts to a direct challenge to Russia, which sells a large chunk of its flagship crude Urals in the same region.

With Aramco selling Arab Light at an unprecedented $10.25 a barrel discount to Brent in Europe, the kingdom is mounting a direct challenge to Urals.

The world’s biggest oil exporter had expected to announce the pricing on Thursday but delayed its decision until after a meeting on Friday between the OPEC and allies including Russia. The postponement marked the first time in at least a decade that Aramco missed its pricing schedule. It typically announces pricing for its crude on the fifth day of each month.