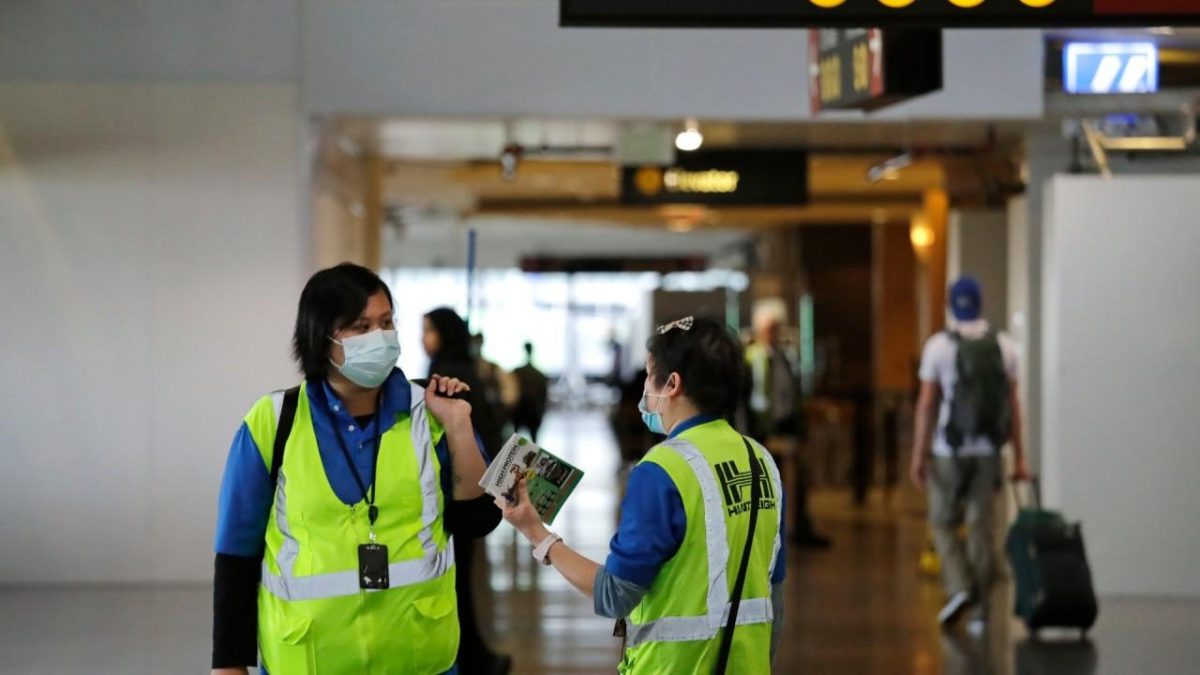 A U.N. agency estimates that a shortage of industrial parts from China caused by the coronavirus outbreak has set off a “ripple effect” that caused exports from other countries around the world to drop $47 billion last month.

The United Nations Conference on Trade and Development says figures from Chinese businesses suggest an annualized 2% decline in output in China. That has led to shrinking supplies for automotive, chemicals, communications and other industries in many countries, in turn reducing their export capacity.

The agency says Wednesday that the preliminary figures show industries outside of China that rely on components, parts and other inputs from the country aren't able to export goods as much as they had before the virus erupted. The outbreak began late last year in the Chinese city of Wuhan, shutting down factories and quarantining workers at home.

The drop in Chinese output results in a “ripple effect throughout the global economy” that rises "to the tune of a $50 billion fall in exports across the world,” said said Pamela Coke-Hamilton, director of the UNCTAD international trade and commodities division.

Exports from the European Union alone made up about one-third of that, or nearly $15.6 billion. Exports of the United States were second, at nearly $5.8 billion, and Japan was third at almost $5.2 billion.