Coronavirus deaths in Italy on track to surpass China's

ROME, Italy — Italy is on track to surpass China in the number of coronavirus-related deaths, a gruesome milestone that is being blamed on the country's large elderly population, its overwhelmed health care system and the delayed imposition of complete lockdown measures across the epicenter, Lombardy.

Italy registered 2,978 deaths on Wednesday after another 475 people died. Given Italy has been averaging more than 350 deaths since March 15, it is likely to overtake China’s 3,249 dead when Thursday’s figures are released.

U.N. and Italian health authorities have cited a variety of reasons for Italy’s high toll, key among them its large elderly population, who are particularly susceptible to developing serious complications from the virus. Italy has the world’s second oldest population after Japan’s and the vast majority of Italy’s dead — 87% — were over age 70. 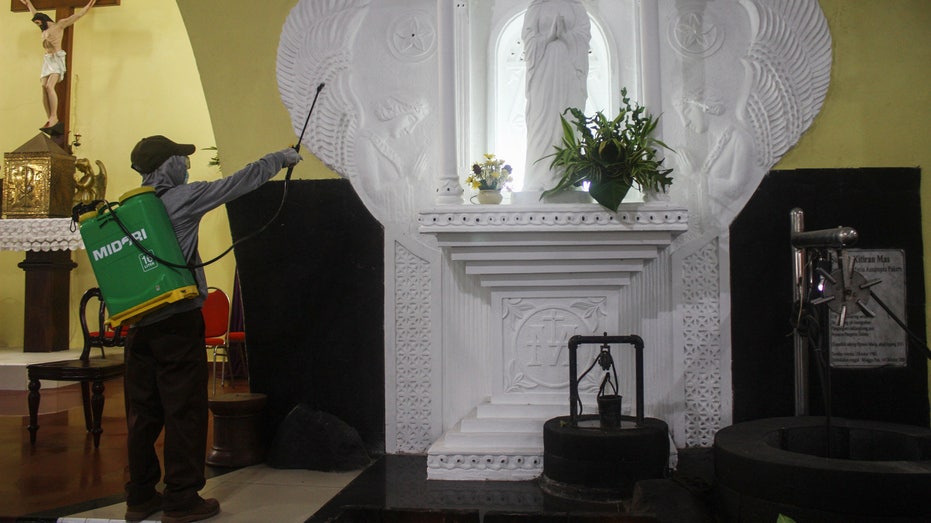 In addition, virtually all of Italy’s dead had one or more underlying medical condition, such as diabetes, cancer, hypertension or renal insufficiency.