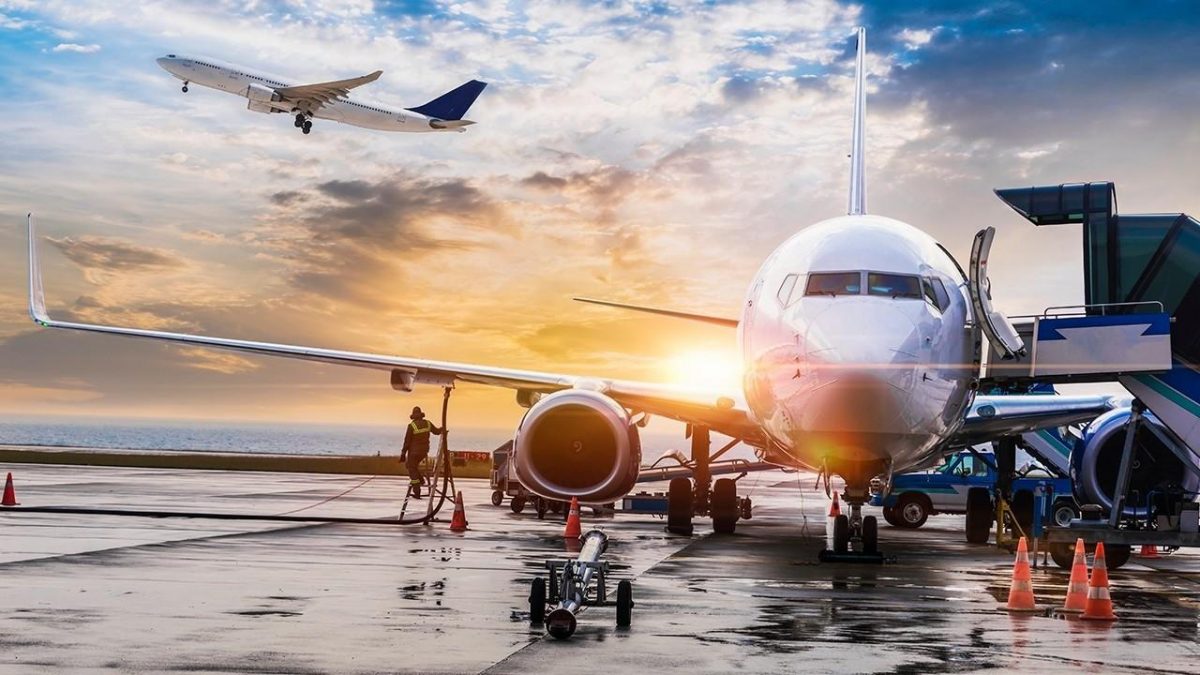 Will airlines need a bailout?

The Aviation Agency President Bryan Del Monte discusses the state of aviation and the airline industry amid the coronavirus.

United Airlines’ leadership is urging “solidarity” for the company’s employees as they face problems related to the coronavirus outbreak.

CEO Oscar Munoz and President Scott Kirby wrote the letter to United employees Thursday, saying that it will be a “team effort” to handle the outbreak’s challenges.

“This is, indeed, a crucible moment for United, when our mettle will be tested and the strength of what we’ve built proven out,” they wrote. “And we will emerge stronger and better than ever because of it.”

United has been revising its flight and crew schedules in order to comply with the new federal travel restrictions to Europe that President Trump announced Wednesday night, according to Munoz and Kirby. The airline had previously said it planned to cut 20 percent of its international flights as the outbreak kept travelers home.

The airline’s leadership has been in contact with the Trump administration to understand what policies the government is considering and with banks and other large companies to assess the impact on the economy.

Passengers who haven’t canceled their travel plans have apparently been on edge. A United flight from Colorado to New Jersey was diverted this week after passengers became disruptive in response to another passenger’s sneezes, the Associated Press reported. That person was later screened and found to not have a fever. Airline officials said the passenger was suffering from allergies.

United has also been working closely with the Centers for Disease Control and Prevention in order to respond quickly after learning that someone who was on one of its planes or in one of its facilities has tested positive for the virus. The executives said it’s been limited so far, but they’re expecting and ready to respond to more as the virus spreads.

“True to our United name, we are in this together,” Munoz and Kirby wrote. “Our promise to you is simple: Getting through this will be a team effort, and we will share and shoulder the challenges ahead.”