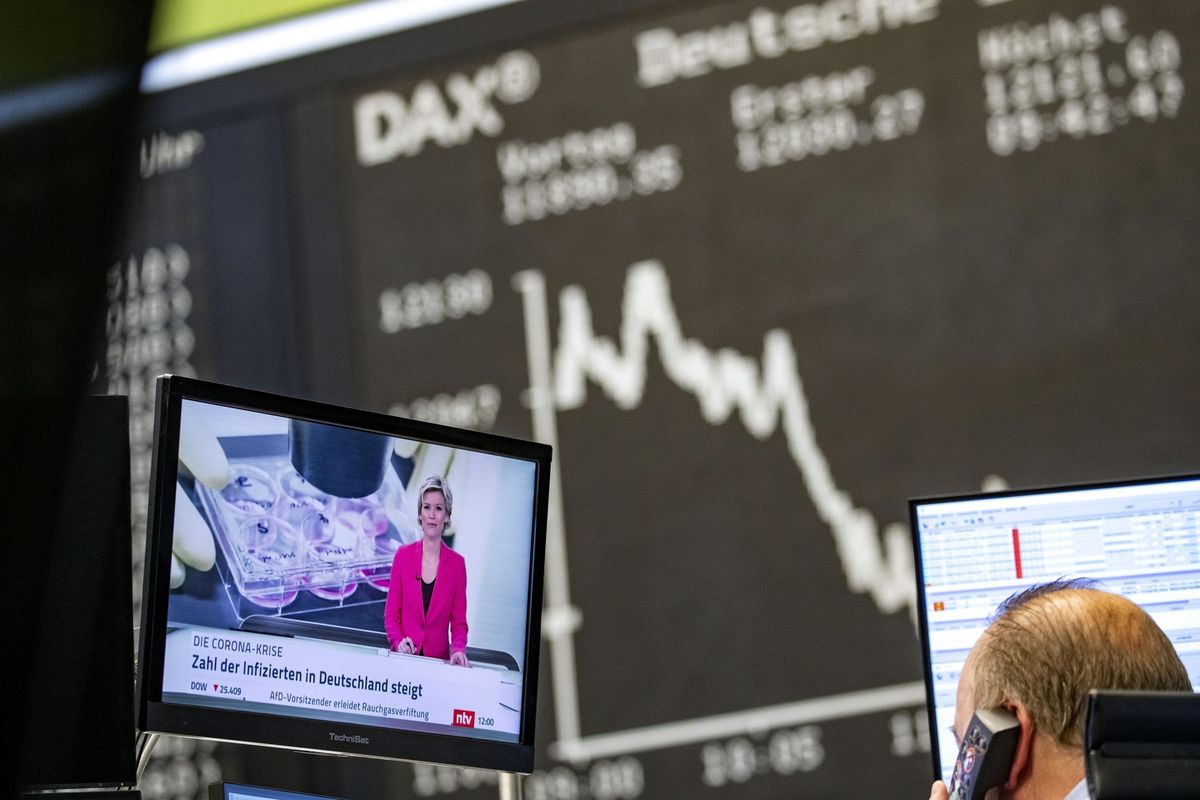 Ray Dalio’s Bridgewater Associates is down 8% this year through February in its Pure Alpha II strategy after posting a loss during last month’s market turmoil, according to people familiar with the matter.

The declines are a continuation of weak performance from last year and in contrast with several other hedge fund managers that posted gains even as the market swooned in February. The Pure Alpha II fund is a more levered version of Dalio’s Pure Alpha fund, which is down 5% this year, said the person, who asked not to be identified because the matter is private.

In an interview with CNBC from Davos, Switzerland, in January, Dalio urged investors to “get out of cash” and said that “cash is trash.” Investors shouldn’t miss out on an opportunity to benefit from strong markets, he said. In mid-February, the billionaire said investor concerns over the coronavirus “probably had a bit of an exaggerated effect on the pricing of assets because of the temporary nature of that, so I would expect more of a rebound.”

The Kepos Alpha Fund rose 5.6% in February, bringing returns for the year to 5.9%, according to a person familiar with the matter.

Kepos’s gains come as other funds have struggled. Maverick Capital’s Long Enhanced fund, which uses leverage to amplify returns, plunged 6% last month, a separate person said. That brings this year’s loss for the long-biased fund to 8.7%.

The $8.8 billion hedge fund rose about 0.6%, according to a person with knowledge of the matter. That’s roughly in line with multi-strategy peers such as Ken Griffin’s Citadel, whose flagship Wellington fund was up about 1% in February. ExodusPoint, which has sizable exposure to fixed income and has been building out its equity unit, is up 1.8% so far this year.

ExodusPoint recently raised more than $3 billion in about four months and turned away billions more. The commitments came from new and existing and investors and, starting in April, will be drawn down in portions over the coming quarters, said the person, who asked not to be identified because the information is private.

A representative for the firm declined to comment. ExodusPoint was started by Michael Gelband and Hyung Lee in June 2018.

Crispin Odey’s main hedge fund surged amid a stock market rout last week, but it wasn’t enough to save him from another monthly loss.

His Odey European Inc. fund declined 0.9% in February, according to an investor update seen by Bloomberg News. A spokesman for London-based Odey Asset Management declined to comment.

Odey is among one of the world’s most bearish investors and has repeatedly warned against the historic bull market in equities that sputtered last week. In a mid-February note to clients, he said the end of the “frightening” bull run was “quite close.”

When stocks tumbled as coronavirus spread across the world last week, his flagship European money pool gained about 5%. That didn’t quite cover the losses incurred earlier in the month. The fund is down 12% this year after slumping in 2019 to its fourth annual loss in the past five years.

Russell Clark’s Horseman Global, another fund positioned to benefit from a market decline, gained 9.5% last month, according to a separate investor letter. Clark declined to comment.

Other winners include Luxor Capital Group’s fund, which rose 2.5% in February, bringing year-to-date returns to 2.3%, according to a person familiar with the matter, who asked not to be identified because the information is private. The firm has $3 billion in assets.

The Children’s Investment Fund, which specializes in taking large stakes in companies and agitating for changes to boost their share prices, runs a long-biased portfolio spread over a small number of stocks. Such funds tend to suffer in a widespread stock market sell-off. The S&P 500 Index suffered its biggest drop last week since the financial crisis in 2008.

The TCI fund’s February decline followed a 3.8% gain the previous month, according to people with knowledge of the matter who declined to be identified because the information is private. The fund gained 41% in 2019, its best annual performance in six years.

The fund’s struggles last month come as some other fund strategies have performed better. Tech-heavy hedge funds including Tiger Global Management and Coatue Management jumped in February, trouncing technology stocks that got clobbered in the market rout. David Meyer’s Contour Asset Management, a $1.4 billion stock hedge fund focused on technology, media and telecommunications sectors, rose about 4% in the month.

A spokesman for the London-based investment firm, which manages about $30 billion, didn’t immediately respond to emails and calls requesting comment.

— With assistance by Melissa Karsh, and Nishant Kumar