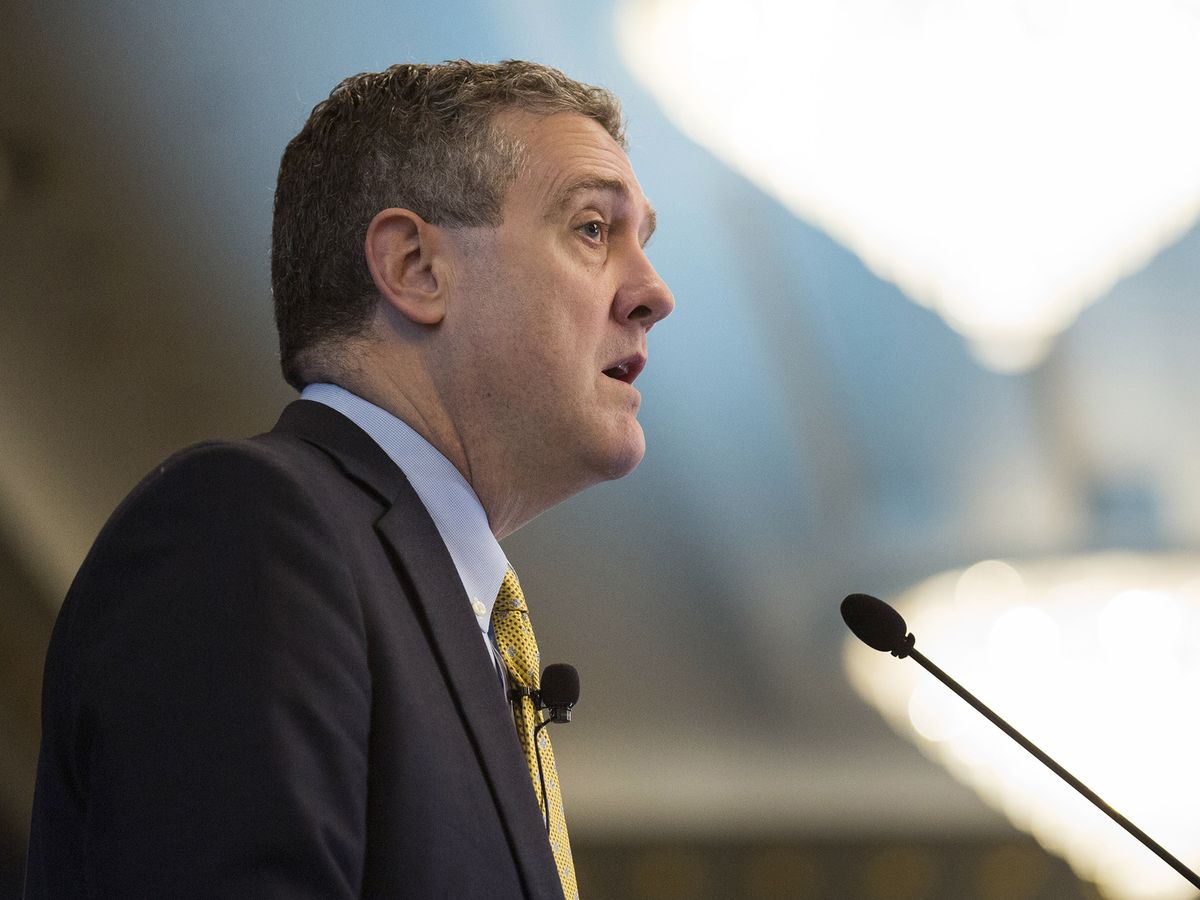 Federal Reserve Bank of St. Louis President James Bullard said markets are wrong to assume that the central bank will cut rates again at the policy meeting in two weeks because it’s unlikely officials will know much more by then about how the coronavirus is affecting the outlook.

“I think we have got the policy rate at the right place for now,” Bullard said in an interview with Bloomberg TV’s Kathleen Hays from St. Louis.

“It’s unlikely we are going to have that much different of information when we get to the March meeting,” he said Wednesday. “I am not sure you should put a lot of weight on the March meeting right now.”

Bullard backed the Fed’s decision Tuesday to slash interest rates by half a percentage point in the first such emergency move since the 2008 financial crisis, amid mounting concern that the coronavirus outbreak threatens to stall the record U.S. economic expansion. Investors weren’t impressed, and stocks fell amid expectations of traders that the Fed will have to cut more when the policy committee meets in two weeks.

The St. Louis Fed official said he viewed the rate cut as moving the decision up from the Federal Open Market Committee meeting on March 17-18, not that an additional cut would be necessary as well.

“Risks obviously are rising that this coronavirus could be more severe than what we were previously thinking,” Bullard said. “The sentiment for me anyway was we were probably going to have to move at the March meeting anyway. Might as well move that up and do it sooner. I think that was the basic thinking here.”

Bullard said he had confidence in public health authorities in fighting the outbreak, and said his forecast was still for solid growth this year, including in the first quarter. At the same time, he said he wouldn’t rule out an additional cut as early as the next meeting.

“I don’t think you should prejudge that meeting at this point,” Bullard said in the interview, also on Bloomberg Radio. “Obviously, it’s a very fluid situation and we are keeping track of things,” he said. “We can keep our options open there.”

Bullard also pointed out the Fed would have the option to convene in between meetings if that was necessary, as they did this week.

Chairman Jerome Powell, in his press conference Tuesday, didn’t give any clear signals as to whether the Fed would want to take additional actions at the next policy meeting.

Bullard, who doesn’t vote this year on the FOMC, has been among the most dovish policy officials, arguing that low interest rates are called for in an environment with persistent slow U.S. growth and low inflation.

— With assistance by Kathleen Hays