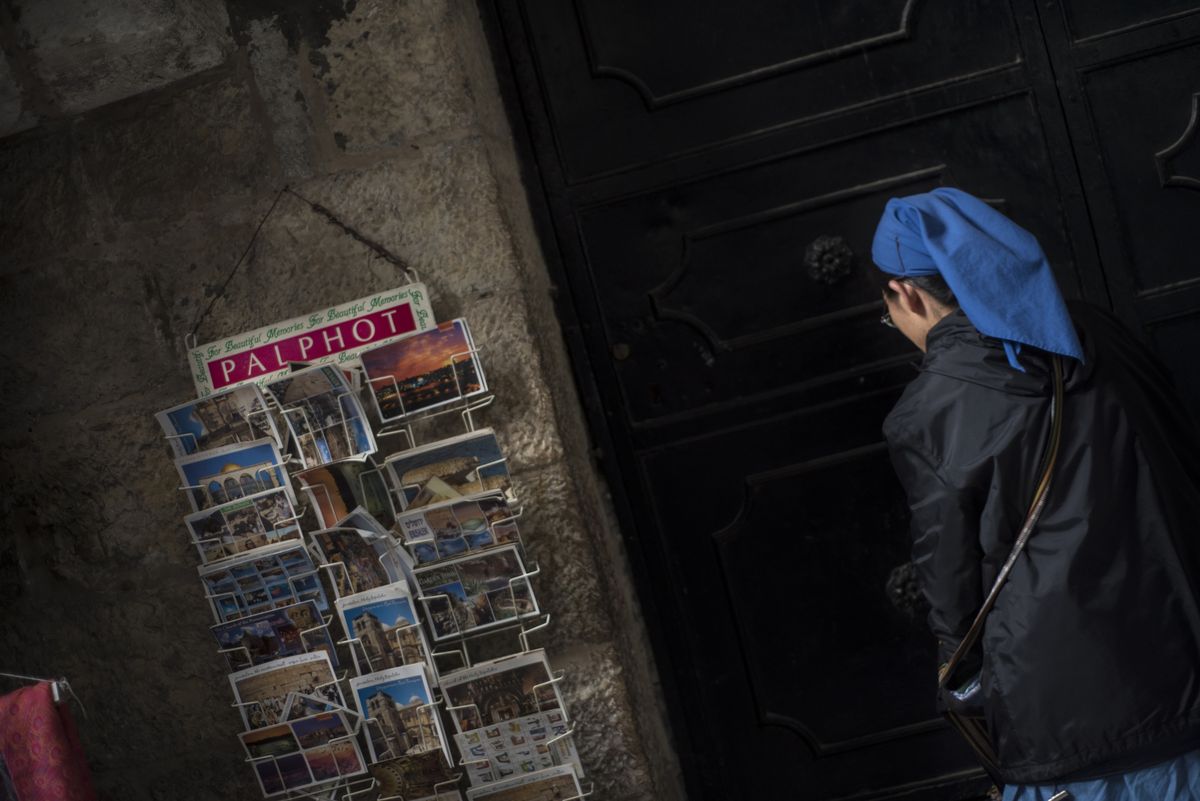 The ministry’s latest internal estimate is that that the disease will pare output by at least around 0.5% this year, according to a person familiar. The person asked for confidentiality to discuss the private estimate and cautioned that such figures change frequently.

Shira Greenberg, the ministry’s chief economist, previously said gross domestic product would take a 0.2% hit if the outbreak lasts for one quarter. In January, central bank staff forecast the economy would expand 2.9% in 2020.

A Finance Ministry spokeswoman wouldn’t comment beyond the prior public estimate. Top officials say Israel’s economy, which grew 3.5% in 2019, remains robust and that there hasn’t been a significant macroeconomic impact from the coronavirus.

Israel has restricted foreign travel from about a dozen European and Asian countries and placed some 80,000 residents under home quarantine to try to contain the disease. The country has 25 confirmed cases so far, and there have been no fatalities.

Central bank officials have said they’ll use the tools at their disposal in case of an economic or financial deterioration. In a statement last week, the Bank of Israel said there’s no evidence yet of a significant blow but that the impact could grow if the crisis continues and Israel widens preventive measures.