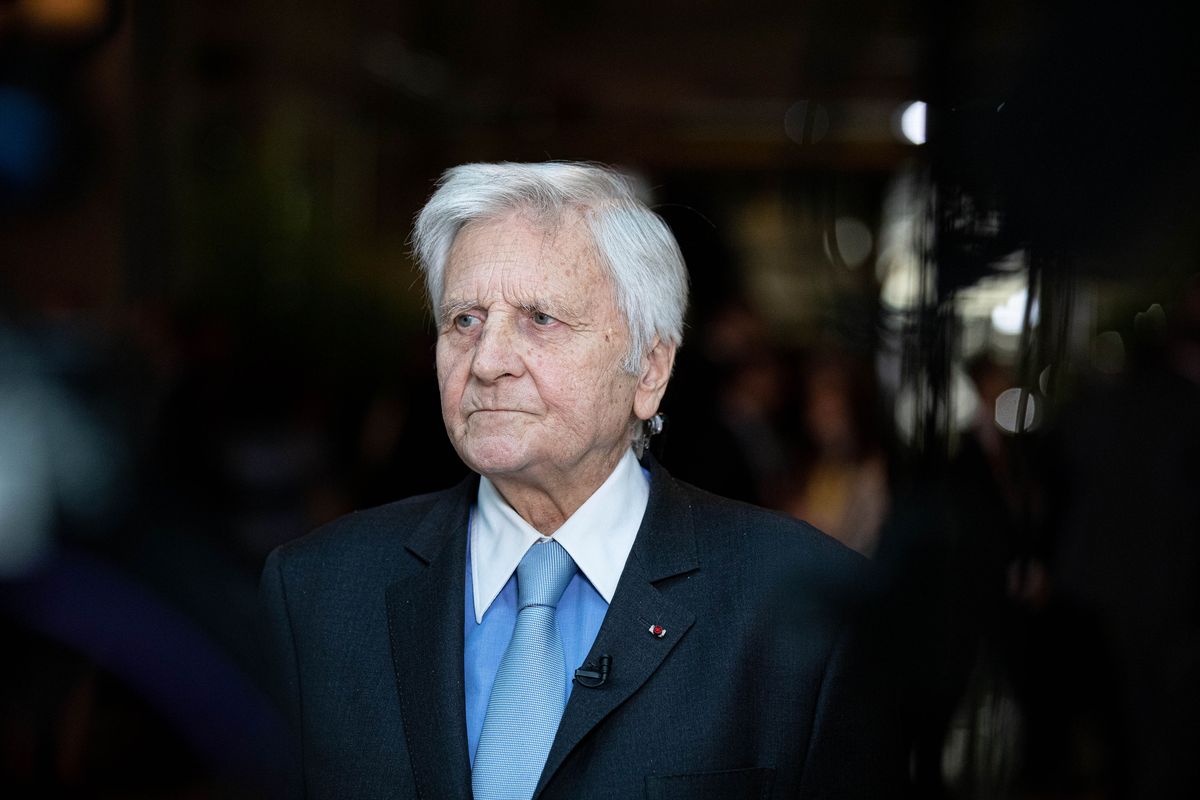 Terms of Trade is a daily newsletter that untangles a world threatened by trade wars. Sign up here.

For former European Central Bank chief Jean-Claude Trichet, the coronavirus epidemic may pose risks to global growth, but it’s not as worrying in financial terms as the sort of crisis he’s used to.

Asked on Bloomberg Television if the outbreak warranted a coordinated monetary response instead of the U.S. Federal Reserve’s lone interest-rate cut this week, Trichet reckoned it didn’t. The veteran of market turmoil after the collapse of Lehman Brothers found that episode in 2008 still much worse.

That’s one insight the Frenchman had to offer on the economic implications of the virus, a unique threat that neither he nor his successors in global central banking have ever encountered. Here are highlights from that interview on Thursday with Guy Johnson and Tom Keene.

The Fed’s emergency half-point rate reduction on Tuesday was delivered without a joint move from other central banks. That contrasts with the coordinated response on Oct. 8, 2008, when U.S. policy makers acted with counterparts including the ECB, led by Trichet. He reckoned a collective move this week would have been disproportionate, unlike then.

“At the time, the drama was unfolding in a much worse manner, if I may. The idea that we had an absolute necessity to coordinate action at the level of the major central banks was something very natural. I am not sure it was really more appropriate in this time. It could have also had an impact of panicking if I may, or giving the message of too much of a panic.”

The outbreak began as a supply shock to the global economy, but Trichet reckons that’s no longer the case, requiring a holistic response from authorities.

“Taking into account globalization, the supply chain at a global level, and all the consequences of the fear that is accompanying this epidemic, or this pandemic, we see that there is a demand shock also and we have both together at the global level, and this of course is something which calls for appropriate decisions, not only by central banks of course, but by all partners, without exception.”

Former International Monetary Fund Chief Economist Ken Rogoff wrote this week that the virus could end up stoking consumer prices, in the way that oil shortages during the 1970s inflicted an inflation shock. Trichet sees some truth in that.

While the ECB was already pressing for governments such as Germany’s to use budget surpluses to stimulate the euro-area economy, the demand shock makes the case for that even more pressing, Trichet argues.

“We were already discussing the use of fiscal weaponry before the coronavirus exploded, and the fiscal weaponry is very, very important. I am happy to see that in the U.S., the House of Representatives has decided to embark on some action precisely to deal with the coronavirus. I would say that in Europe, it’s absolutely necessary, also because there is some room.”

The immediate crisis is being left to the ECB and its peers to address. Trichet has no specific advice for his former institution and its current president, Christine Lagarde, but generally reckons monetary authorities should ensure cheap money is available to stop the economy seizing up.

Heart of the Matter

The Group of Seven issued a joint statement last week pledging “to use all appropriate policy tools.” Trichet said that the world shouldn’t just be relying on that forum to steady the ship.

“I am a little bit annoyed that we hear a lot from the G-7, from the industrialized countries. I hear nothing from the G-20, and we have clearly a global issue — global problems, with a lot of emerging countries being at the heart of the problem, including of course China.”

— With assistance by Piotr Skolimowski