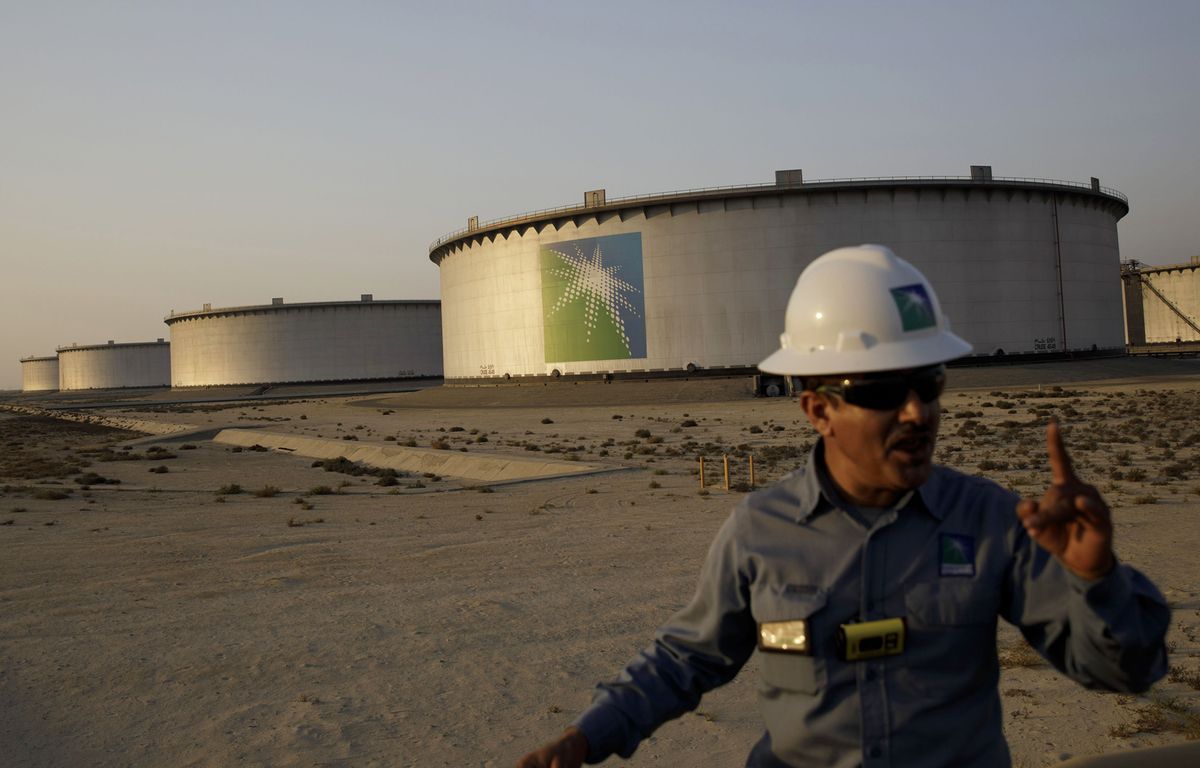 Oil markets tumbled the most since the Gulf War in 1991 after the disintegration of the OPEC+ alliance triggered an all-out price-war among the world’s biggest producers.

In one of the most dramatic bouts of selling ever, Brent futures sunk by 31% in a matter of seconds after the open of trading in Asia on Monday after already suffering their biggest loss since the global financial crisis at the end of last week. As Brent collapsed as low as $31 a barrel, Goldman Sachs Group Inc. $20s as Price War Begins” target=”_blank”>warned prices could drop into the $20s.

Hammered by a collapse in demand due to the coronavirus, the oil market sank deeper into chaos on the prospect of a supply free-for-all. Saudi Arabia over the weekend slashed its official prices by the most in at least 20 years and signaled to buyers it would ramp up output — an unambiguous declaration of intent to flood the market with crude. Russia said its companies were free to pump as much as they could.

“It’s unbelievable, the market was overwhelmed by a wave of selling at the open,” said Andy Lipow, president of Houston energy consultancy Lipow Oil Associates LLC. “OPEC+ has clearly surprised the market by engaging in a price war to gain market share.”

Aramco’s unprecedented pricing move came just hours after the talks between Organization of Petroleum Exporting Countries and its allies ended in dramatic failure. The breakup of the alliance effectively ends the cooperation between Saudi Arabia and Russia that has underpinned oil prices since 2016.

The cuts in monthly pricing by state producer Saudi Aramco were the first indication of how the Saudis will respond, an opening salvo in the impending price war. Offering huge discounts in Asia, Europe and the U.S., the world’s biggest exporter will be hoping to entice refiners to purchase Saudi crude at the expense of other suppliers.

At the same time, Aramco has privately told some market participants it plans to raise production well above 10 million barrels a day next month and could even reach a record 12 million barrels a day, according to people familiar with the conversations, who asked not to be named to protect commercial relations.

West Texas Intermediate crude slid as much as 27%, or $11.28, to $30 a barrel. Trading was frozen for the first few minutes of trading because of the scale of the loss.

The prospect of another price war is spooking traders who will remember the crash that began in 2014, when an explosion in U.S. shale production prompted OPEC to open the spigots in an attempt to suppress prices and curtail shale output.

That strategy ended in failure, with shale producers proving too resilient and Brent crude tumbling below $30 a barrel in 2016 amid a global glut of crude. And it was that crash that prompted OPEC to club together with Russia and others to curtail output and help shore up their oil-dependent economies.

— With assistance by Javier Blas, Anthony Dipaola, and Ramsey Al-Rikabi