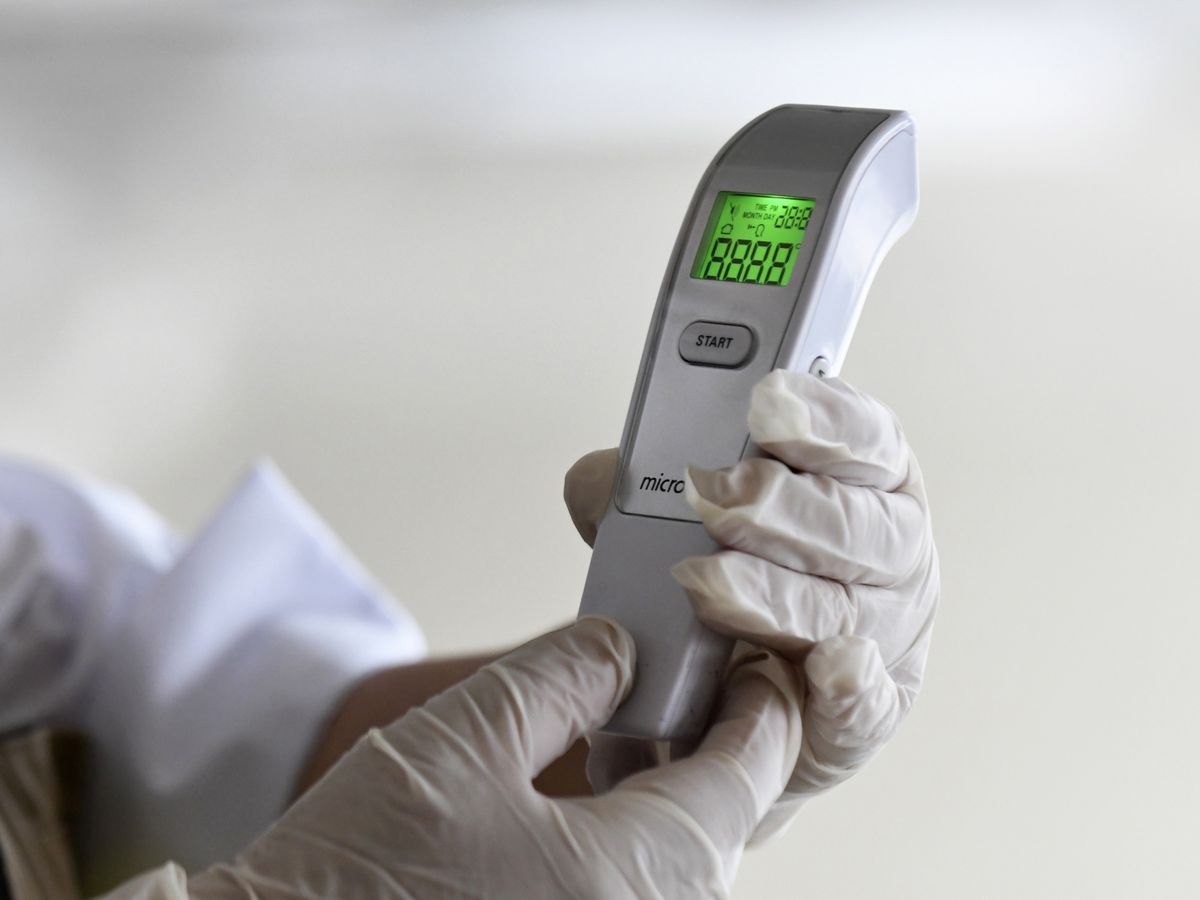 South Africa Is on Top of Coronavirus, Health Minister Says

South Africa’s government is adequately prepared to contain the spread of the coronavirus, with only a single case confirmed so far, Health Minister Zweli Mkhize said.

A 38-year-old man who traveled to Italy and returned to the eastern port city of Durban via Dubai on an Emirates Airline flight was confirmed as having tested positive on Thursday. The authorities are now tracking down people who were in close contact with the man, who is not showing signs of serious illness.

“South Africans can fight this and can deal with this. It is possible to contain this virus,” Mkhize said Friday in Hilton, northwest of Durban, after meeting with parents from the school that is attended by the infected man’s children. “We are not recommending the closure of schools, the cancellation of matches. We are on top of the situation.”

The school, Cowan House, has been closed and will remain shut for the time being, board member Andrew Barnes said at the briefing.

It took more than two months for the virus to reach South Africa from mainland China where it originated, giving the authorities time to prepare for its inevitable arrival. Globally, the number of confirmed cases is over 100,000, with more than 3,400 people having died.

Nedbank Ltd., one of South Africa’s big-four banks, said one of its Durban-based employees who came in contact with the infected man has been self-quarantined awaiting the results of tests for the disease.

— With assistance by Roxanne Henderson