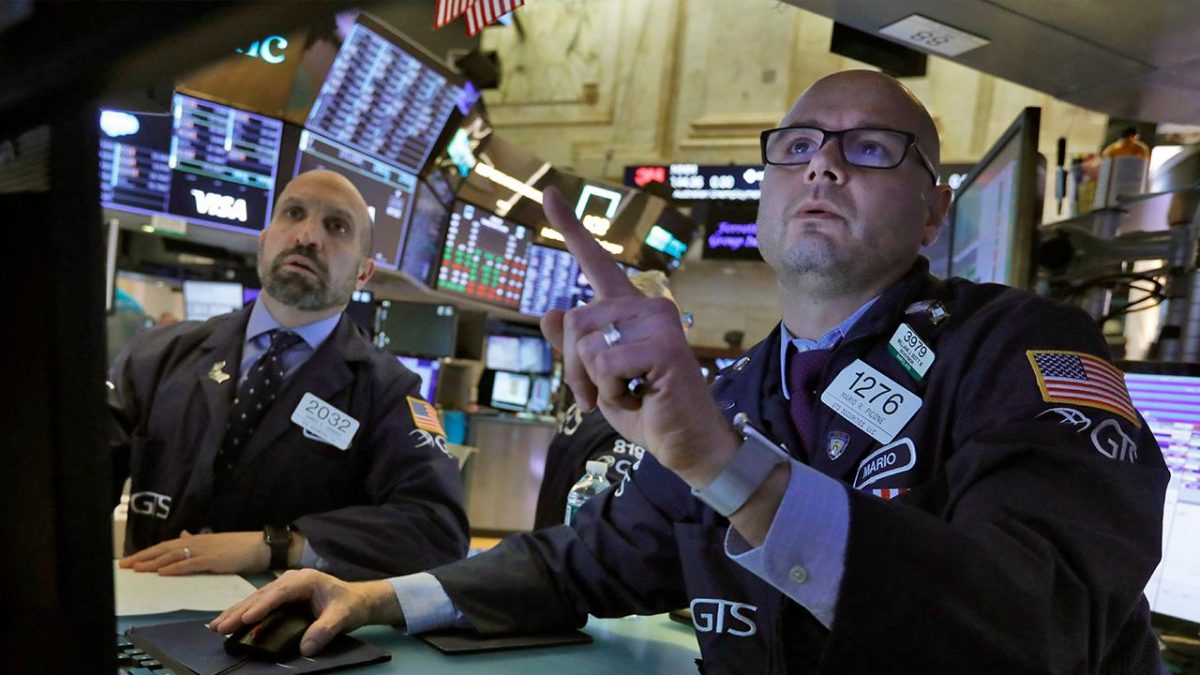 U.S. equity futures are pointing to a lower open on Wall Street over doubts about the effectiveness of proposed stimulus measures.

The major futures indexes are indicating a decline of 2 percent.

Stocks were mostly lower in Asia on Wednesday despite gains on Wall Street on hopes the Trump administration will act to cushion the economic pain of the coronavirus outbreak.

The Bank of England unexpectedly cut interest rates by half a percentage point to 0.25% on Wednesday in a move to bolster Britain's economy against disruption caused by the coronavirus outbreak. That helped send European markets higher.

On Wall Street, the day's moves were a microcosm of the severe swings that have dominated recent weeks. Market watchers say investors want to see a big, coordinated response from governments and central banks to shore up the virus-weakened economy.

Stocks surged on Tuesday after President Trump pitched his ideas for a break on payroll taxes and other economic relief to Senate Republicans.

The volatility reflected the mood of a market just as preoccupied with the virus as the rest of the world. Since U.S. stocks set their record high just a few weeks ago, traders have crossed over from dismissing the economic pain created by coronavirus, thinking it’s similar to the flu and could stay mostly contained in China, to being in thrall to it — worrying that it may cause a worldwide recession.

While they won't cure illnesses or get quarantined workers back into factories, spending and stimulus programs would put cash into the hands of households and businesses while health experts try to corral the virus. That could stave off or at least moderate a possible recession.

Treasury Secretary Steven Mnuchin also met with House Speaker Nancy Pelosi, whose support would be needed for any deal in a deeply divided Congress. Mnuchin called the meeting productive.

In Japan, a task force set up by the prime minister approved a 430 billion yen ($4.1 billion) package Tuesday with support for small to medium-sized businesses. Other governments in Asia have announced billions of dollars' worth of stimulus and other measures to help protect their own struggling economies.

Oil prices, which plunged 25 percent on Monday amid a price war between producers, have steadied in the past two days.

The Associated Press contributed this this article.