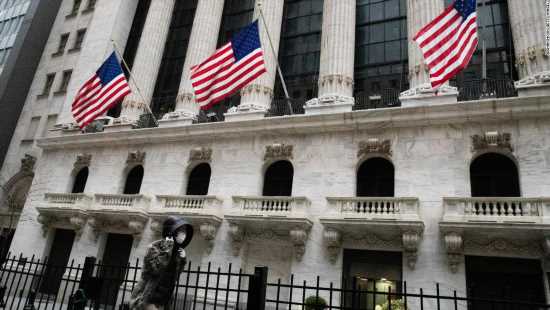 Fears over the novel coronavirus outbreak have taken a massive toll on markets and economies around the world.
On Wednesday night, President Donald Trump announced a 30-day ban on travel from most of Europe, which further fanned fears about economic disruptions, particularly for the travel industry.

In Europe, shares of Lufthansa (DLAKF), Air France-KLM (AFLYY) and British Airways parent company IAG (ICAGY) all fell around 15% on Thursday. European stocks suffered their worst day on record, with Stoxx 600 (SXXL) down 11%.
Meanwhile, airline stocks also dragged down the US market. Boeing (BA) ended the day down more than 18%, American Airlines (AAL) fell more than 17%, United Airlines (UAL) was down almost 25% and Delta (DAL) dropped 21%.

A conflict between Saudi Arabia and Russia over oil prices that began over the weekend is also taking a hit at global markets.
The New York Federal Reserve announced on Thursday that it will pump more than $1 trillion into the markets in the coming days — an extraordinary step aimed at calming panicked investors. Many investors now expect that the US Fed will also further slash interest rates by next week’s meeting.
Source: Read Full Article