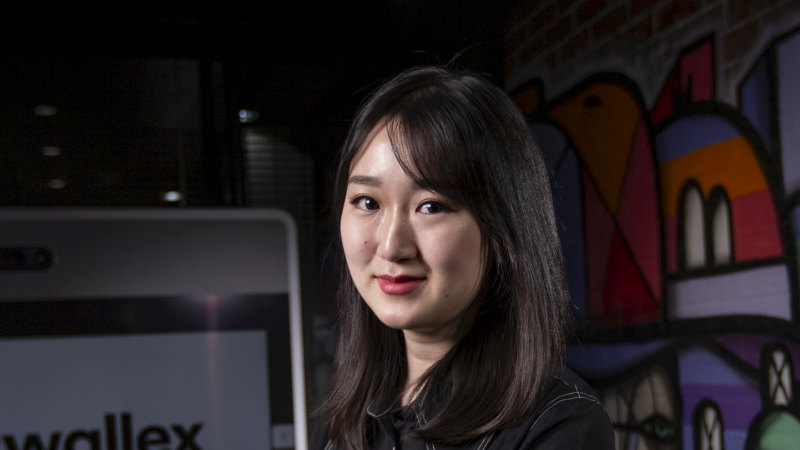 Australian fintech Airwallex is raising more funds from investors as $27 million remains frozen in Hong Kong bank accounts after the company was involved in alleged fraud.

Co-founder Lucy Liu confirmed Airwallex was seeking more funds. "We are in the process but I can't give you any more details," she said. 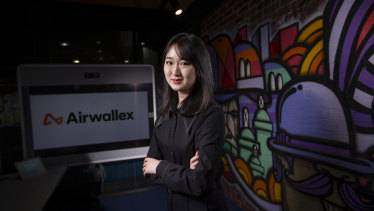 Ms Liu indicated the startup was likely to be seeking a similar amount to the $100 million it raised in March last year.

The fundraising comes as $US18.2 million ($27 million) of Airwallex's funds remain frozen in Hong Kong after the territory's Organised and Serious Crimes Ordinance froze the funds last year after Airwallex remitted it to the bank accounts of two of its customers, Rong Tong Sihai Import and Export Trading Co and Zhong Liang Trading Co.

Airwallex said it was an innocent third party and has applied to Hong Kong's High Court for judicial review of the freezing orders, arguing the Hong Kong police violated private property protection principles.

Ms Liu said the judicial review was still in progress and the funds remained frozen.

"Given everything going on in Hong Kong at the moment it is very slow," she said. "It has not impacted us." 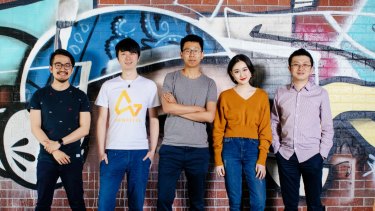 Airwallex was started out of Melbourne coffee cup Tukk & Co when co-founders Jack Zhang and Max Li struggled to buy coffee cups and labels for their cafe Tukk & Co in Melbourne's Docklands.

"We were very fortunate as we have been quite unique in the market in our product and the way we were able to grow was also a lot faster than some of the more traditional players," Ms Liu said. "It is very common for businesses large and small to go digital very quickly. I think in that sense Airwallex entered the market at a very good time so we were able to ride on the growth of our customers as well."

The Melbourne based startup has 450 employees globally.