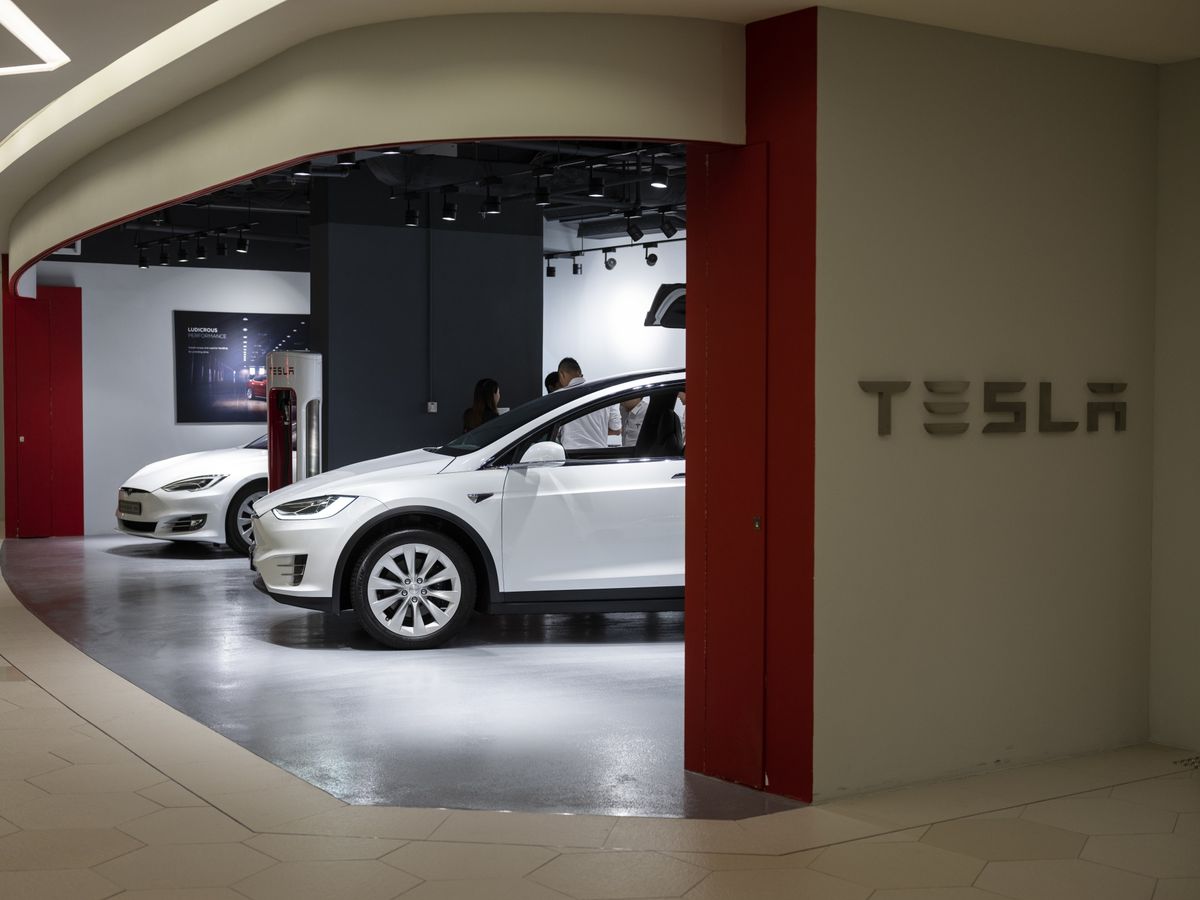 Tesla Delivers Almost One-Third of All Electric Cars in China

Tesla Inc. delivered almost one-third of all electric vehicles in China last month, an industry group said, signaling the Model 3 maker has been relatively unscathed by the coronavirus outbreak that’s paralyzed much of the country.

The company delivered 3,958 units in February — or about 30% of all new-energy vehicles in the country — said Cui Dongshu, secretary general of the China Passenger Car Association, in an online briefing on Monday about the country’s overall industry figures. That’s a “pretty good performance,” he said.

Comparative Tesla figures weren’t immediately available as the association doesn’t usually break out the company’s sales in its monthly briefings. And it’s unclear how many of those vehicles were sold to customers because the figures represent wholesale deliveries to dealerships. Still, Tesla’s performance came during a month when Chinese auto sales tumbled about 80% as the coronavirus kept consumers away from showrooms.

Investors will get a better sense of Tesla’s sales in China later this month when registration figures come out. In January, Tesla registrations plunged 46% from December to 3,563 units, according to state-backed China Automotive Information Net, which gathers industry data based on insurance purchases.

A Tesla representative declined to comment on the company’s monthly figures in China.

— With assistance by Chunying Zhang, and Ying Tian