The Dow rose about 20 points, or 0.1%, shortly after the opening bell, but the index alternated between slight gains and declines as the morning wore on. The S&P 500 and Nasdaq gained about 0.2% before also briefly slipping into the red.
But if these three indexes manage to finish the day higher, it will mark the fourth straight day of gains. They also all remain on track to end the week solidly in green. And the S&P 500 is now just 3% below the all-time high it hit last month. 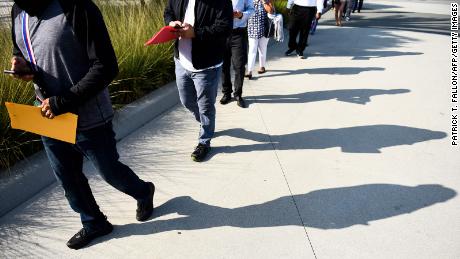 Experts said the jobs report is unlikely to change the Federal Reserve’s likely plans to announce that it will begin to cut back on, or taper, its monthly bond purchases starting at its next meeting in November.

The Fed’s bond buys have helped keep long-term interest rates low in an attempt to stimulate the economy during the worst of the Covid-19 slowdown.

Strategists believe the Fed has probably made up its mind about tapering soon. But the question is whether investors are ready to see the central bank start to unwind its stimulus.
“It’s time for the Fed to take the training wheels off the economy. The economy is ready. But I’m not so sure if the stock market is ready,” said George Cipolloni, a portfolio manager with Penn Mutual Asset Management. 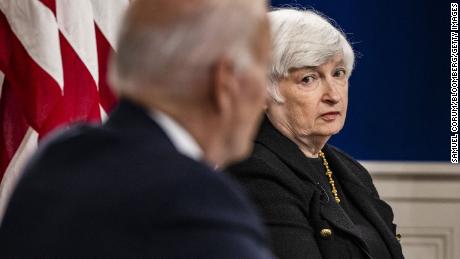 The fact that jobs gains have slowed will probably lead the Fed to take a gradual approach to tapering. It also means the Fed is unlikely to raise long-term interest rates, which have been near zero since March 2020, just yet. Investors clearly like that news.

“The market’s takeaway from the numbers is that the Fed will not move too quickly with rate hikes,” said Mark Luschini, chief investment strategist at Janney. “The headline number was underwhelming and that will keep the Fed cautious.”
This is the last jobs report before the Fed’s next meeting, a two-day session that concludes on November 3. The October jobs figures will be released shortly afterward, on November 5.
Source: Read Full Article