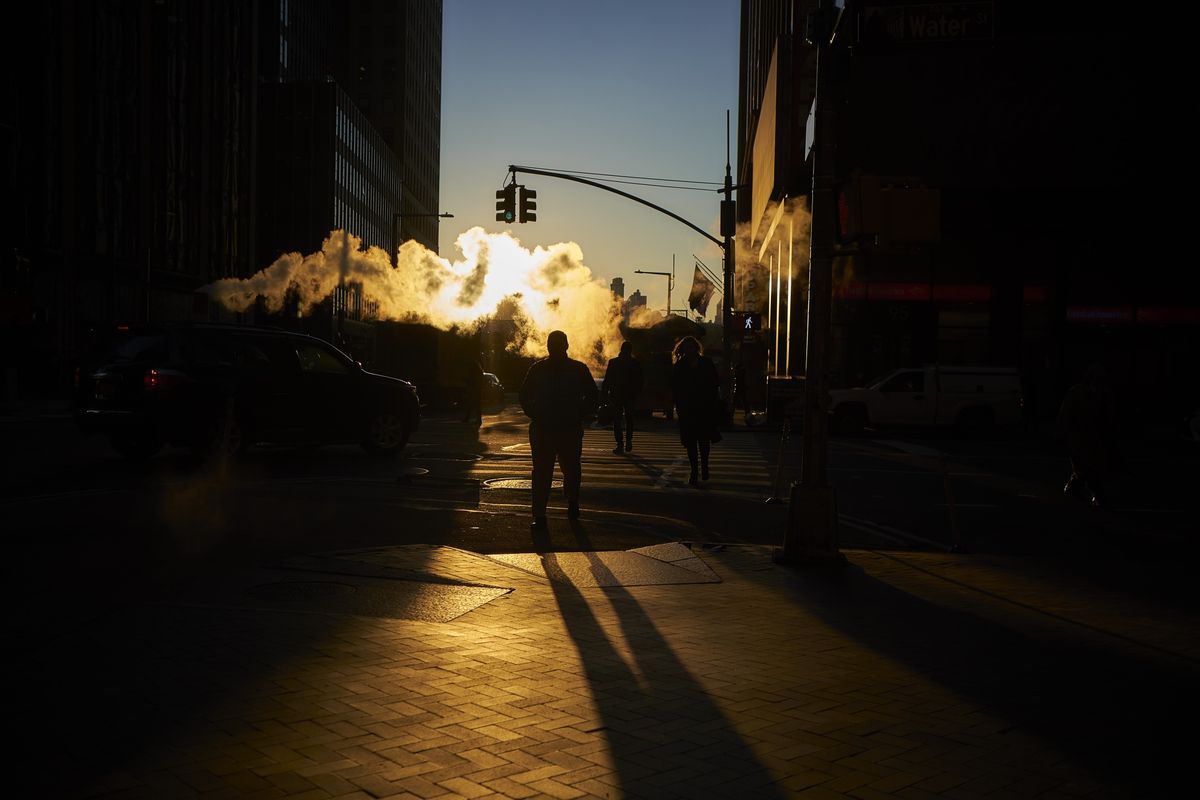 For weeks, investors have been pleading for governments to shore up a global economy ravaged by the coronavirus. But after the biggest wave of stimulus announcements since the outbreak began, fear is mounting the efforts might not provide the salvation markets are looking for.

Emergency measures in the U.K., Italy and Australia, along with a commitment from Germany’s Angela Merkel to do “whatever is necessary,” were met with fresh waves of selling in stocks, putting the MSCI All-Country World Index on the brink of a bear market. The gloom veered toward panic after President Donald Trump announced an underwhelming set of U.S. support measures and restricted travel from Europe. S&P 500 futures tumbled as much as 4.9% and contracts on the Euro Stoxx 50 over 8%.

While government stimulus helped bring an end to the global recession triggered by the financial crisis, investors are increasingly skeptical whether policy makers can forestall a virus-induced downturn. Fiscal and monetary measures may only help with the knock-on effects of the epidemic’s widespread shutdown of economic activity, leaving investors little option but to await the subsiding of the virus itself.

“The central bank ‘put’ has established a floor under risk assets for the past decade. This is the first time that markets are seriously questioning whether it will work again,” Jason Daw, a strategist at Societe Generale SA in Singapore, wrote in a note Thursday. “While fiscal policy is better medicine than monetary, neither are properly equipped to mitigate the coronavirus-induced growth shock.”

Error-laden announcements added to Thursday’s tumult. Trump’s initial comments suggested restrictions both travel and trade from Europe, while subsequent clarifications emphasized it applied just to people. Even then, the news underscores how steps to slow the spread of the disease unavoidably also hammer businesses, and so corporate earnings and stock-market valuations.

Trump spoke little more than an hour after his Australian counterpart, whose own announcements similarly failed to do the trick for equity investors. Prime Minister Scott Morrison formally announced nearly A$18 billion ($11.6 billion) in stimulus. The S&P/ASX 200 Index, which had opened in the red, saw losses more than double at one point, to almost 8%.

Even a coordinated response of fiscal and monetary initiatives appears not to impress traders, at least when it’s in a single country. The Bank of England cut interest rates by half a point on Wednesday, when the U.K. government also pledged a 30 billion pound ($39 billion) emergency boost to spending. The FTSE 100, which had started the session up as much as 2.2%, ended the day 1.6% lower.

Britain’s continental neighbors have also made a show of a united fiscal-monetary front, at least when it comes to communication. Some 27 European Union leaders held a video conference to coordinate action with European Central Bank President Christine Lagarde earlier this week. But German Chancellor Angela Merkel’s Wednesday pledge to do “whatever is required” to limit the impact of the coronavirus on Europe’s biggest economy failed to prevent another drop in regional stocks.

The echo of the “whatever it takes” pledge from the European Central Bank in 2012 — which helped put a floor under the euro crisis — hasn’t been matched by a large-scale fiscal package. Next up is the ECB meeting Thursday, where economists anticipate a rate cut along with other measures.

One market where authorities are proving purposefully unhelpful is oil. With Saudi Arabia and Russia battling for market share, that’s provided a double whammy, alongside the hit due to sliding demand as global growth decelerates.

West Texas Intermediate crude has tumbled by roughly half from the high in January.

Trump’s actions might not have forestalled a bear market for U.S. stocks, but in another market things have moved in a more favorable direction. The dollar, which Trump has long said was strong and hurting U.S. competitiveness, is on the retreat — at least against the euro and yen. Losses for emerging-market currencies make the dollar index a more equivocal play.

The asset that for the moment stands out as potentially less responsive to fear and panic is gold. The traditional haven asset climbed as the coronavirus spread around the world, but it’s come off of the high it reached Monday.

— With assistance by Cormac Mullen