Inside look at Volvo Polestar 2

Polestar was launched in 2017 by Volvo and its Chinese parent company, Geely, as a premium electric brand along the lines of Tesla and began delivering cars in the U.S. last year. Its current lineup includes the limited-edition plug-in hybrid Polestar 1 and the all-electric Polestar 2, which is available in several models. 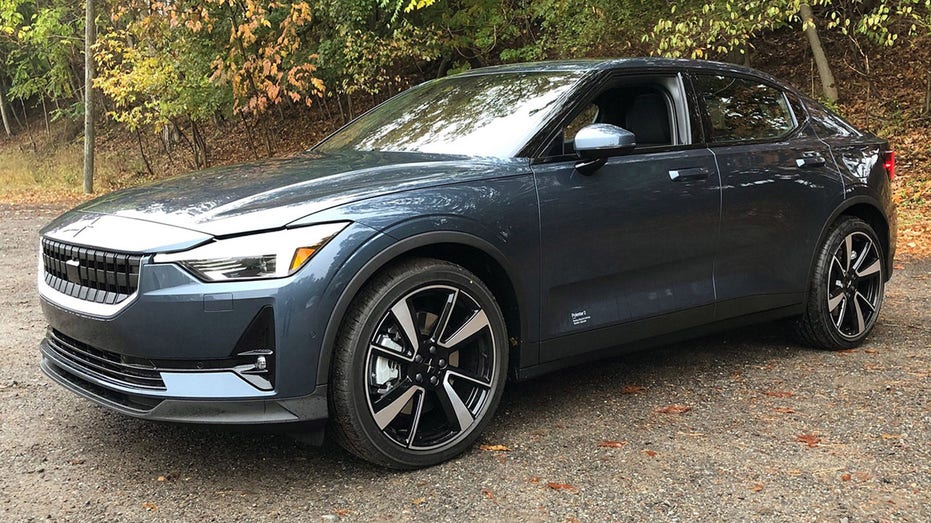 Gores Guggenheim will contribute $800 million in cash toward the transaction, which also includes $250 million in PIPE financing and will see existing investors, including Leonardo DiCaprio, retain a combined 94% ownership stake.

The company sold approximately 10,000 vehicles globally in 2020 and has targeted annual sales of 290,000 sales by 2025. It uses an online sales model that leverages a small number of storefronts, but sales and service are conducted through traditional Volvo dealerships.

Polestar currently builds the Polestar 2 in China, but will be launching production of a Polestar 3 SUV at Volvo’s factory in South Carolina in 2022. Two additional models are scheduled to be introduced in 2024 and 2025.

The Polestar 2 is available in all-wheel-drive and front-wheel-drive versions with ranges of 249 miles and 233 miles per charge. Its battery-powered platform is also shared with several Volvo and Geely models.