The fact, that the fashion industry has developed an intense digital direction has been evidenced throughout an entire year. Mayam Digital Studio is adapting all the achievements of 3D technology for the fashion market. And the way they do this varies significantly from the standard virtual runway shows. The studio created real fashion movies with storylines, protagonists, and avatars. A group of fashion designers developed them for International Digital Fashion Week.

Their Video is not just a futuristic animated film, as it may seem at first. Rather a conceptual story. An intriguing fact: the flying character is Ksenia Bezuglova’s avatar. One of the most brilliant models in a wheelchair, a social activist, a holder of Miss World title for wheelchair girls, a motivational speaker… The list of regalia of this amazing girl and innovator is endless. And it was her avatar, which emerged as an ambassador of the new era superpowers. Which, according to Mayam, will soon be available to all people. And this time is much closer than it seems. 3D technology opens the door to new horizons. By the way, the human psyche has a feature of perceiving what it sees in virtual reality as real. In this context, the show takes on a much deeper meaning, while showcasing amazing futuristic bows on a fantasy runway. 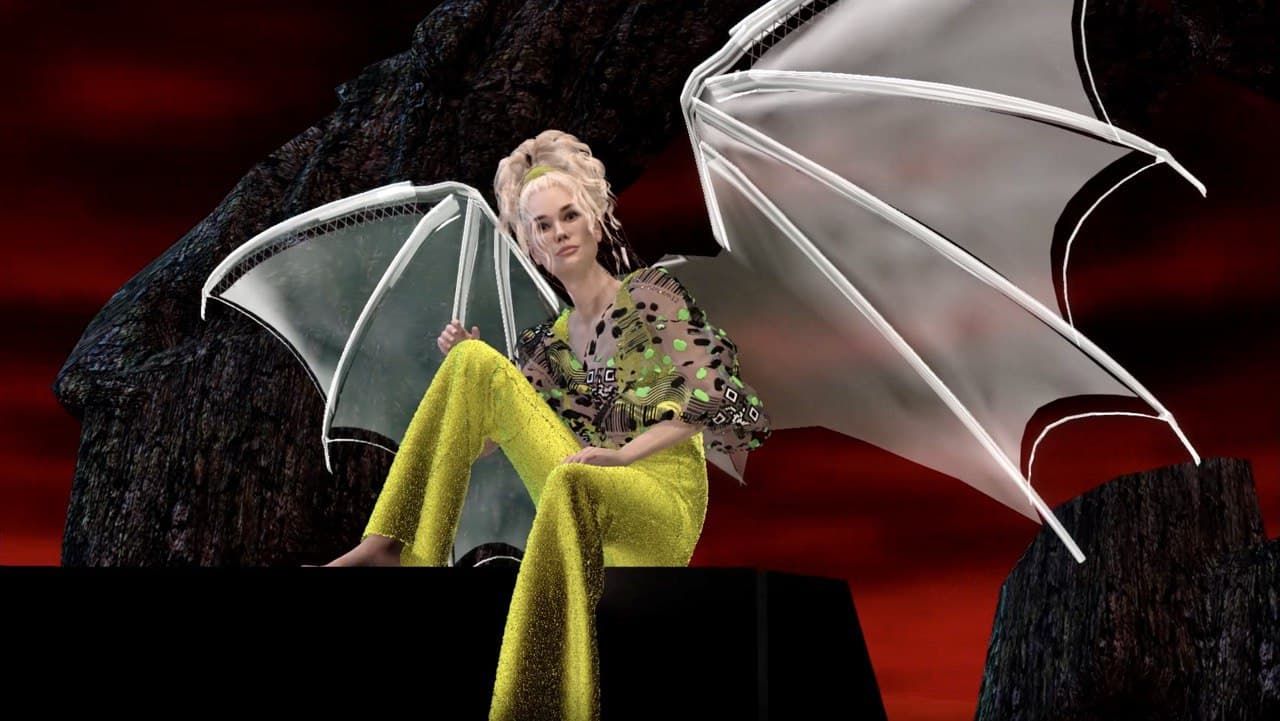 The second fashion film from Mayam was created for designer Olga Skazkina and the brand Ecoolska. The name of the brand itself refers to eco-friendliness. The virtual catwalk depicts all the evils of the fashion industry – fast fashion and overproduction.

The studio is not stopping there. It actively develops the direction of avatars. Maya, a signature avatar, has long been a popular Influencer on Instagram. By the way, it’s also incredibly technologically advanced. Standard virtual influencers don’t talk, which is not the case with this character. She even announced the virtual show with her voice in her account and on the 3D studio’s YouTube channel.