With Texans still struggling following deadly winter storms that have devastated the state’s power grid, Cruz landed in hot water late Wednesday after pictures emerged on social media showing him and his family flying to Mexico for vacation. Cruz flew back to Houston the next day amid the backlash.

Meanwhile, Cuomo’s administration is reportedly under investigation by the FBI and the U.S. Attorney’s Office in Brooklyn after critics accused officials of covering up the true number of COVID nursing home deaths in the state. Early in the pandemic, the governor ordered assisted living facilities to accept COVID-positive patients in order to keep hospital beds free. 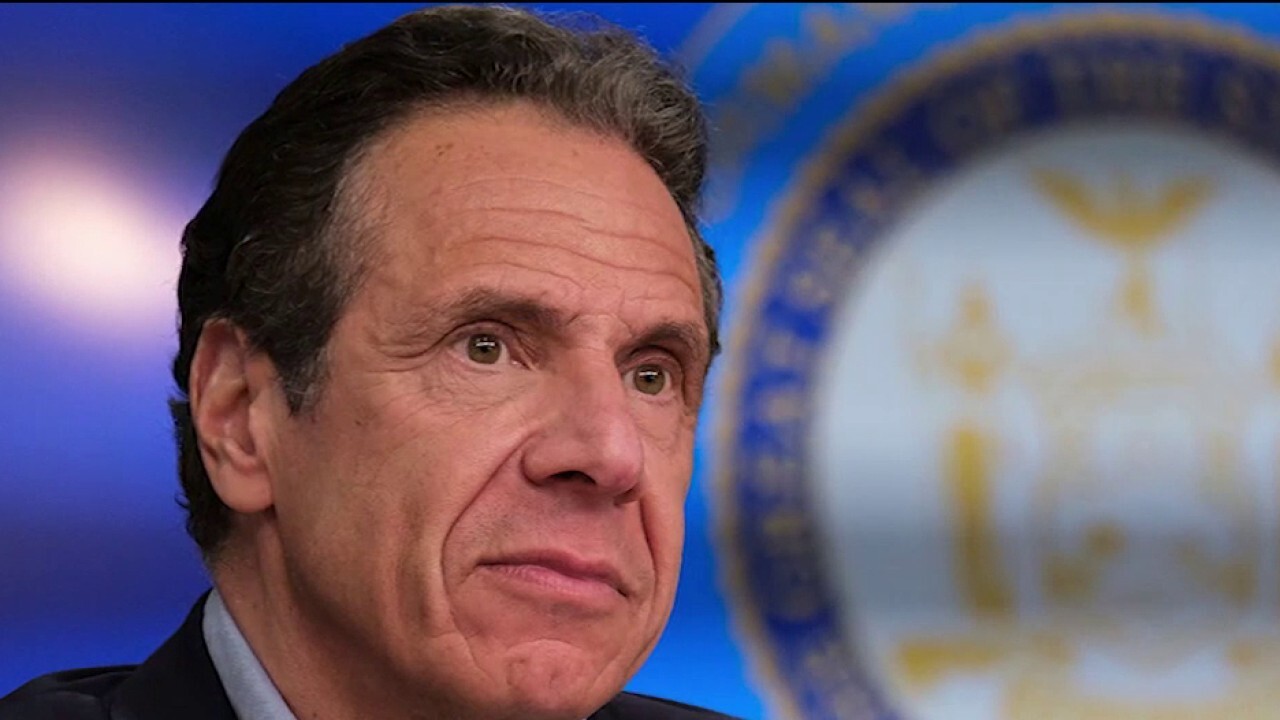 NBC’s “Nightly News” similarly gave Cruz more coverage during its broadcast than Cuomo, devoting two minutes and eight seconds to the senator and one minute and 41 seconds to the governor.

CBS’ “Evening News” was the only network evening news program to dedicate more time to the nursing home scandal, giving it nearly two minutes as opposed to the one minute and seven seconds it devoted to the Cancun episode.