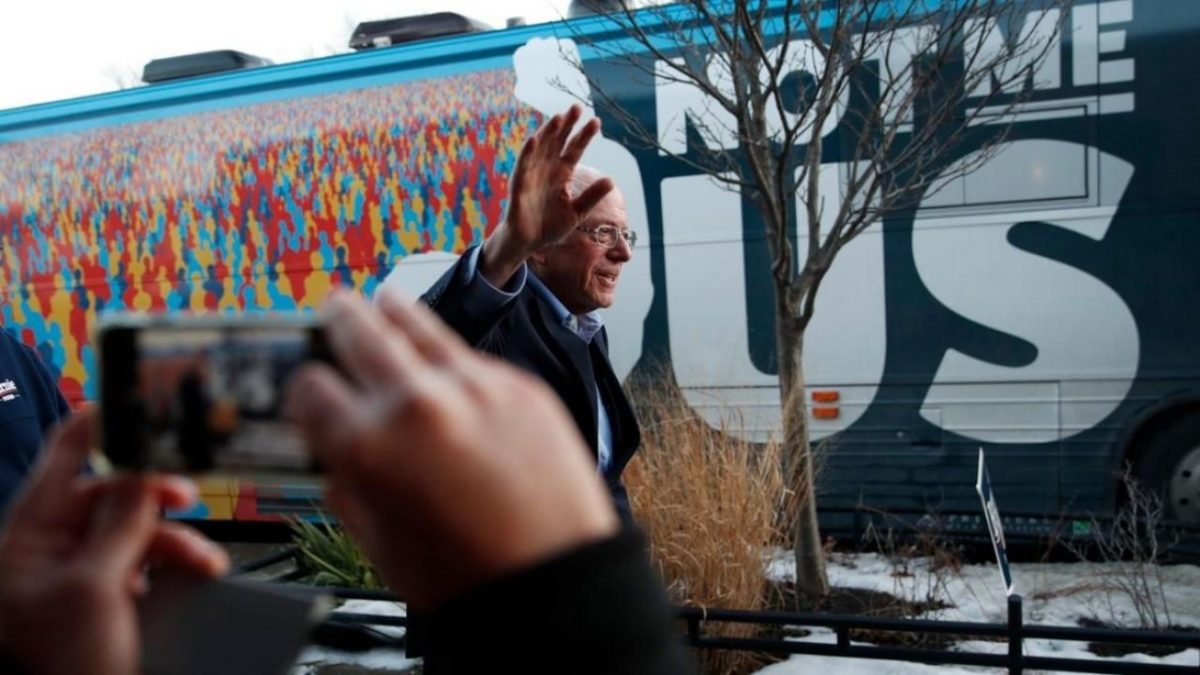 After Warren loses Massachusetts to Biden, what's next for the 2020 hopeful?

Despite Elizabeth Warren’s home-court advantage in Massachusetts, Joe Biden and Bernie Sanders trounced their 2020 rival in the state Tuesday night, raising questions about what’s next in her political future after her stunning defeat.

At a rally in Detroit, the Massachusetts senator vowed to continue fighting despite her Super Tuesday losses, urging Michigan voters, who cast their ballots on March 10, to make their decision with their “heart.”

“Prediction has been a terrible business and pundits have gotten it wrong over and over,” Warren said. "Here’s my advice. Cast a vote that will make you proud. Cast a vote from your heart. Go for the person you think will make the best president of the United States.”

Warren has not won any of the four early-voting states and appears unlikely to win any of the 14 Super Tuesday states that voted Tuesday (though she did snag new delegates). Candidates need 1,991 delegates in order to clinch the nomination; about one-third, or 1,357, were up for grabs Tuesday.

Still, Warren, who fundraised a solid $29 million in February, has insisted she still has a path to victory despite her early losses. In a recent memo to supporters after her fifth-place finish in South Carolina, her campaign manager, Roger Lau, argued that Warren still has a path to the nomination because no candidate has a clear way to secure the majority of delegates.

“As the dust settles after March 3, the reality of this race will be clear,” Lau wrote. “No candidate will likely have a path to the majority of delegates needed to win an outright claim to the Democratic nomination.”

Biden racked up victories in seven states after other moderate candidates, including Amy Klobuchar and Pete Buttigieg, dropped out earlier this week to endorse the former vice president. Sanders scored major wins in delegate-rich California, as well as Colorado, Utah and Vermont. While the night suggested the primary could turn into a bitter two-person race between Biden and Sanders, who represent starkly different factions of the Democratic Party, it was a disappointing night for Warren and Mike Bloomberg, who scraped up one modest victory in American Samoa, and Warren, who won no states.

WHAT IS A BROKERED CONVENTION?

If Sanders or another candidate fails to secure the necessary delegates to clinch the nomination on the first ballot, the nominating battle could turn into a messy fight between contenders seeking to sway their rivals’ delegates, or by courting superdelegates.

FiveThirtyEight’s forecast shows the most likely outcome is that no one hits a majority of delegates before the convention.

“After Super Tuesday, she’s going to have to think seriously about what she wants to do and how she’s going to do it,” Michael Dukakis, the former Massachusetts governor and the Democrats' presidential nominee in 1988, told FOX Business earlier in the day. Dukakis, a Democrat, backed Warren’s presidential bid.

While critics have accused Warren of splitting the progressive vote and hurting Sanders’ campaign by staying in the race and denying him the nomination, Dukakis said Warren will likely “make a judgment based on how she feels about her prospects going forward.”

“I don’t think she’ll be calculating that kind of question,” he said. “She’s gonna do what she thinks is right under the circumstances.”