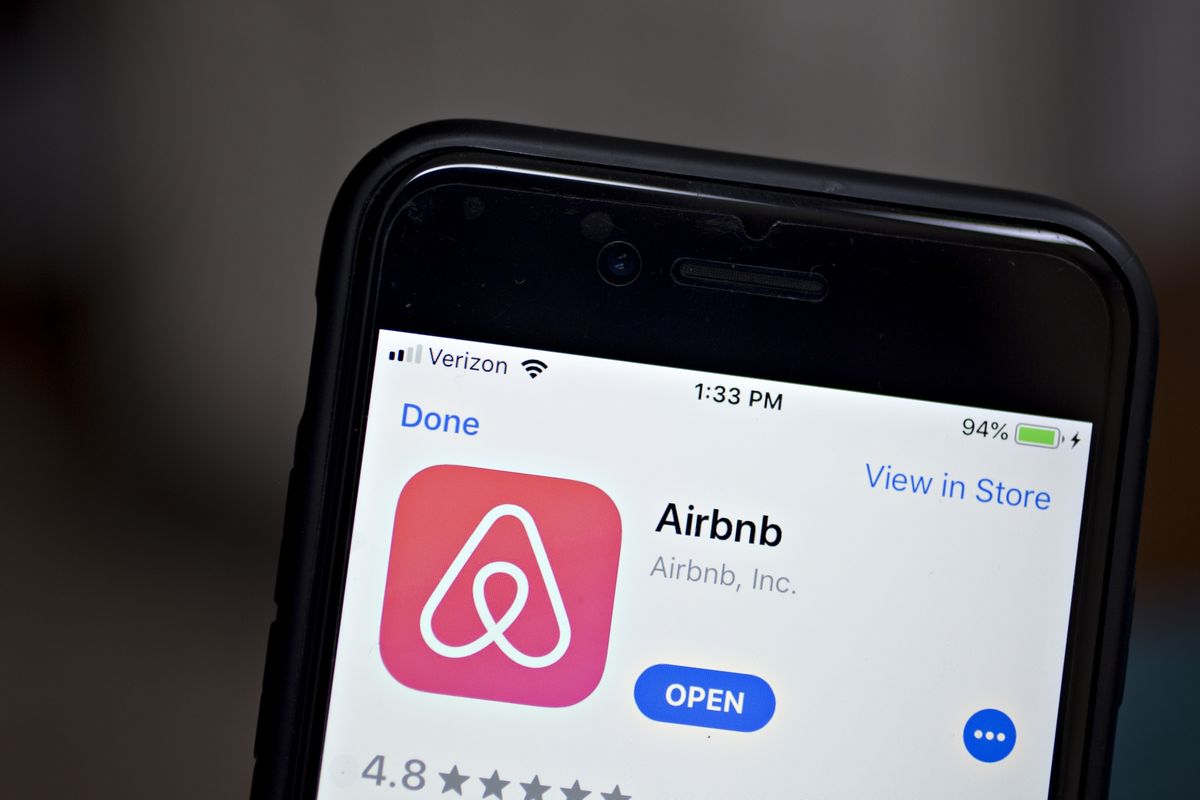 Airbnb Inc.’s losses almost doubled in the fourth quarter of last year, even before the coronavirus pandemic caused global travel to nearly grind to a halt.

The world’s biggest home-sharing company reported a loss of $276.4 million excluding interest, taxes, depreciation and amortization, compared with a loss of $143.7 million a year earlier, according to a person familiar with the company’s accounts. Revenue increased 32% in the period to $1.1 billion, and it has more than $2 billion in the bank, the person said. Airbnb declined to comment on the figures.

Covid-19 has hit the travel industry hard and is likely to throw a wrench in the San Francisco-based startup’s growth trajectory and possibly thwart its plans for a public stock listing this year. Airbnb projected revenue to increase 25% in the first quarter of this year, according to the person, who asked not to be named discussing information that’s not public. That projection likely underestimated the full effect of the coronavirus on international travel, the person said.

The coronavirus is now active in more than 100 countries, and has put Italy on near total lockdown. The Trump administration announced Wednesday that it would significantly restrict travel to the U.S. from Europe for 30 days. Airlines have canceled flights to several countries, hotels have closed and many companies have forbidden international travel for their employees. On Monday, Booking Holdings Inc., the world’s largest online travel-booking site, withdrew its already bleak first-quarter guidance, citing the worsening impact of the coronavirus. Some analysts predict hotel revenue to decrease more than 50% in the second quarter.

In China, Airbnb’s business has been devastated by the virus. Planned bookings for February and March were down by more than 90% from a year earlier, the person said.

The widening losses could also raise flags for investors who are scrutinizing the company ahead of a potential listing. Airbnb was profitable before interest, taxes, depreciation and amortization in 2017 and 2018, but lost money on that basis in 2019, a person familiar with the accounts said previously. The company has been spending heavily on marketing ahead of its public debut.

With a private market valuation of $31 billion, Airbnb had been seen as one of the most highly anticipated stock listings for 2020. But one of the main ingredients for a successful stock market debut is evidence of growth and — if not profit — the potential for big earnings in the future. The virus will make that harder for Airbnb to show this year.

Airbnb has already been fielding scores of complaints from guests who have been forced to cancel travel plans and are being denied a refund. Airbnb’s “extenuating circumstances” coronavirus policy currently only covers China, South Korea and Italy, while new travel restrictions are emerging frequently. Unlike big hotel chains, Airbnb is a two-way platform, which means for every guest cancellation it approves there is a host at the other end who winds up out of pocket. As the company tries to strike a balance between the two, many guests have been left to negotiate over refunds with their hosts, who are not always willing to be flexible.

Airbnb has acknowledged in previous statements that “coronavirus outbreak is causing travel restrictions and other disruptions that have a direct impact on the travel and tourism sector and beyond.” But it has continued to remain optimistic. “Although nobody can know the extent of the impact that the coronavirus outbreak may have, we believe that history shows that when global disruptions happen, the travel industry has bounced back in the long run,” spokesman Nick Papas said recently. Regarding the stock listing, he pointed toward the company’s statement last year saying it intends to be publicly traded in 2020.