AN ALDI shopper was fined £70 after a 'faulty' machine refused to take his payment as he parked at the store for 40 minutes.

Leslie Burgess, 62, said he was issued a penalty notice due as the parking machine not registering his car after visiting his local Aldi in Deal, Kent. 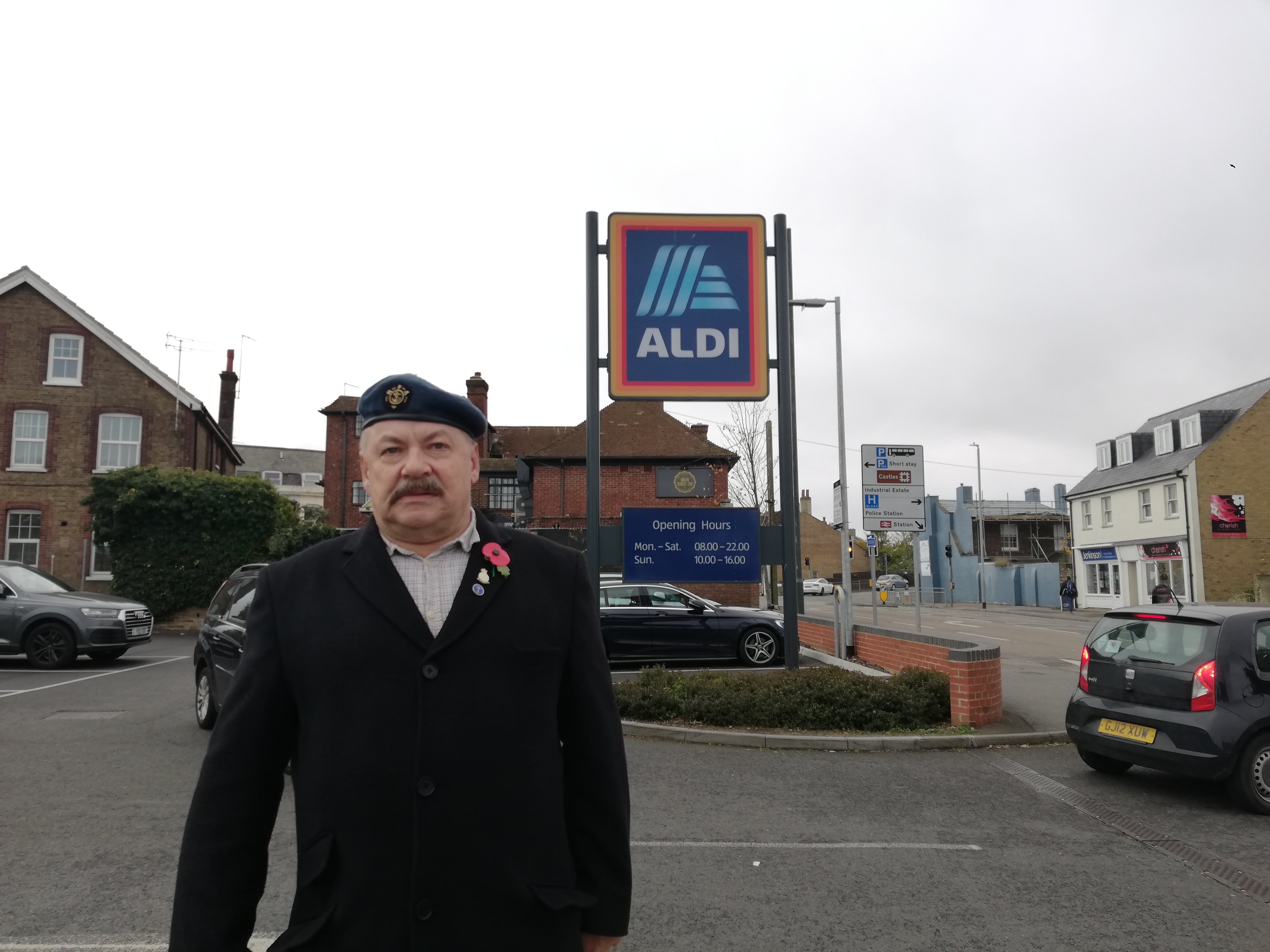 The Gulf War veteran has spoken of his outrage after being hit with the £70 fine, which has since been cancelled.

Leslie said that he tried to input his details in the parking machine several times but was unable to do so.

He said: “Before leaving the store, I went to the touchpad near the exit to enter my car registration.

“I tried several times to enter my registration but there were no pictures of my car entering the car park.

"I thought that it may be faulty so I left."

He said he later received the penalty noticed, and returned to the store to make a complaint.

Leslie said the store manager "admitted" the parking machine had been faulty, asking for a receipt to prove he had shopped there.

The manager reportedly said the charge would be cancelled but Leslie also appealed to Parkingeye, who operates the car park.

Leslie said if he hadn't kept his receipt he doesn't know if the fine would have been revoked.

Meanwhile, Juliette Walford, 55 Eastry, Kent, was hit with two fines in the same week for using the same car park.

She said: "My niece and I parked in the Aldi car park on October 15.

"We popped to the butchers for a pie and then into Aldi for Vino.

"When leaving, my niece added our number plate.

“A week later I got a Parkingeye letter saying I was in breach.

"I wrote straight away with receipt evidence and then they sent me another fine on October 27."

A Parkingeye spokesperson said: “The car park at Aldi in Deal is monitored by ANPR camera systems and has prominent and highly-visible signs throughout providing guidance on how to use the car park responsibly.

“Both motorists failed to register their vehicle correctly and a result of this they each received a Parking Charge Notice.

“Mr Burgess’ was however cancelled following an appeal after providing evidence that he was a genuine shopper, and we have now also cancelled Ms Sales’ PCN as a gesture of goodwill.

“Parkingeye operates a BPA (British Parking Association) audited appeals process, which motorists can use to appeal their Parking Charge Notice.

"If anyone has mitigating circumstances, we would encourage them to highlight this by appealing.

"All motorists are also entitled to a further appeal via POPLA, the independent body which reviews all cases.”

An Aldi spokesperson said: “We’re not aware of a fault with the parking terminal at our Deal store, but are happy to review all cases where a customer believes a parking fine was issued in error.” 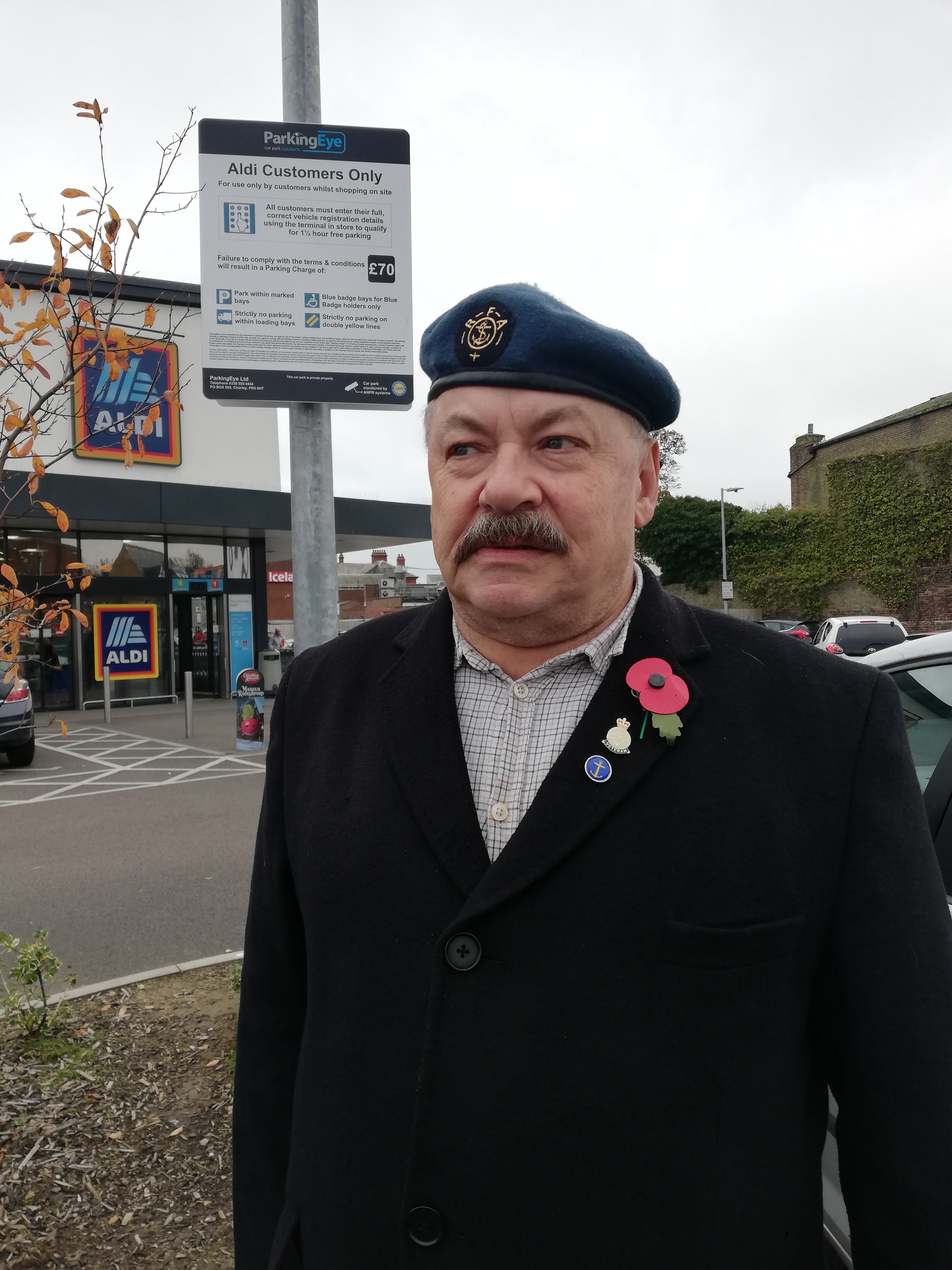