Teal Drones founder and CEO George Matus discusses working with the Pentagon and the U.S. military, the future of drone warfare and the national security issues that can come with Chinese-made drones.

Amazon Prime Air has been granted a Part 135 air carrier certificate by the Federal Aviation Administration, bringing the company one step closer to making its drone delivery service a reality.

“This certification is an important step forward for Prime Air and indicates the FAA’s confidence in Amazon’s operating and safety procedures for an autonomous drone delivery service that will one day deliver packages to our customers around the world," Vice President of Amazon Prime Air David Carbon said in a statement to FOX Business.

In order to receive the Part 135 certification, Amazon was required to submit detailed evidence, including manuals and protocols for operating, training and maintaining the autonomous drone delivery service, and demonstrate to the FAA that its operations were safe.

Carbon did not offer a specific timeline as to when the drones will begin to make deliveries for customers, noting that Prime Air is still testing and flying the drones to develop and refine the delivery service.

The online shopping giant has been working on drone delivery for years, but it has been slowed by regulatory hurdles. Back in December 2013, Amazon CEO and founder Jeff Bezos said in a TV interview that drones would be flying to customer’s homes within five years. 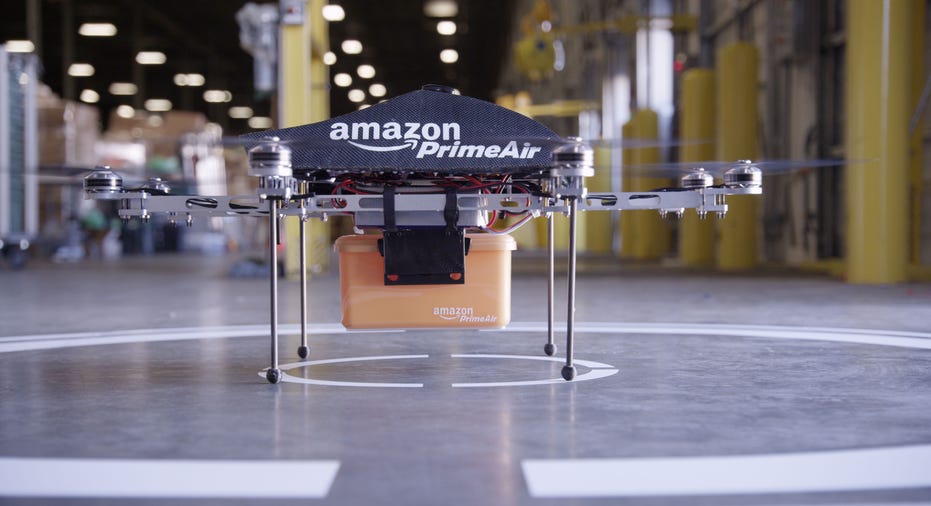 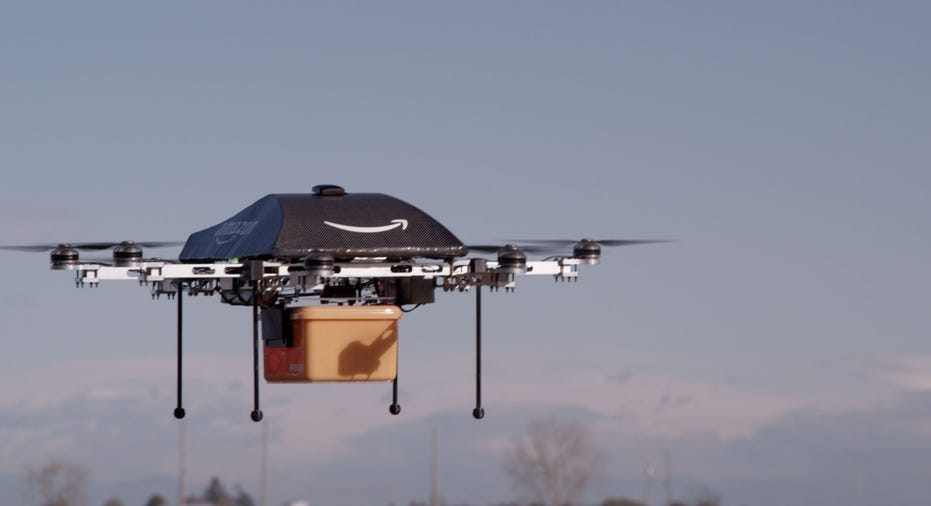 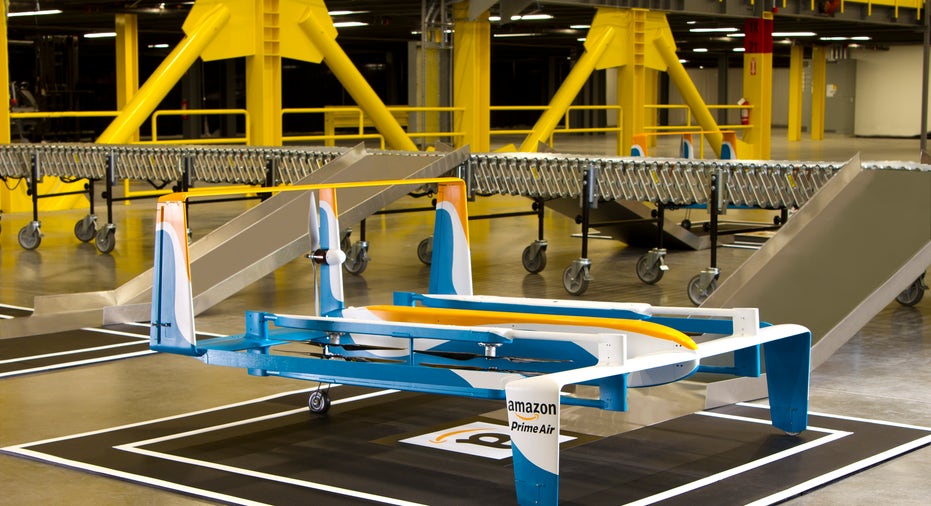 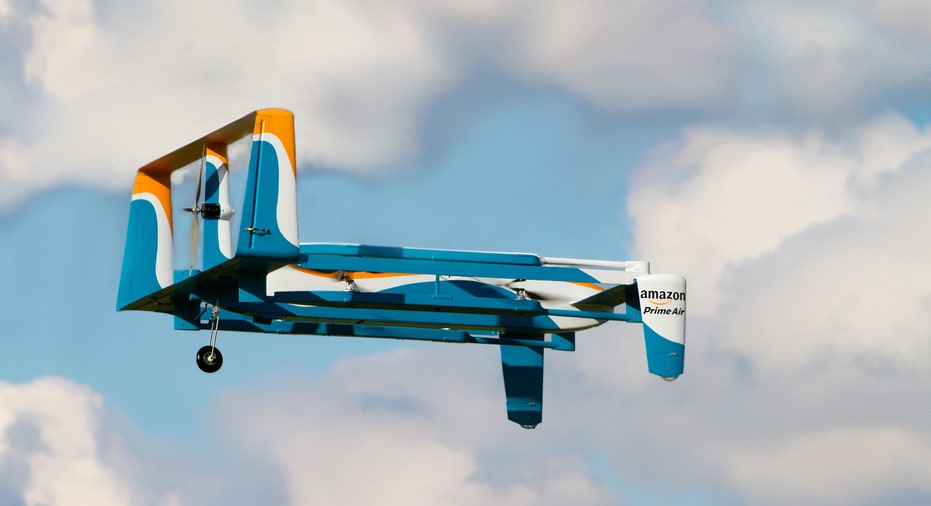 Last year, Amazon unveiled the self-piloting drones, which are fully electric, can carry five pounds of goods and are designed to deliver items in 30 minutes by dropping them in a backyard. At the time, an Amazon executive said deliveries to shoppers would be happening “within months,” but more than 14 months have passed since then.

"The FAA’s role is to ensure that any UAS operation is performed safely," a spokesperson for the agency told FOX Business in a statement. "The FAA supports innovation that is beneficial to the public, especially during a health or weather-related crisis."