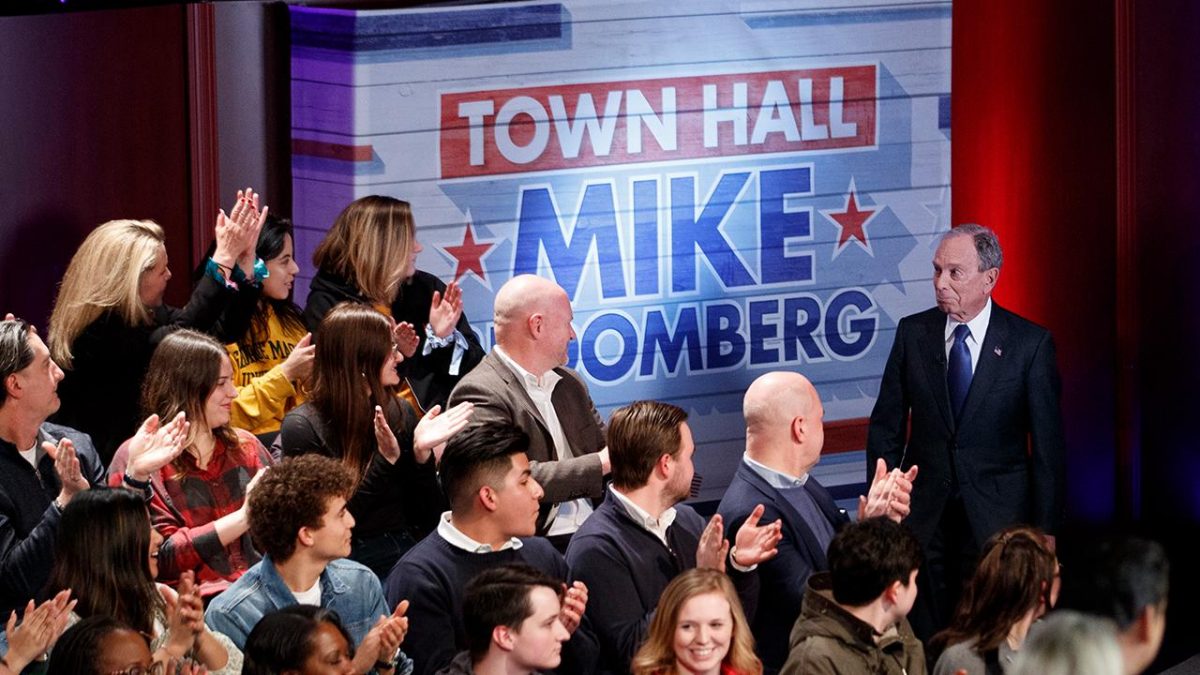 Bloomberg on how Amazon, Rent The Runway, The RealReal is changing retail

Presidential candidate and former New York City Mayor Mike Bloomberg discusses Amazon and how the retail industry is changing with new companies like The RealReal and Rent The Runway during a Fox News Town Hall.

Amazon topped a list of prominent U.S. tech companies with the highest favorability rating, according to a survey by The Verge and Vox Media.

Ninety-one percent of those surveyed in December said they had a favorable opinion of the Seattle-based tech giant, which narrowly topped Google and YouTube, a brand owned by Google.

Netflix and Microsoft came in at 89 percent, Sonos at 86 percent, Apple at 81 percent, Slack at 78 percent, and Facebook and Facebook-owned Instagram at 71 and 72 percent, respectively. Last and very much least, Twitter received a favorability score of 61 percent.

Google topped the list of most impactful and most missed if it were to disappear. Microsoft was ranked most trustworthy.

The Verge said it surveyed 1,520 people and that the numbers come with a margin of error of plus or minus 3 percentage points.

The company founded by Jeff Bezos has made significant changes in the past several years, both internally and externally. While the company has come under scrutiny for not paying enough taxes under the Trump administration's tax law, it has also been praised for committing to a $15-per-hour minimum wage for jobs across the board and its independent delivery program.

WALMART HAS PLANS TO COMPETE WITH AMAZON PRIME

Amazon has also prompted antitrust concerns, mainly for prioritizing its own products on the platform, with some people alleging that the company suggests Amazon products more often than third-party products, even though its online marketplace is intended for the fair sale of third-party products. Some business owners have also accused the company of not taking enough action against counterfeit goods.

The tech giant responded to these concerns in January by ramping up its efforts to combat counterfeit sales with a counterfeit-fighting program called "Project Zero." 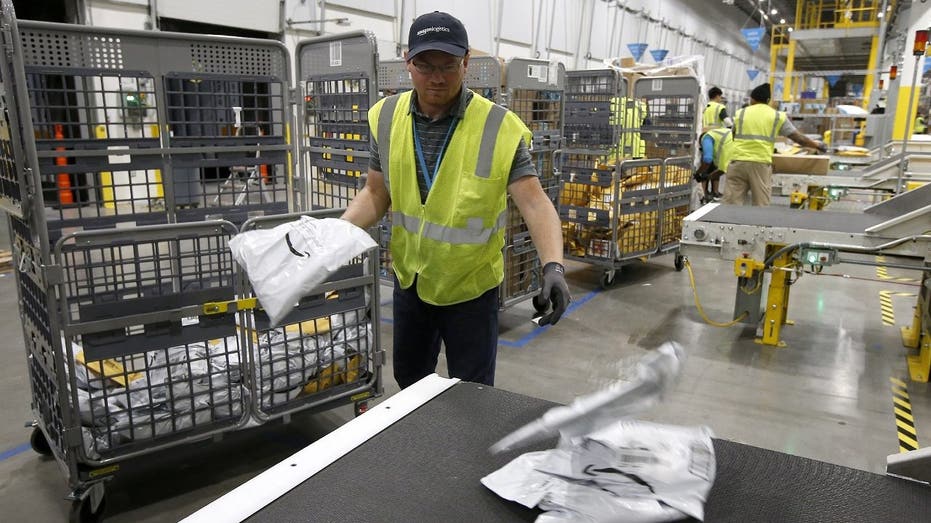 Steven Smith places packages onto a conveyor prior to Amazon robots transporting packages to chutes that are organized by zip code, at an Amazon warehouse facility in Goodyear, Ariz. (AP Photo/Ross D. Franklin)

Amazon Associate General Counsel Nate Sutton said during a House antitrust panel in June that Amazon does not use third-party data to push its own products or alter its algorithms to ensure that Amazon products appear higher in the platform’s search function.

With its one- and two-day Amazon Prime shipping, Amazon Prime deals at Whole Foods, security system used by law enforcement, fulfillment center job opportunities and ever-growing Amazon Prime Video content, the tech giant has found a number of ways to appeal to consumer demand in 2020.

"We believe that most substantial entities in the economy deserve scrutiny,"  Amazon Consumer Business chief Jeff Wilke previously told Bloomberg News. "Our job is to build the kind of company that passes that scrutiny with flying colors."