UK Prime Minister Boris Johnson addressed the nation last night with a speech that even dominated the screen of Amazon Prime Video.

It turned out to be one of the most-watched British programmes in television history. 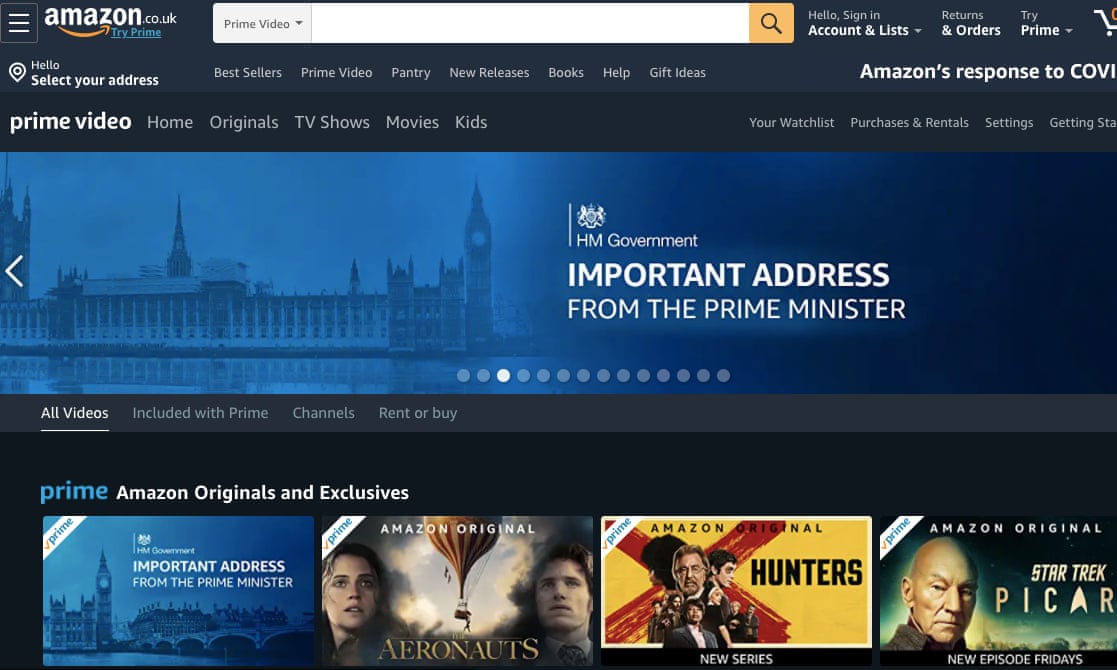 The sheer importance of the speech, which revealed UK citizens must stay indoors unless they have a good reason, was highlighted by the vast number of channels that broadcasted it.

More than 27 million people tuned in live and many more would have watched it on catch-up.

This puts it up there with things like the 1966 World Cup Final and the funeral of Princess Diana. 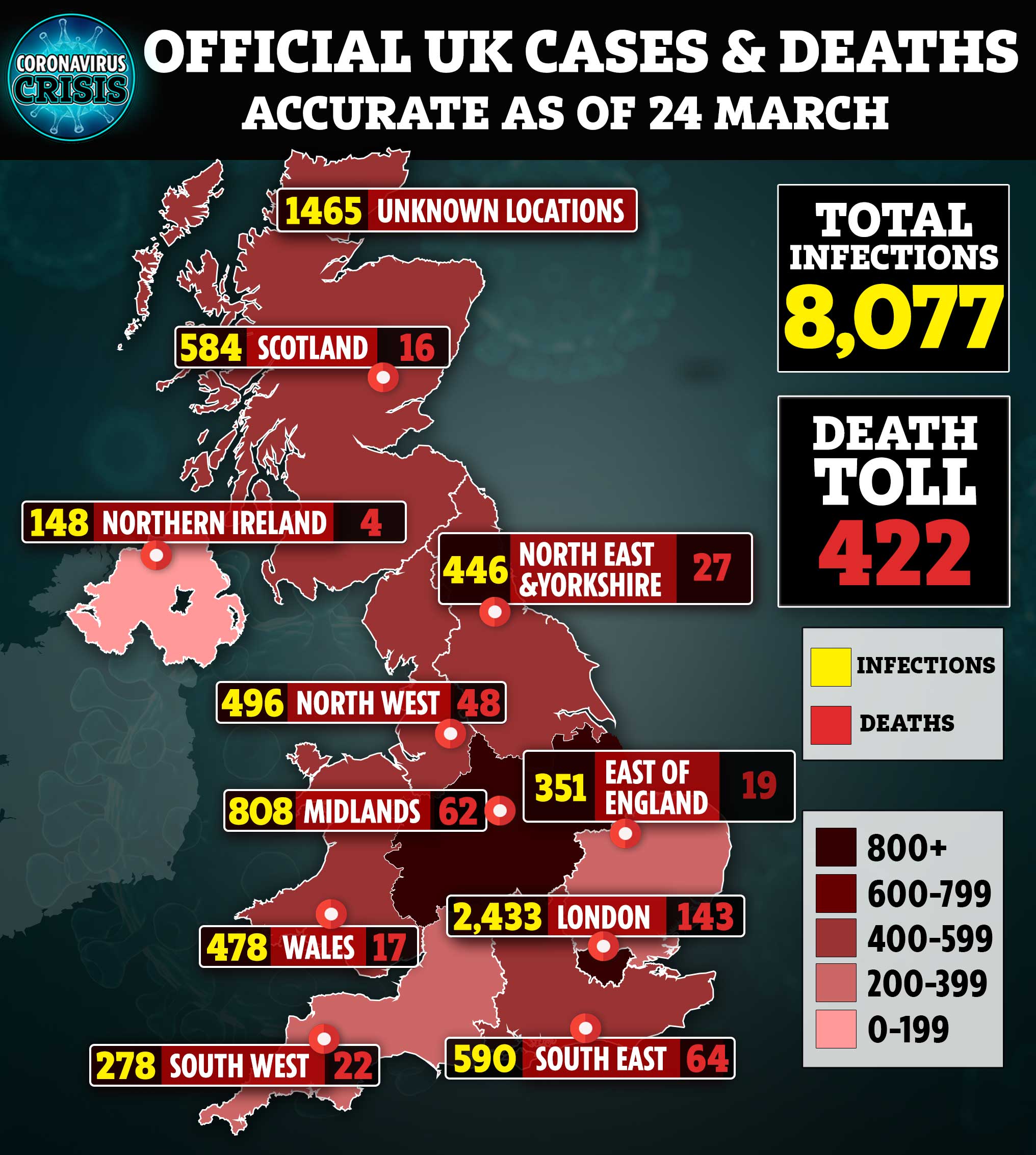 Not all channels interrupted their broadcasting to show the important speech.

However, the fact it also appeared on streaming services says a lot about consumer habits in the country and where we are turning for our entertainment.

It didn't appear on Netflix but on Prime Video was listed as an "Amazon Original".

Political leaders don't normally address a nation in this way unless the country is in turmoil.

Everyone that tuned in or who streamed it later has effectively watched a broadcast that will go down in history.

How to get Amazon Prime for free

Here's what you need to do… 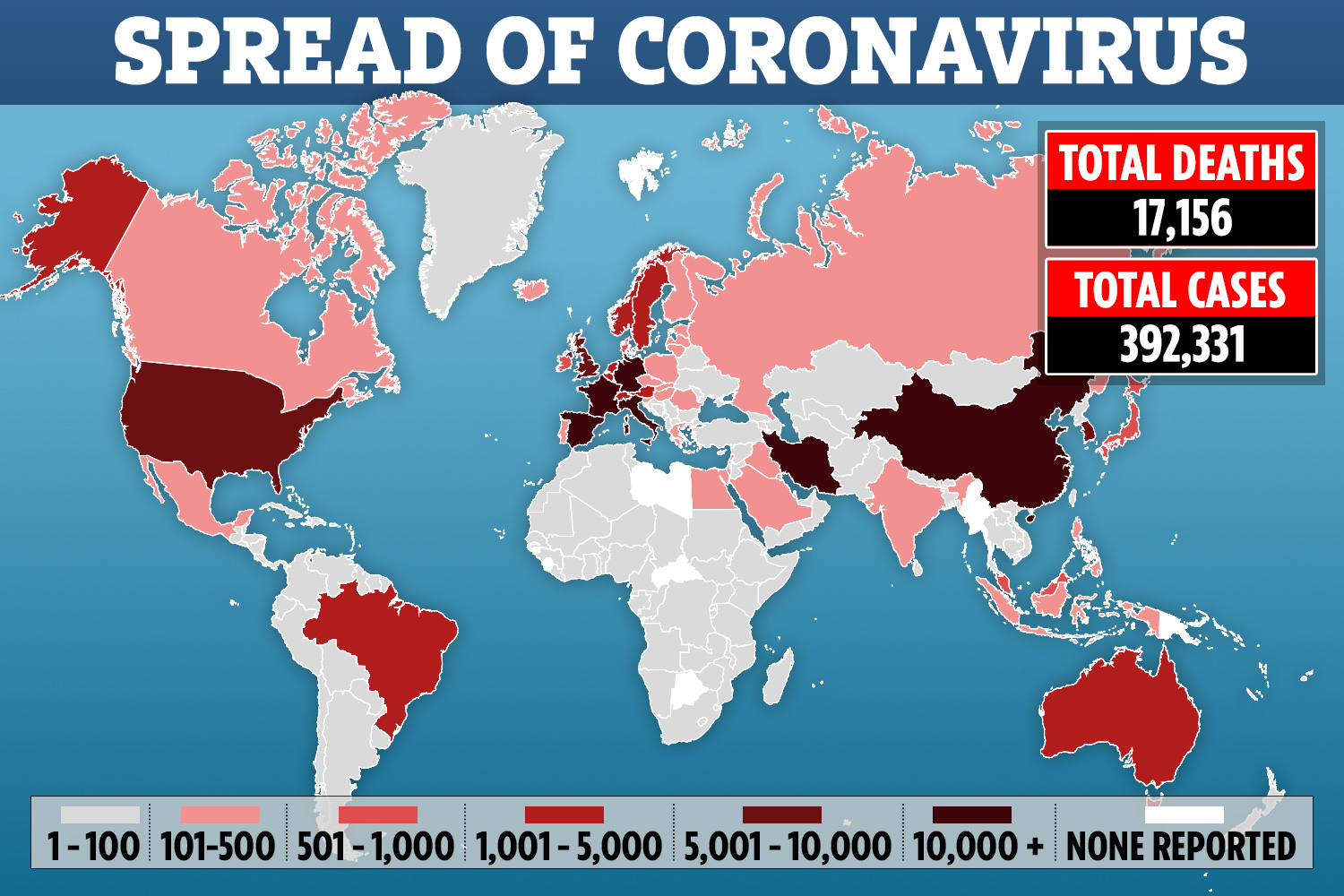 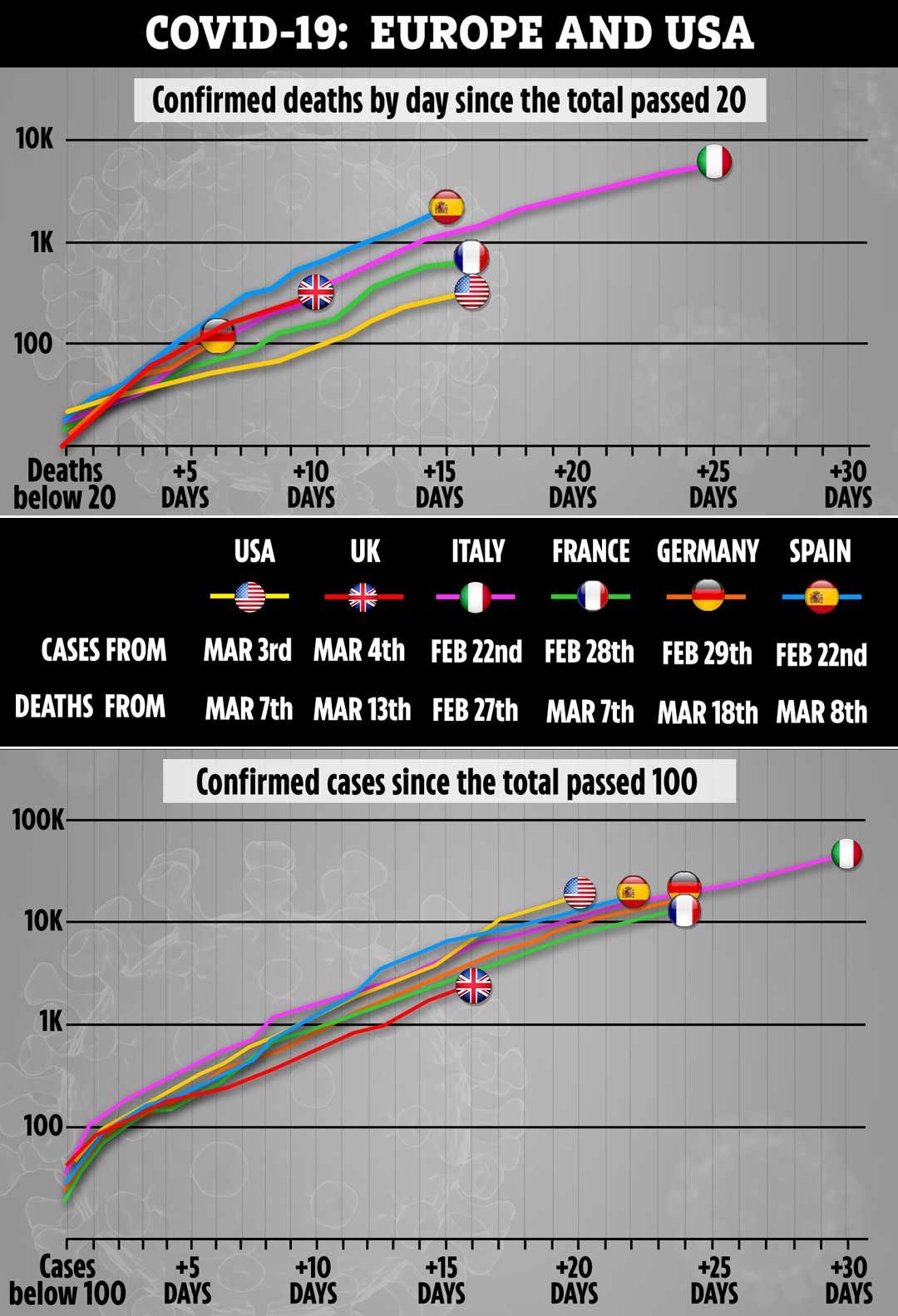 In other news, YouTube has vowed to slash video streaming quality across the UK and Europe – to reduce strain on networks.

Criminals are taking advantage of the Covid-19 outbreak by sending scam emails claiming to be from the WHO.

And, we debunked some of the most outrageous coronavirus conspiracy theories.

What did you think of Boris Johnson's speech? Let us know in the comments…