Among Us map: All the vents and locations

THE Among Us world just keeps growing, thanks to Twitch stars and YouTubers streaming the game on their platforms.

There are lots of rooms and ways for the Imposter to get around the map so just how many vents and rooms are in each map? 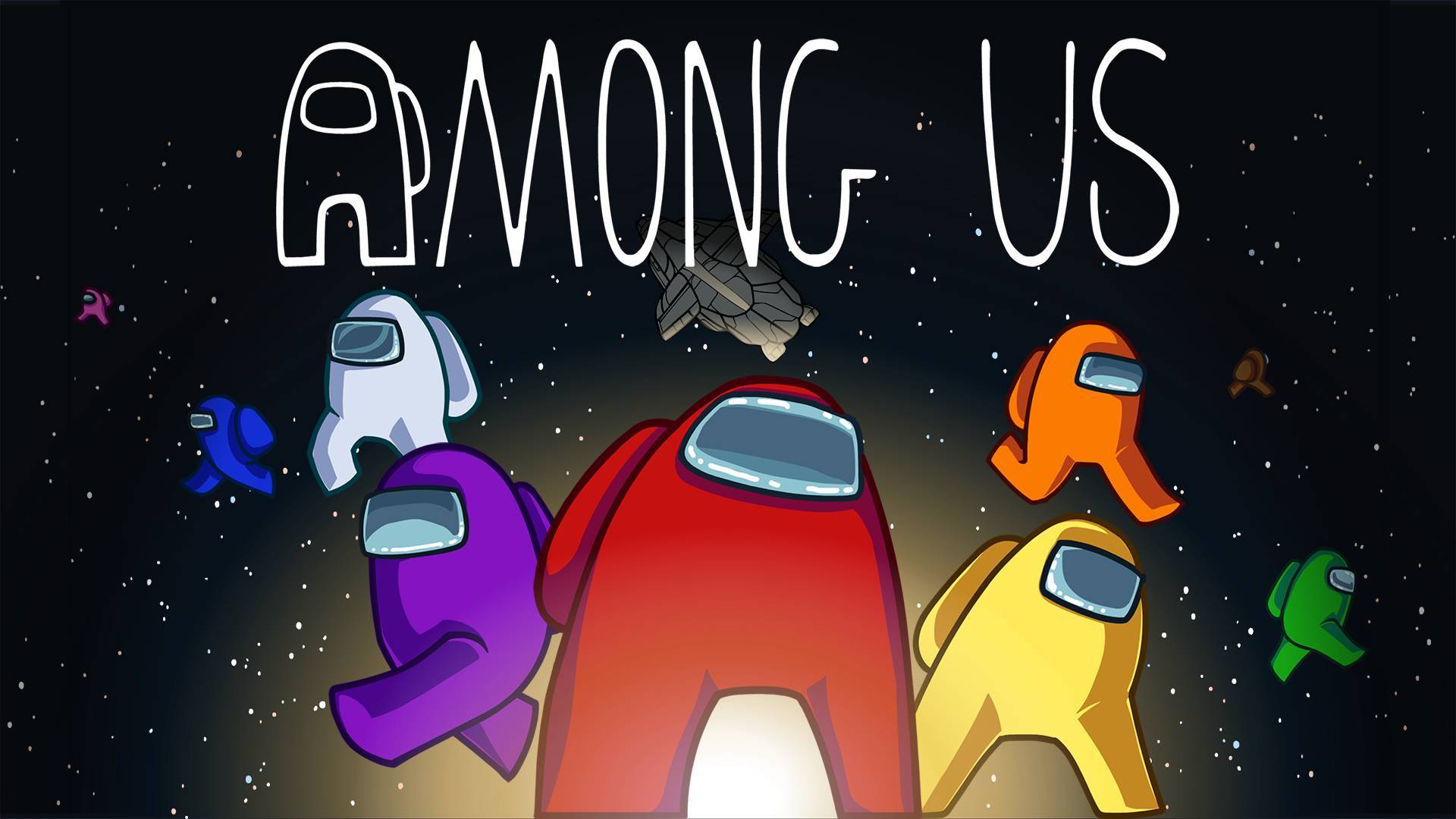 Where are the vents in the Among Us map?

There are a total of four maps in Among Us, titled The Skeld, Mira MQ, Polus and The Airship.

Each map has vents that can only be used by an Imposter or Engineer.

The vents allow them to move around the map with the hope they aren't seen.

In The Skeld, there are four sets of vents, they are located:

There are also four vent connections in the Polus map.

The Mira HQ map is by far the most linked when it comes to vents.

A vent pops up in every room and each vent can lead you to on a journey to wherever you desire, making it easier for the Imposter.

The Airship, the newest map, follows a similar pattern to the vents in The Skeld and Polus.

What are the rooms called?

The rooms are similarly named on each map with just a few differences.