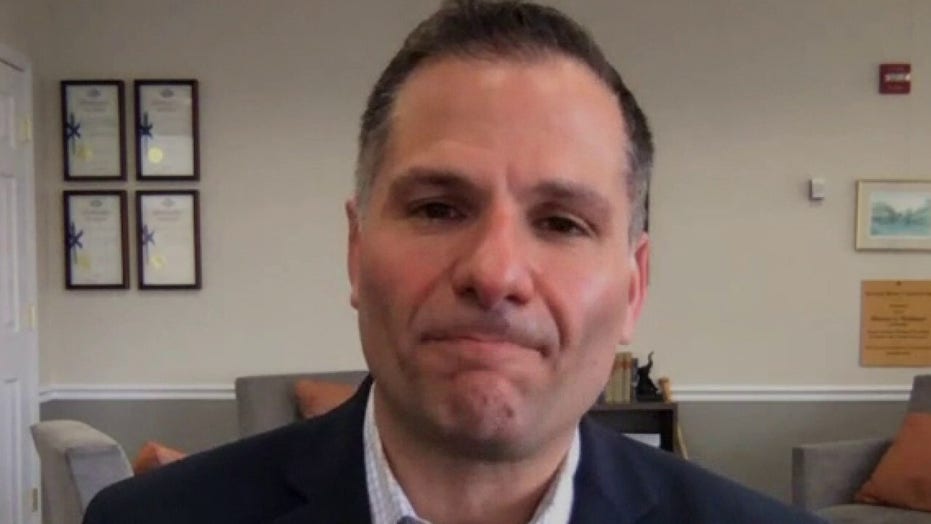 Democrats in NY have a ‘responsibility’ to hold Gov. Cuomo accountable: Marc Molinaro

New York Republican Dutchess County Executive Marc Molinaro argues that Gov. Andrew Cuomo ‘benefited from, enabled and participated in a culture of corruption’ for the past decade.

New York Republican Dutchess County Executive Marc Molinaro said on “The Faulkner Focus” Tuesday that Gov. Andrew Cuomo, D., “benefited from, enabled and participated in a culture of corruption” for the past decade.

Molinaro pointed to “everything from pay-to-play politics, to putting individuals with COVID back into nursing homes, obstructing justice” and sexual harassment charges.

Molinaro alleged the Cuomo administration “doesn’t seem to understand the difference between right and wrong and they push up against every line of decency for political benefit,” adding that “it has to end.”

A Cuomo spokesperson did not immediately respond to Fox News’ request for comment.

Regarding Schwartz’s reported phone call, a Cuomo spokesperson pointed to a statement from Beth Garvey, acting counsel to the governor, who said, “Larry’s conversations did not bring up vaccine distribution — he would never link political support to public health decisions.” 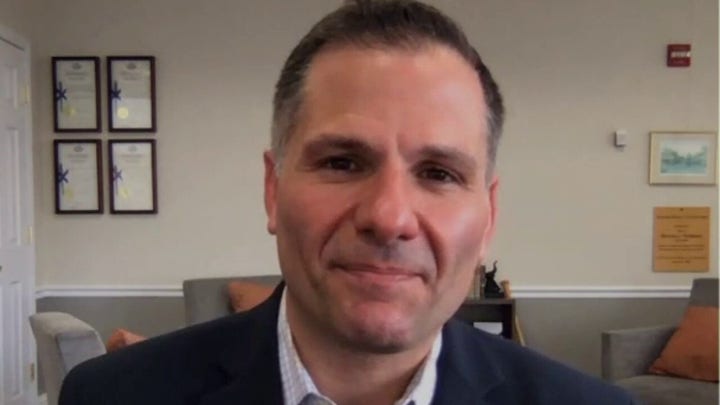 Molinaro’s statements on Tuesday also came as two former staffers provided new details on their experiences with the embattled governor, accusing him of creating a toxic workplace. The women, Karen Hinton and Ana Liss, are two of the seven women who have accused Cuomo of sexual harassment or inappropriate behavior in a widening scandal.

New York State Attorney General Letitia James has launched an investigation into the allegations against Cuomo. The governor has denied wrongdoing and resisted calls to resign from office.

Cuomo has said he engaged in “playful” behavior that may have been misinterpreted. He has denied engaging in inappropriate behavior toward Hinton, who claimed the governor “used flirting as a way to bring a woman employee into the fold.” 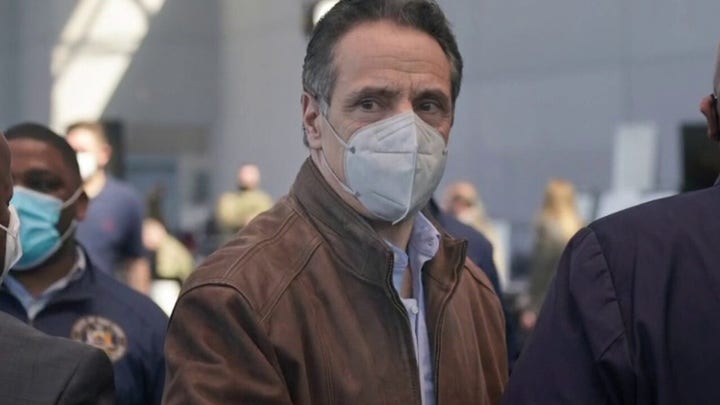 Molinaro argued on Tuesday that legislative leadership has “a responsibility” to hold the governor accountable.

He cited several reasons including, “the mishandling of the unemployment benefits and the inability of the state government to assist those who are struggling the most early on in the pandemic, the COVID decisions regarding those in nursing homes and the decision to manipulate data and obstruct an investigation into that.”

Cuomo has found himself at the center of a federal investigation into whether his administration sought to hide the true toll of the pandemic.

Faulkner asked Molinaro if he thinks Cuomo would resign.

Molinaro responded he doesn’t think Cuomo will resign, but “he should.”