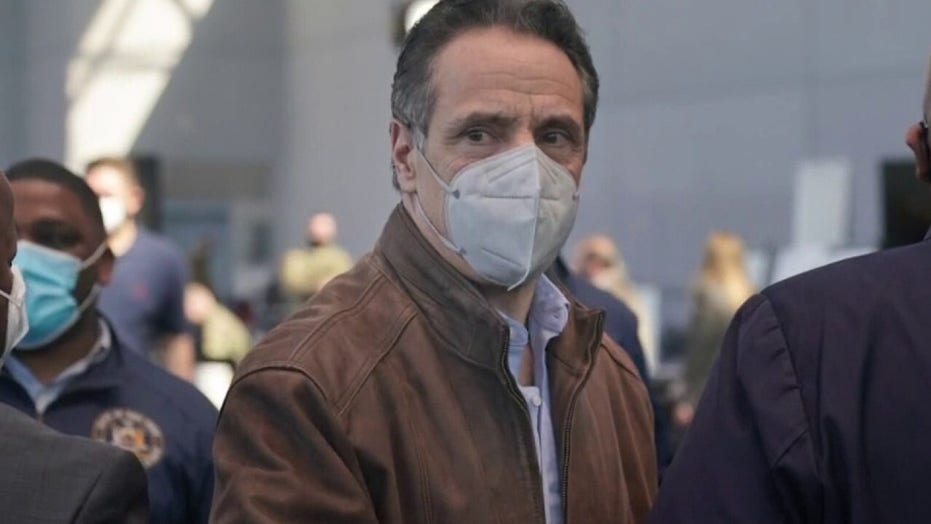 One county executive told the Washington Post that receiving such a call from Schwartz, who has managed much of the state’s pandemic response, had him concerned that how he answered could impact his county’s coronavirus vaccine supply. The executive reportedly filed a notice of an impending ethics complaint with the public integrity unit of the New York attorney general’s office.

“It’s obviously inappropriate for Schwartz to make these calls, which are utterly unrelated to his official duties,” McCarthy told Fox News. “His job is vaccine distribution and has nothing to do with how county executives should be viewing investigations of Cuomo, so it’s entirely understandable that they’d take it as a tacit threat re: vaccine supply.”

Despite this, McCarthy said he does not believe the Post report will result in any new investigation. He noted that there are already three federal investigations and one state probe into Cuomo and his administration, plus an impeachment inquiry, so there is “no reason to open a new one.” 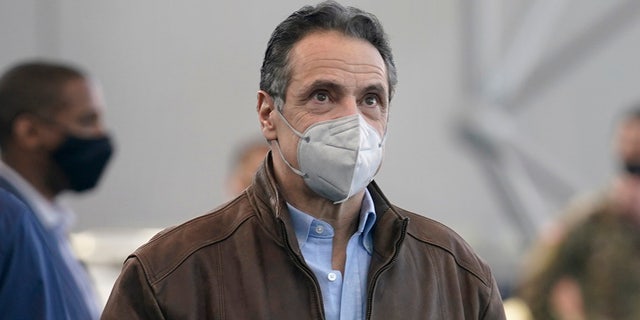 It is also generally difficult to prove a criminal case of this nature, as the Supreme Court has set high bars. Federal law states it is illegal for an official to “receive or accept anything of value” to be “influenced in the performance of any official act.”

The Supreme Court took a strict approach to this in a case involving former Virginia Gov. Robert McDonnell. The court said prosecutors had to show that McDonnell “committed (or agreed to commit) an “official act” in exchange for the loans and gifts” that were alleged.

Similarly, the Supreme Court said in the “Bridgegate” case involving New Jersey officials accused of closing lanes on the George Washington Bridge to punish the mayor of Fort Lee that “not every corrupt act by state or local officials is a federal crime.”

The Post report does not state that Schwartz or anyone else from the administration asked for anything or said vaccines for the counties were contingent on the officials doing or providing anything in exchange.

Schwartz admitted to the newspaper that he spoke to officials but maintained there was nothing improper.

“I did have conversations with a number of County Executives from across the State to ascertain if they were maintaining their public position that there is an ongoing investigation by the State Attorney General and that we should wait for the findings of that investigation before drawing any conclusions,” he said.

“Nobody indicated that they were uncomfortable or that they did not want to talk to me,” he added.

Other officials who spoke to the Post said they were not necessarily made uncomfortable by their conversations with Schwartz, but some did acknowledge he “wasn’t the best person” to make the call and it was easy to see how someone might fear the call could lead to issues with vaccine supplies.

Cuomo’s office insisted there was nothing wrong with what Schwartz did from a legal or ethical standpoint.

“Larry answered our call to volunteer in March and has since then worked night and day to ‎help New York through this pandemic, first managing surge capacity, and procuring necessary supplies for the state, setting up the contact tracing efforts, and now assisting with vaccine distribution,” Acting Counsel to the Governor Beth Garvey told Fox News in a statement. “Any suggestion that he acted in any way unethically or in any way other than in the best interest of the New Yorkers that he selflessly served is patently false.”