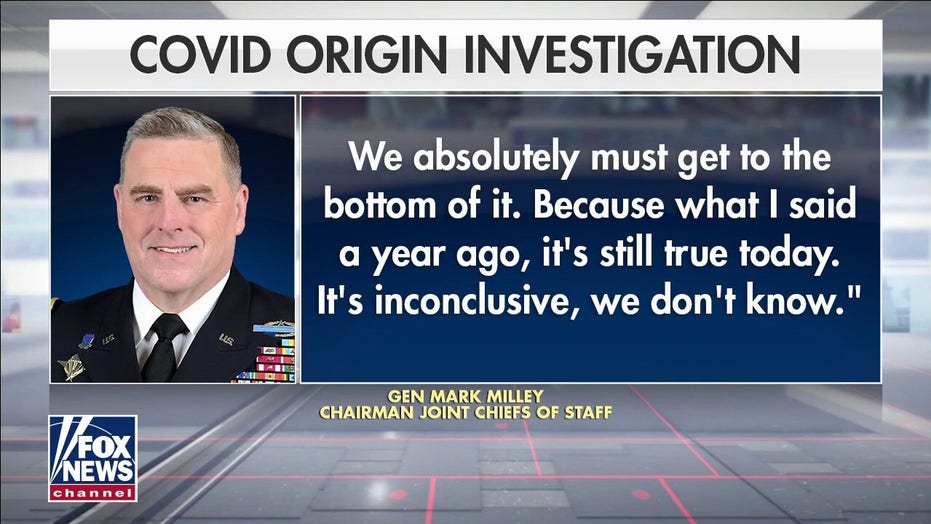 Fox News’ Jennifer Griffin reports on the latest developments after President Biden ordered U.S. intelligence agencies to report back within 90 days on the origins of coronavirus.

Associated Press White House reporter Jonathan Lemire appeared bitter about how former President Trump and other prominent Republicans had suggested a year ago that the coronavirus leaked out of a Wuhan lab in China.

“We should note one thing about former President Trump and some Republicans here, who seem to be almost taking a victory lap,” Lemire said on Thursday during a panel discussion on MSNBC’s “Morning Joe.”

Lemire argued that the lab-leak theory was “not what” Trump said back in January 2020, insisting Trump “was leery about talking about the virus” “for fear of rattling the stock market” as well as “for fear of upsetting China” amid trade deal negotiations.

“He eventually, of course, took very harsh rhetoric to Beijing. But right now he and his allies are practicing some revisionist history,” Lemire said. 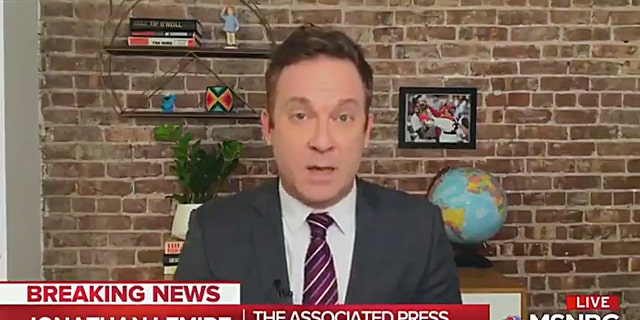 Trump issued a statement on Tuesday touting that “I was right” about the virus’s origins even though he was “badly criticized” at the time.

Many members of the media appear to be practicing “revisionist history” themselves. CNN anchor Chris Cuomo falsely claimed on Wednesday night that the US government “had not been open to the lab theory,” which contradicts his own reporting back in April 2020 on intel officials investigating the Wuhan leak possibility.

New York Times reporter Maggie Haberman blamed Trump and former Secretary of State Mike Pompeo, who both publically suggested that the virus originated in the Wuhan lab, for casting doubt within the media for withholding evidence to back their claims.