Attack on Titan Chapter 139 leaks – what will happen?

ONE of the world's most popular mangas is coming to a close and fans are desperate to know how Attack on Titan will end.

The Japanese series written and illustrated by Hajime Isayama will release its 139th and final chapter this week almost 12 years after its first issue.

Attack on Titan chapter 139 will release around the world on Friday, April 9.

There are tonnes of rumours and leaks surrounding what will happen, so fair warning: Do not read on if you're hoping to avoid spoilers.

All of the rumoured plot points below are not confirmed, so take them with a pinch of salt.

They were gathered from multiple sources by HITC. 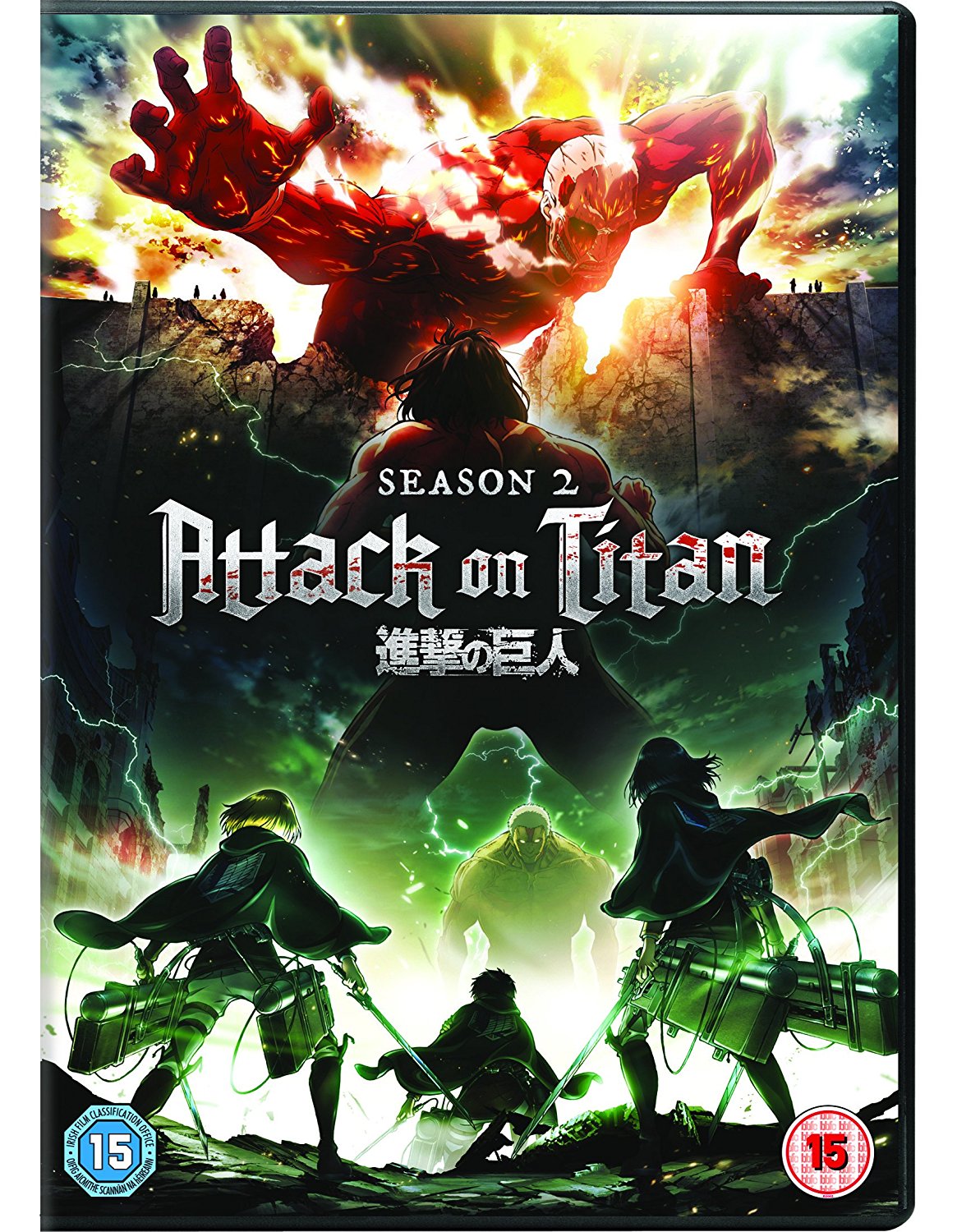 What is Attack on Titan?

Attack on Titan is a manga written and illustrated by Japanese artist Hajime Isayama.

It is set in a world in which cities are walled off on all sides to protect them from huge man-eating humanoids called Titans.

The story follows Eren Yeager, who vows to wipe out the Titans after they destroy his hometown and kill his mother.

Attack on Titan is one of the world's most popular mangas, a type of Japanese graphic novel typically aimed at adults as well as children.

It has sold an estimated 100million copies worldwide since the first chapter was released in September 2009.

The manga was turned into an anime TV series in 2013 which is broadcast in the West on Amazon Prime, and Hulu in Canada and the United States.

The fourth and final series premiered in late 2020 and is expected to air its last episodes later this year, after the manga has concluded.

How far behind is the anime from the manga?

The Attack on Titan anime largely follows the story of the manga, featuring many of the same characters and plot points.

Mappa, the animation studio behind the show, has already launched the first episodes of its final series.

It will conclude the show in late 2021 following the release of Chapter 139.

That should give the writers and animators enough time to adapt to the final part of the story and ready the final episodes for release.