What is the average State Pension amount in the UK?

If you are married and both you and your partner have built up State Pension, your average earnings will be double the sum, so £268.50 a week.

If, however, you reached State Pension age on or after April 6, 2016, you will be receiving a different amount. 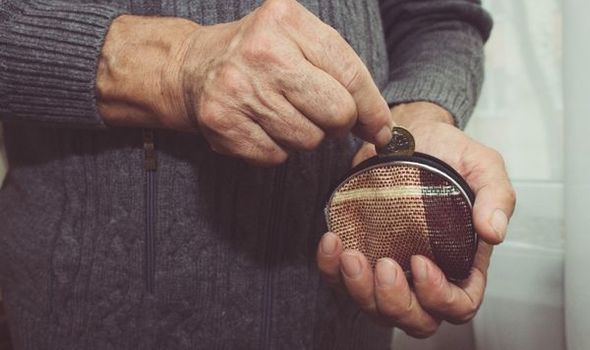 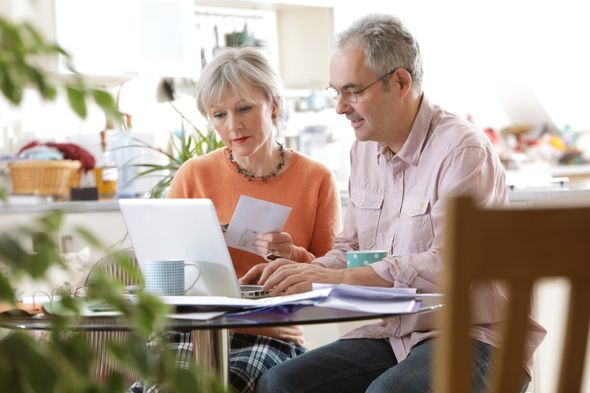 You are likely to get a bit more or less money if you have:

Made full National Insurance (NI) payments, building up additional State Pension, which will give you more.

If you ‘contracted out’ and paid reduced National Insurance, you will receive less. 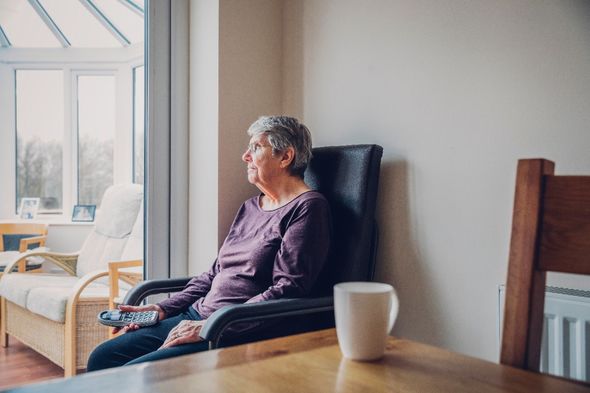 What does ‘contracted out’ mean?

To cut the bill for the State Pension, the Government previously allowed pension savers to ‘contract out’ of being part of the second State Pension scheme.

If you were contracted out, you have been making NI contributions at a reduced rate, or receiving a rebate in your pension.

Under the new system, as with the old one, those who contracted out will get less State Pension than those who didn’t. 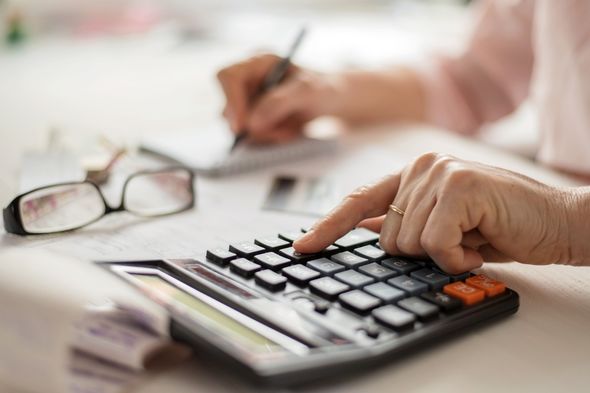 Millions of workers will also start paying higher NI as the end of contracting out in final salary schemes means they now pay full contributions.

If you were contracted out but carry on working for some times after 2016 while making full NI contributions, you will be able to build up more State Pension until you reach the new rate (£175.20).

The new rules of keeping everyone contracted in means nobody will lose any additional State Pension they have built up.

Whichever value is the highest, under the new or old system, will be your starting amount, and if it is more than the maximum amount of State Pension, you will receive the higher amount.

How is my State Pension calculated?

The Department for Work and Pensions (DWP) applies a formula which takes into account the number of full NI years you have, contracted out periods and the additional State Pension you have built up, to work out how much you’re owed,

If you have been contracted out, or earning extra money, calculating how much you will get is much easier.

For example, someone who has 25 years of qualifying NI contributions, you would divide £175.20 by 35 and then multiply by 25.

The new State Pension amount would be about £125.14 per week.