Bank fraud warning: Expert reveals that fraudsters ‘show no signs of slowing down’

The new directive from the payments regulator will force the six largest banks in the UK, which include Barclays and Santander, to alert customers when a payee’s name doesn’t match an account number provided. These new Confirmation of Payee (COP) rules will aim to reduce the amount of money lost to bank transfer fraud.

While this will be a welcome move by many, there is evidence that it should have been introduced a long time ago to be effective.

Research from Which? Estimates that over £1billion could have been lost to bank transfer fraud over the previous three years.

They detail that £320million in lost from fraudulent actions could have been saved if COP had been introduced at the start of 2017. 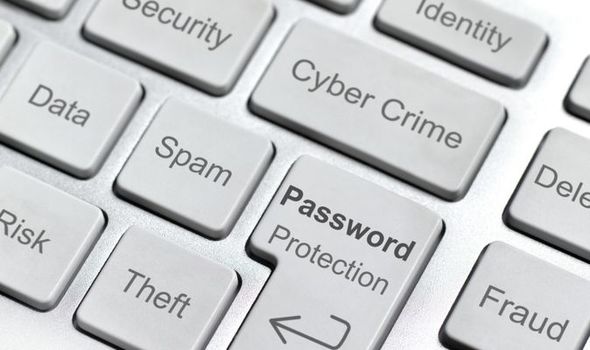 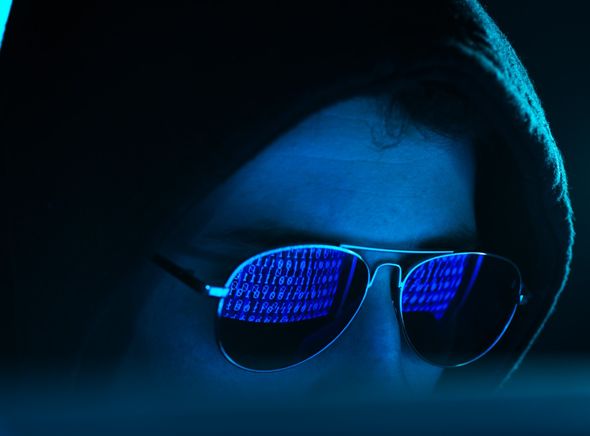 Which? detail that there will likely be some teething problems as the new systems are rolled out and customers should remain on guard until these issues are resolved.

Implementation of this new directive faces industry-wide problems which has drawn the attention of some experts within the field.

Peter Janes, the Founder and CEO of the payment services company Shieldpay, commented on these developments:

“The runaway train, that is fraud in the UK, only continues to gain speed as banks fail to take firm action.

“Consumers are losing hundreds, and in some cases thousands, of pounds of their hard-earned money.

“These sums are life-changing and it is simply not good enough.

“The industry has to do more to protect people, as the fraudsters show no signs of slowing down.

“Measures, like confirmation of payee, will help but there is not yet an industry wide consensus on its implementation, which is disappointing. 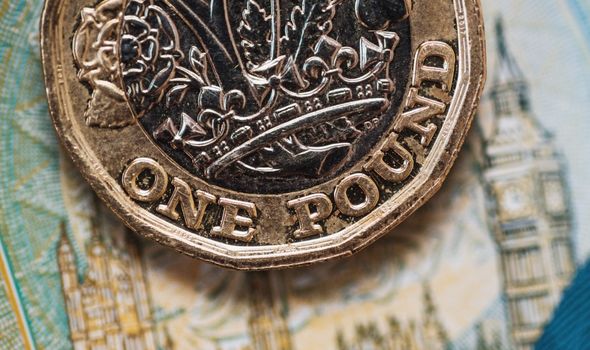 “The adoption of increasingly sophisticated technology which full verifies identity, and raises red flags about past transactions, must be made compulsory for banks.

“Only this way will we be able to prevent millions of people becoming victims.”

While organisations like government regulators and banks introduce measures like these to limit damage, there is always action that consumers can take to minimise their risk. 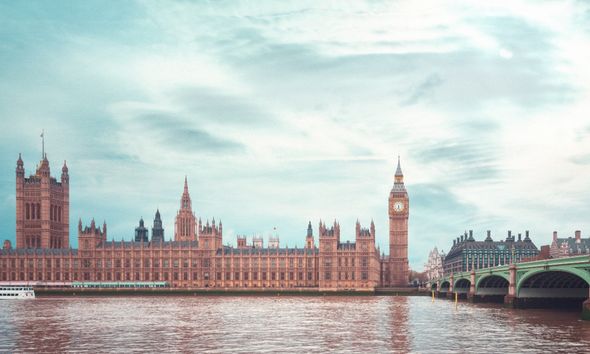 Action Fraud, the UK’s national reporting centre for fraud and cybercrime, provides guidance on how people can avoid falling victim to fraud and some of this advice concerns payments directly.

Some of their advice concerns: