BEBO'S co-founder has announced plans to revamp the retro social network in a bid to take on the likes of Facebook and Twitter.

Michael Birch, who famously bought back Bebo for $1million five years after selling it for $850million, said the new-look site would focus on "real-time" interactions rather than the news feeds at the core of its rivals. 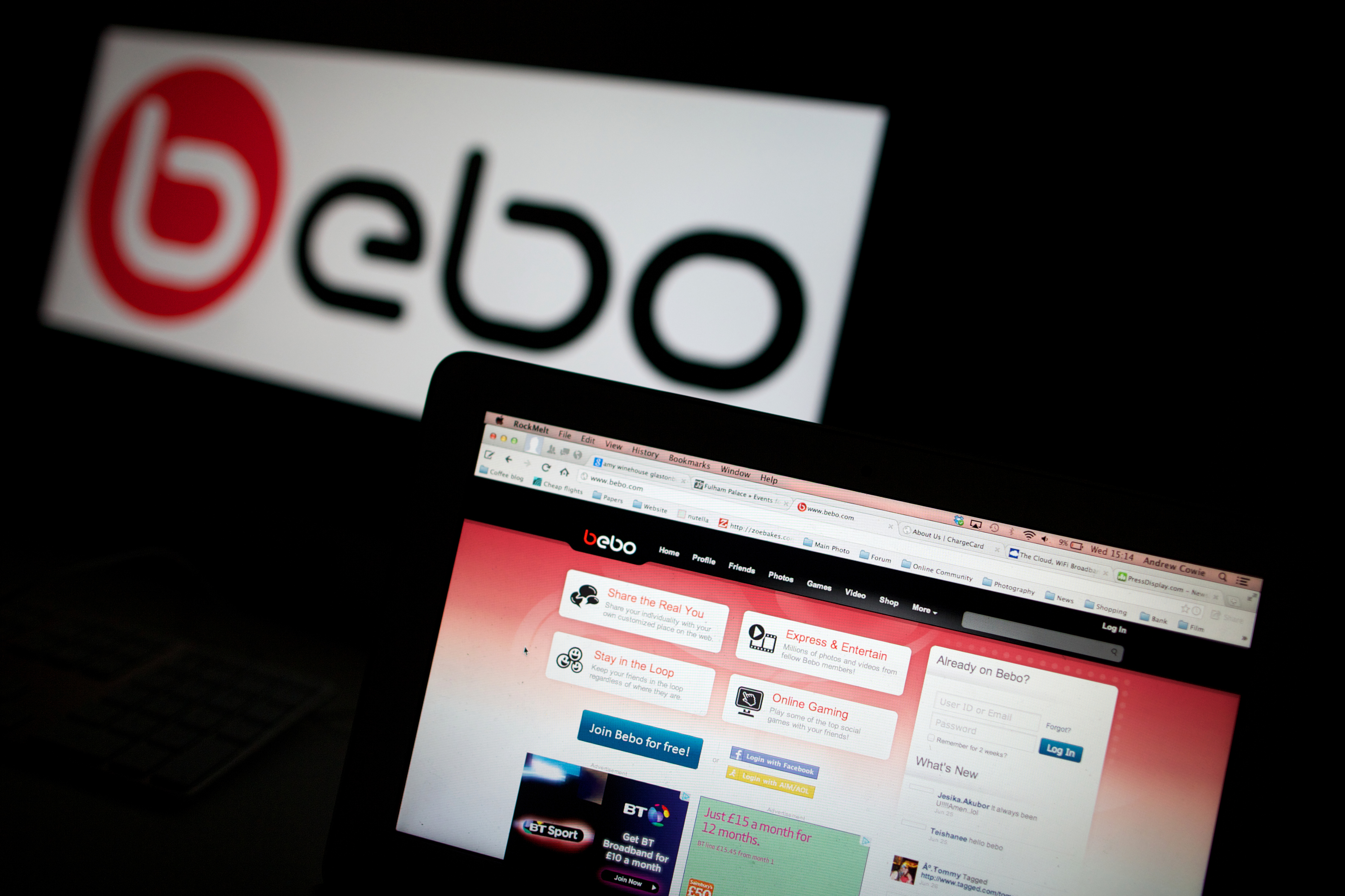 Speaking to BBC News on Wednesday, the British entrepreneur said his aim is to create a "refreshing break" from the misinformation-strewn social networks that have arisen over the past decade.

"We're calling it live social networking – when you're logged into Bebo, you are aware of which other friends are online," Birch said in a video call from his home in the British Virgin Islands.

"You can interact with them in real-time. You can comment on their photo on their profile. They'll get notified, they'll come to the photo, and they may even have a conversation under the photo.

"It's an experiment, we'll see how it how it actually does. But we think it's a more exciting way of actually connecting." 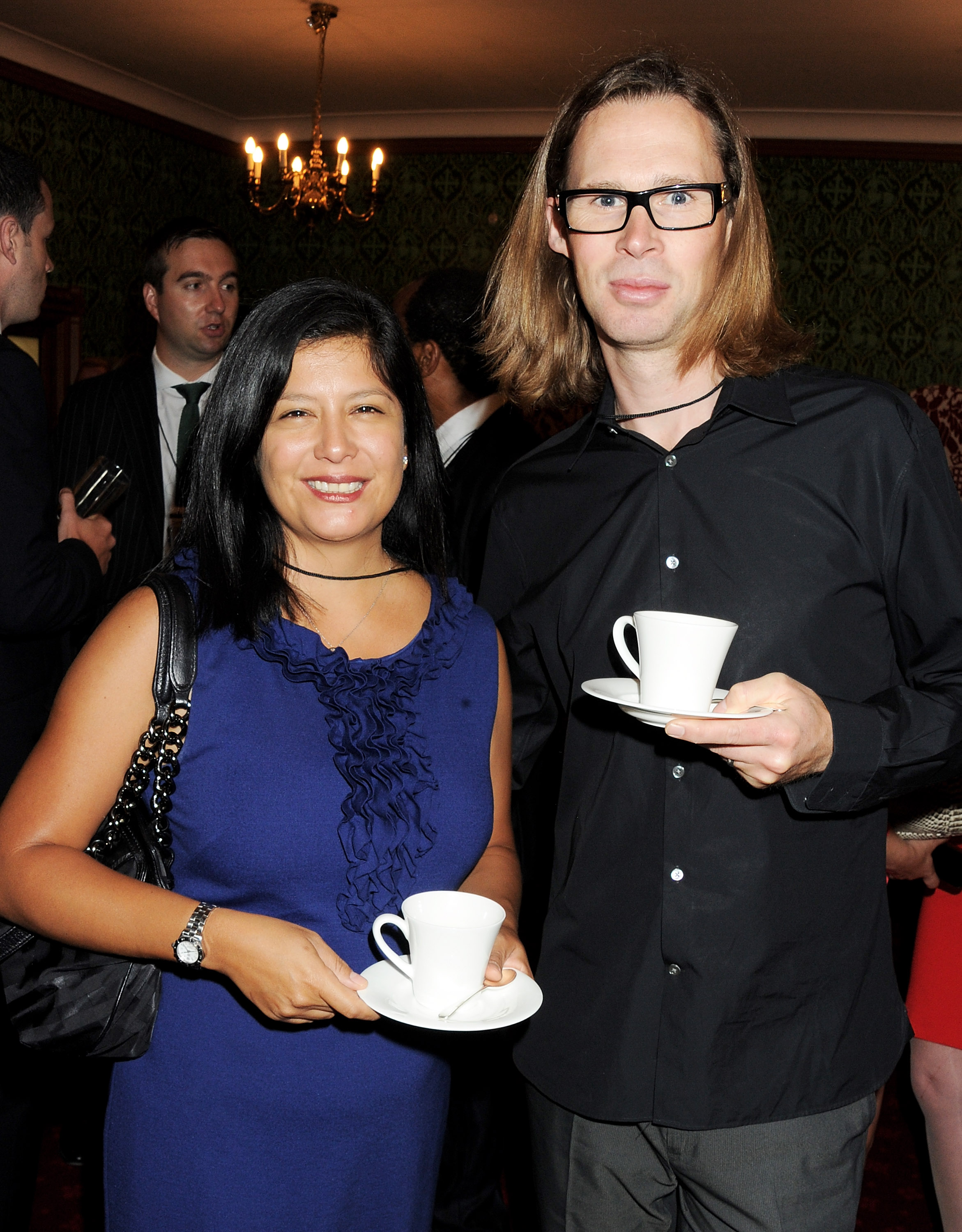 The 50-year-old launched Bebo in 2005 with his wife, Xochi Birch. At its peak, the social network boasted 40 million users.

The site was popular in the UK and Ireland, offering a quirky and customisable design with a focus on blogs, photos and questionnaires.

The deal has since gone down in history as one of the worst made in the dotcom era.

It was sold to Criterion Capital Partners, a small private investment firm, in 2010 for a fraction of what AOL paid. 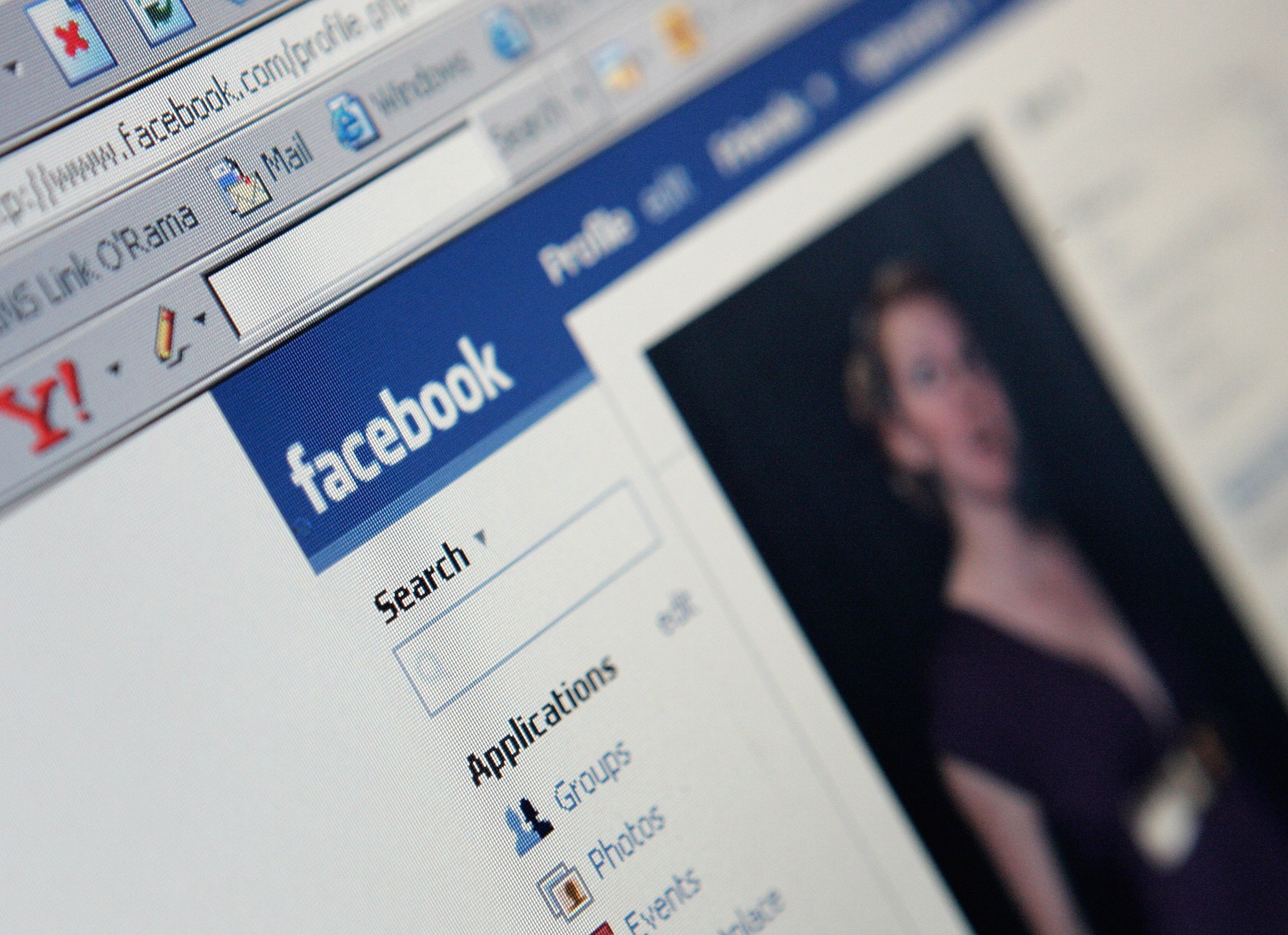 Bebo went through a number of failed relaunch attempts in the 2010s, including as a messaging app and later as a streaming software company.

It was finally acquired by Amazon’s Twitch streaming platform for $25million (£18million) in 2019.

However, the couple retained the rights to the brand.

Despite its track record for failed relaunch attempts – including by the original founders – Bebo will start up once again in the near future.

Users will not be able to access their old profiles, and Donald Trump is banned from the outset, according to a "coming soon" page.

Birch said he is coding the new-look site himself having taken up coding again for the first time in seven years during coronavirus lockdowns.

Even before the relaunch, and despite the website being offline, Birch said Bebo was attracting around three visits a second.

He hopes that a mixture of curiosity and nostalgia will drive users back to the platform. 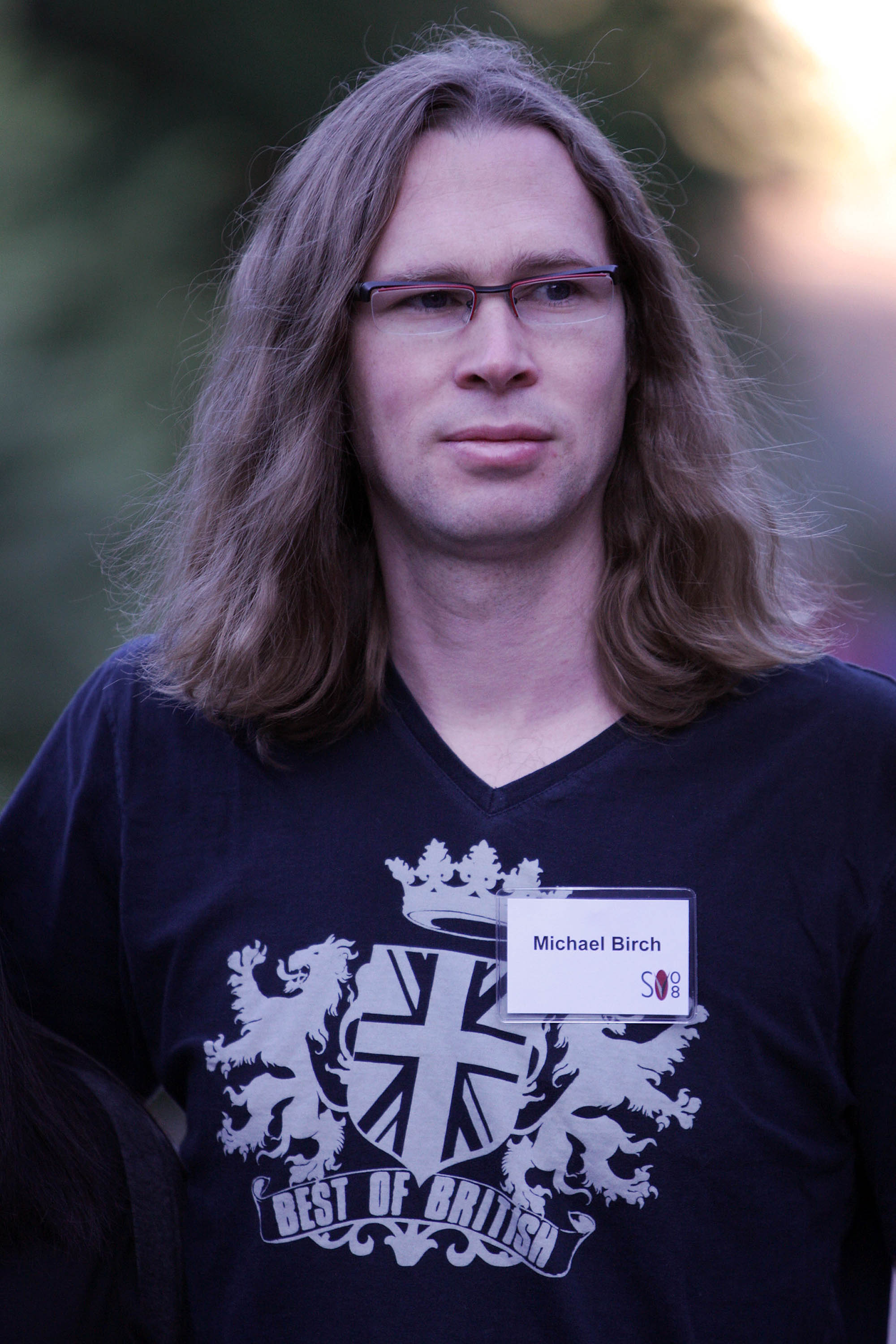 Birch said the revamped site will feature nods to the original social network but will have its own identity.

"You're not going to log in and see the original Bebo as it was," he said.

"But what we want to do is go back a little bit to this idea of a profile. That you have an identity you sort of take pride in. That you can visit a profile and see things that aren't just the latest news articles being shared."

Birch highlighted that one of the most damaging aspects of social media today is the spread of misinformation and people "sharing things similar to what their friends believe".

The new Bebo will avoid these "pitfalls" but were the site to explore them in future, Birch said he would think long and hard about how to implement the safely.

"For now, people may think it's a refreshing break for Bebo not to be another news feed of misinformation," he said.

Birch has used his vast fortune to fund a number of quirky projects.

The tech guru has bankrolled the redevelopment of a village in Devon, and has opened of a members-only club in San Francisco.

In other news, Facebook has launched a second "News Feed" in the UK that filters out posts from your friends and family.

Beware the sinister Facebook scam that could cost you and your pals £400 each.

And a bungled WhatsApp privacy update has caused millions of users to flee the Facebook-owned app.

Are you excited for the new-look Bebo? Let us know in the comments!