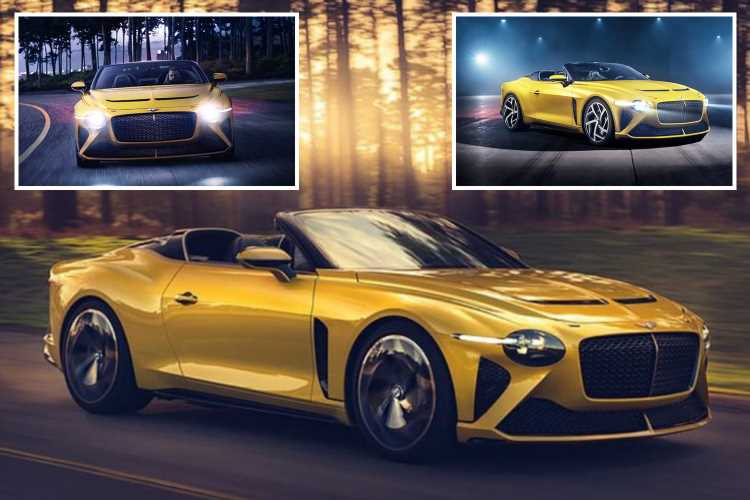 Bentley reveals its most expensive car ever – but the £1.8million motor doesn’t even have a roof – The Sun

BENTLEY has unveiled the most expensive model in its 100-year history.

Dubbed the Mulliner Bacalar, the stunning supercar has a staggering price tag of £1.8million. 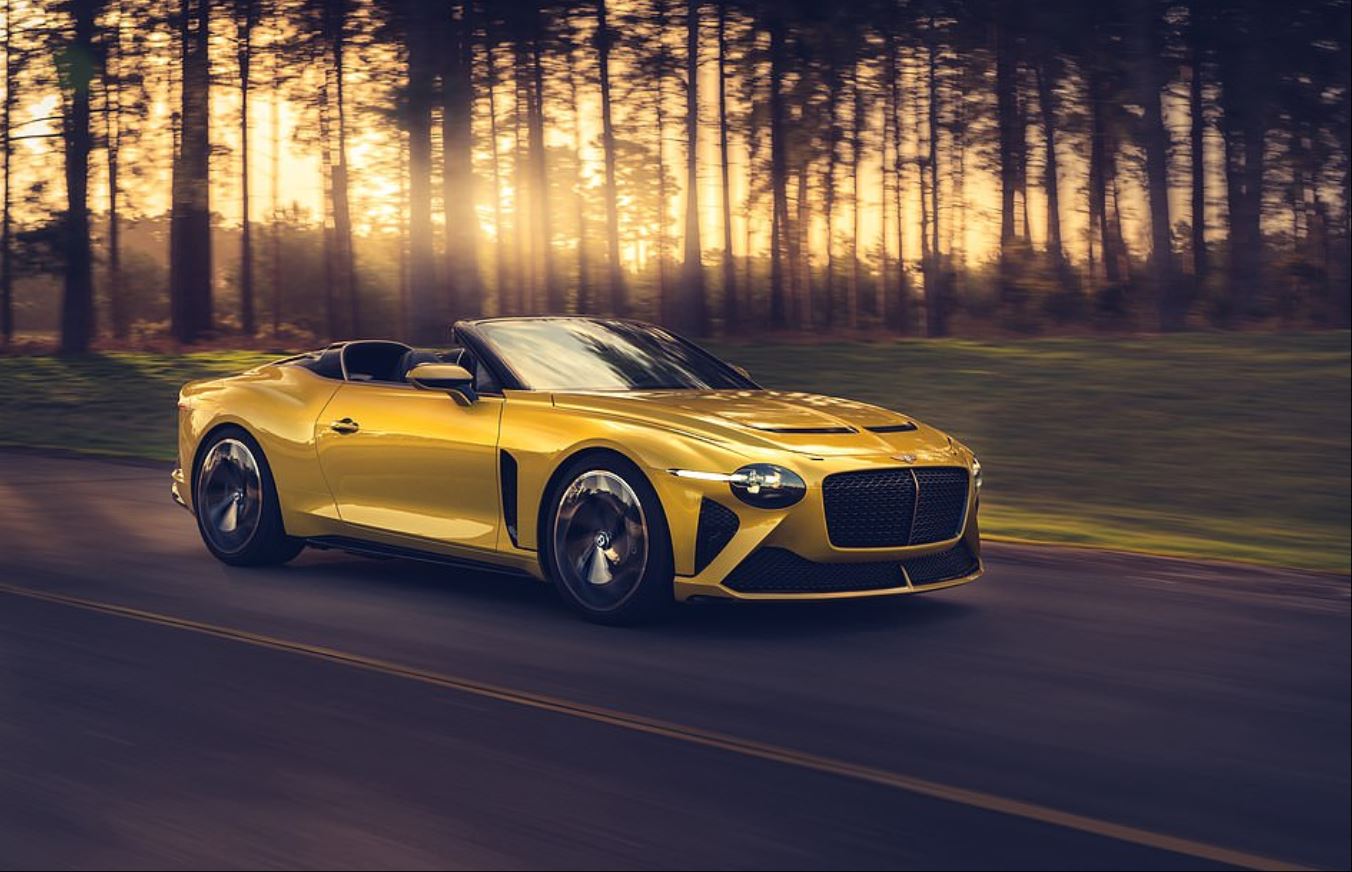 The roofless grand tourer's price is likely to skyrocket above £2million though as they will be personally customised by their new owners.

Just 12 of the two-seaters have been produced, with buyers snapping up the models before they were released.

The stunning vehicle was set to turn heads at the Geneva Motor Show, but it was cancelled due to the coronavirus outbreak. 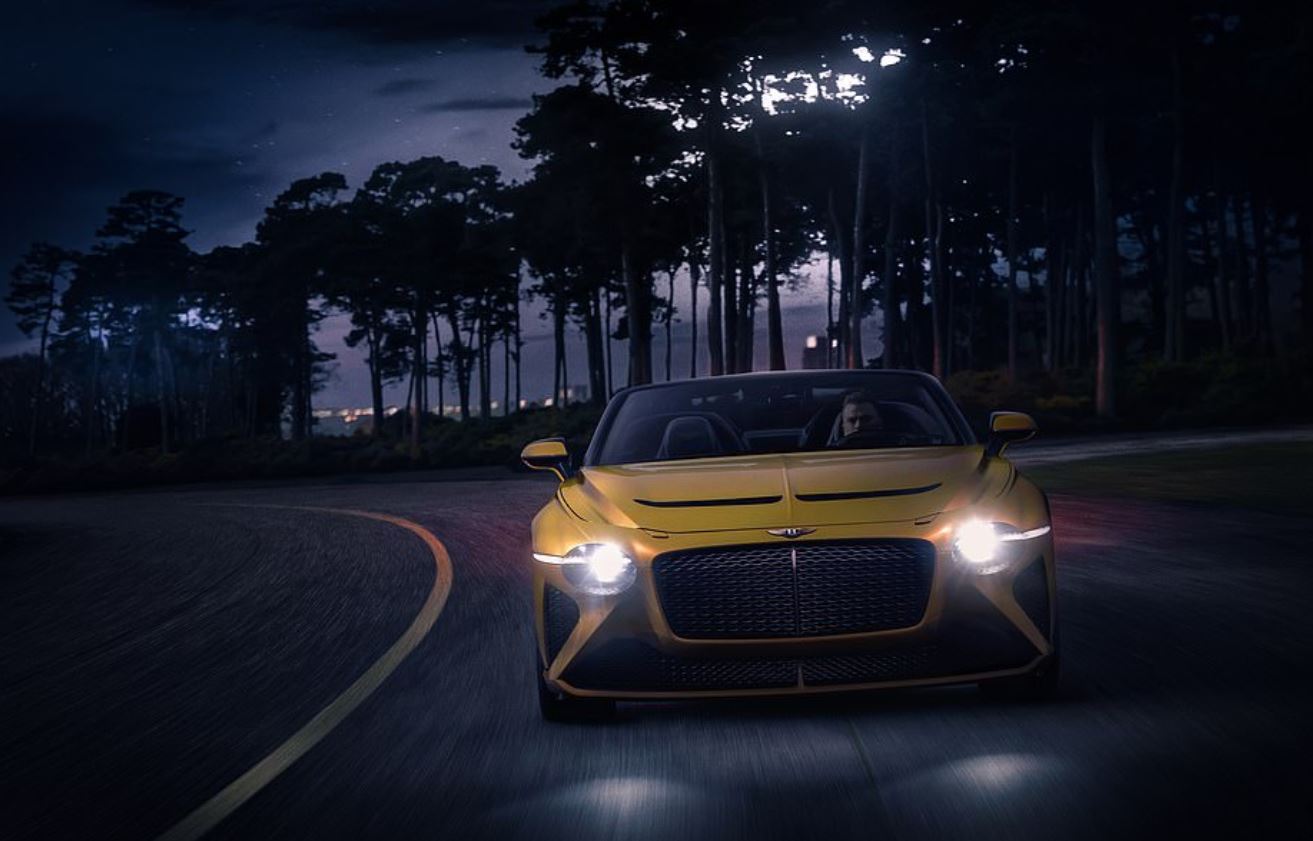 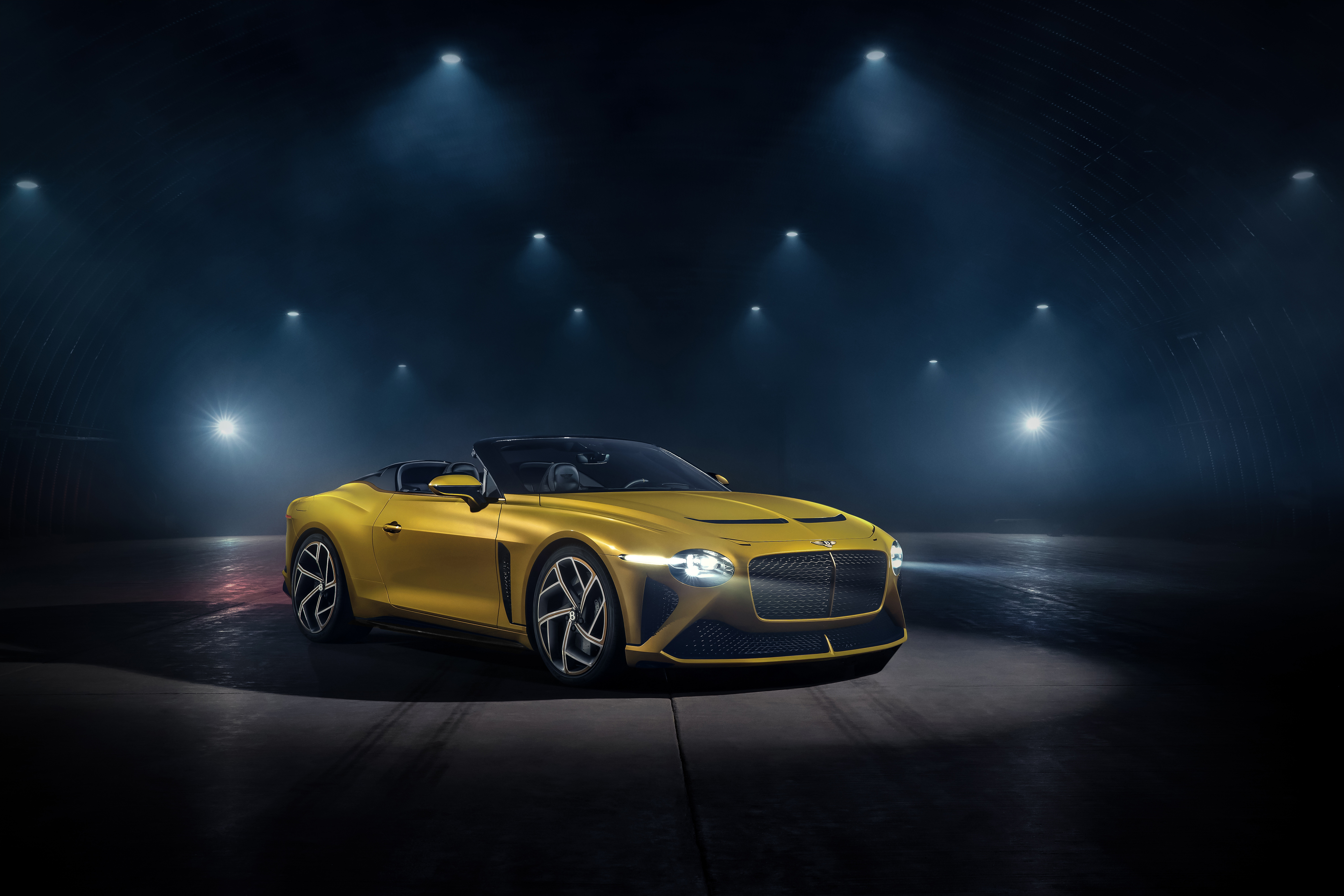 It even features a spectacular wood trim that has been naturally preserved for more than 5,000 years in the lakes of East Anglia.

But drivers will have to plan carefully when they use it as the luxury model doesn't have a roof.

The vehicle is the second two-seater built by Bentley since 1930.

Adrian Hallmark, chairman and chief executive of Bentley Motors, said: "The Bentley Mulliner Bacalar is our ultimate expression of an open-top, luxury grand tourer, and of the immense capabilities of our team in Crewe.

"In Bacalar, we have created a fully bespoke Bentley, orientated towards a two seat open top experience, and carrying a number of the forward thinking elements of future luxury, first heralded in our EXP100GT as part of our Centenary celebrations last year. 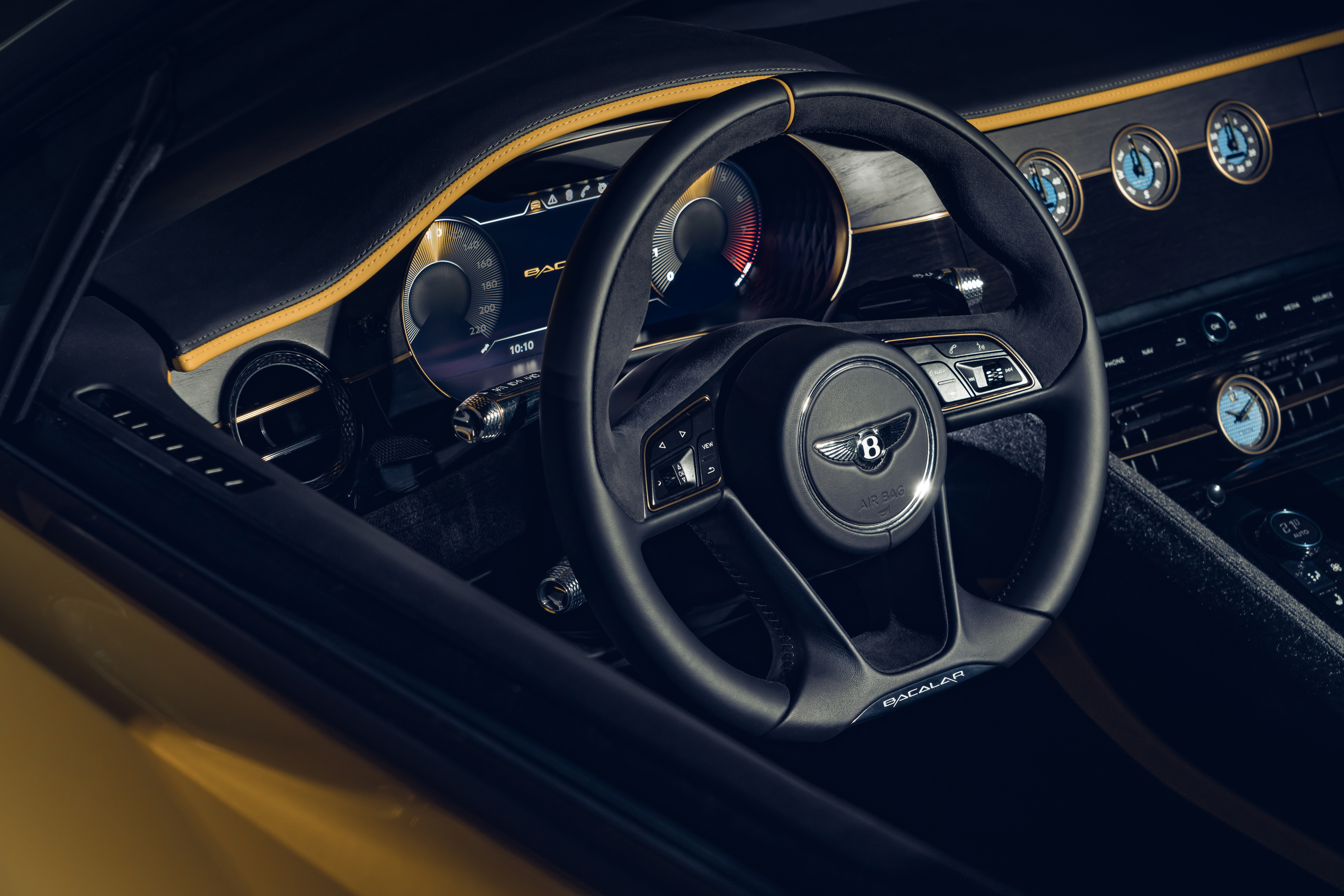 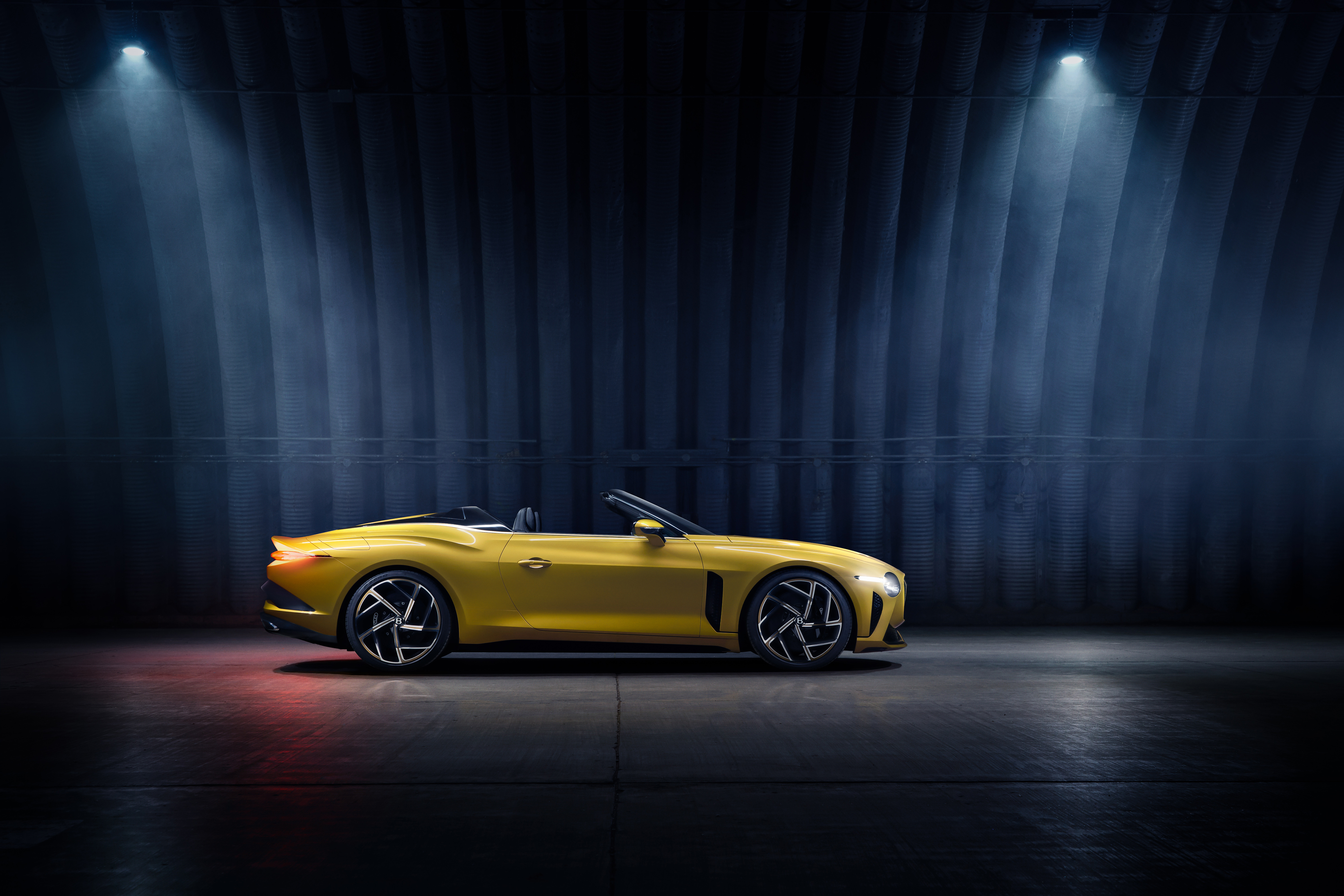 "Bacalar is a rare and remarkable Bentley, and whilst clearly defined, will be an extraordinary and collaborative experience for just twelve discerning people who will now co-create, collect, drive and treasure one of twelve being built.

"Our customers are as excited as we are about Bacalar, as it brings our team and discerning enthusiasts together, to create the finest bespoke, hand-built cars, and push the boundaries of our imagination and capabilities."

A Bentley which was converted into a high-speed army tank recently speed across one of the world's deepest lakes.