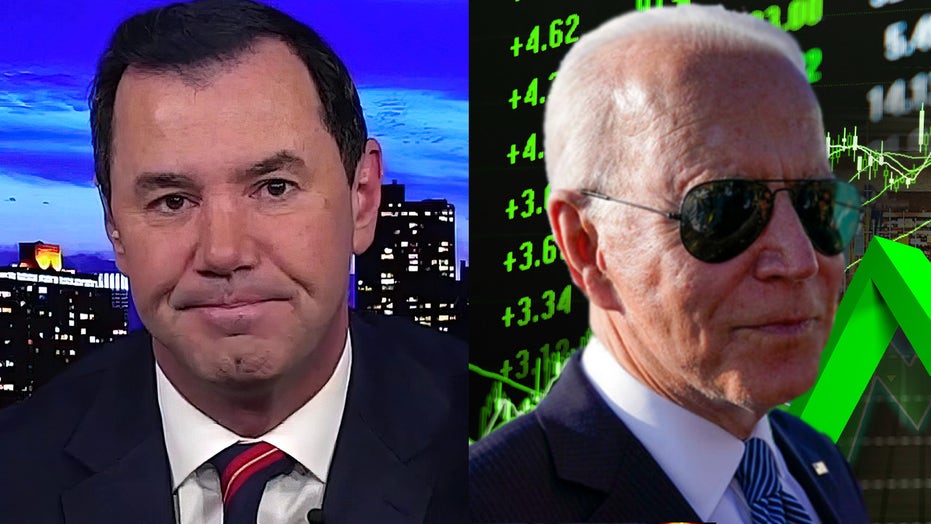 President Biden referred to the late baseball player Satchel Paige as “the great negro” before correcting himself during his Veterans Day address at Arlington National Cemetery on Thursday.

Biden was honoring former U.S. Ambassador to Hungary Donald Blinken, an Army veteran and father of Secretary of State Antony Blinken, during his speech when he launched into a story about Paige, who played in the so-called “Negro leagues” before moving to Major League Baseball in the late 1940s.

“I’ve adopted the attitude of the great negro at the time, pitcher of the Negro leagues, who went on to become a great pitcher in the pros — in Major League Baseball — after Jackie Robinson. His name was Satchel Paige,” Biden recalled. 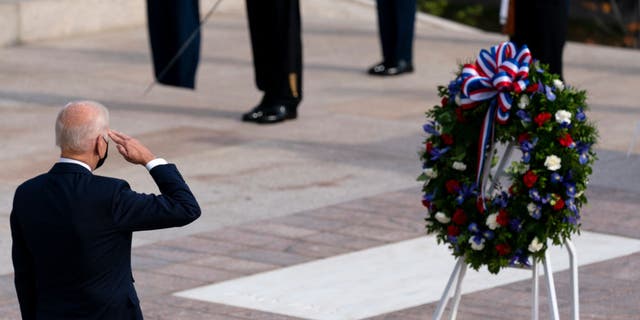 President Biden salutes before placing a wreath during a centennial ceremony at the Tomb of the Unknown Soldier in Arlington National Cemetery Nov. 11, 2021, in Arlington, Va. (Photo by Alex Brandon-Pool/Getty Images)

“And Satchel Paige on his 47th birthday pitched a win against Chicago,” Biden continued. “And all the press went in and said, ‘Satch is amazing. Forty-seven years old. No one’s ever, ever pitched a win at age 47. How do you feel about being 47?’ He said, ‘Boys, that’s not how I look at it.’ And they said, ‘How do you look at it, Satch? And he said, ‘I look at it this way: How old would you be if you didn’t know how old you were?’”