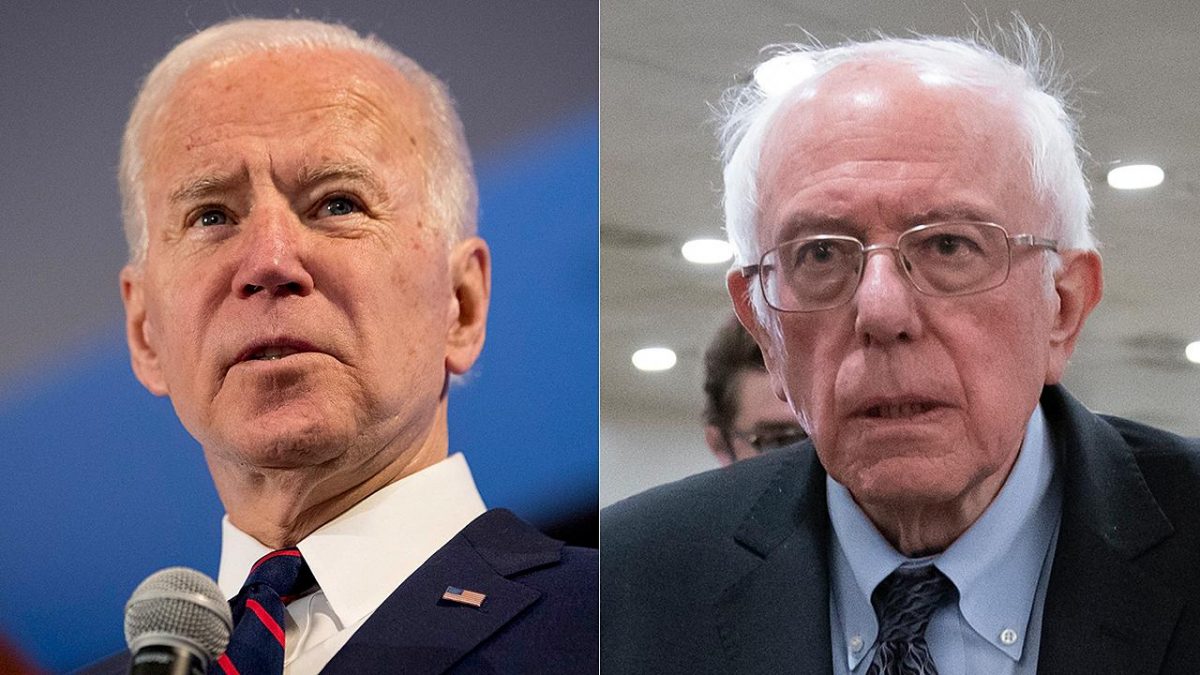 Joe Biden secured another string of victories in Tuesday’s primaries, opening a commanding — and all but insurmountable — delegate lead over rival Bernie Sanders, setting up the former vice president as the clear favorite to secure the Democratic nomination.

Biden cruised through Michigan, the biggest delegate prize of the day, as well as Idaho, Missouri, and Mississippi, boosted by massive support among African Americans. Sanders’ loss in Michigan, a once reliably blue state that flipped to President Trump four years ago, is particularly stunning. In 2016, a surprise upset against Hillary Clinton in the state revived his anti-establishment campaign.

In a speech in Philadelphia, Biden looked to establish unity in the Democratic Party.

“I want to thank Bernie Sanders and his supporters for their tireless energy and their passion,” he said. “Together we’ll defeat Donald Trump.”

Sanders was hoping to capture a significant win in Washington state, the second biggest cache of delegates last night, but as of Wednesday morning, he and Biden were neck-and-neck with the race still too close to call.

WHAT IS JOE BIDEN'S NET WORTH?

To clinch the nomination, candidates need 1,991 delegates of the 3,979 pledged delegates at the convention in Milwaukee this summer. Delegates are awarded based on caucuses and primaries throughout the nominating contest. Biden, fresh off the heels of a surprise run of victories on Super Tuesday, when he won 10 states, entered Tuesday with a slim delegate lead over the Vermont senator.

According to the Associated Press’s delegate tracker, Biden currently has 823 delegates. Sanders trails with 663.

“There’s no sugar-coating it, tonight’s a tough night,” New York Rep. Alexandria Ocasio-Cortez, a Sanders surrogate and an influential voice in the progressive movement, said during an Instagram live chat.

Although exit polls showed that a majority of Democrats supported Medicare-for-all, a signature issue for Sanders, in a number of states, more than half said they preferred a candidate who can beat Trump over one who aligned with them on the issues. Biden has positioned himself as the most electable candidate compared to Sanders, a self-avowed democratic socialist. Sanders, however, has argued that he has the power to win by appealing to disaffected independents and ex-Democratic voters and by generating a massive youth turnout.

More than half of the pledged delegates have not yet been allotted, meaning that Biden cannot mathematically win the nomination until at least April 28.

The two are set to face-off on Sunday in the 11th Democratic debate, although there will be no live audience due to coronavirus fears. Another round of primaries next week in Florida, Ohio, Illinois and Arizona could also help shed light on whether the primary will drag on. In 2016, Sanders remained in the race until June, as did Clinton in 2008 when battling then-Illinois Sen. Barack Obama.