President Biden is boosting Michigan’s coronavirus vaccine allotment by more than 66,000 doses for next week after receiving a call for help from Gov. Gretchen Whitmer, according to reports.

The Democrat governor’s state now ranks behind only New York City in new coronavirus cases per capita, Centers for Disease Control and Prevention (CDC) figures say, according to The Detroit News.

The additional doses redirected to Michigan now mean the state will receive more than 620,000 doses next week, a record high for the state, the newspaper reported.

“I’m so grateful to have a partner in the White House that has our backs here in Michigan,” Whitmer said Tuesday, announcing the score of extra doses from Washington. “We know that the COVID-19 vaccine is highly effective at preventing COVID-19. These additional doses of the safe, effective vaccines will help us slow the spread of the virus, return to normalcy, and continue building our economy back better.”

“I’m so grateful to have a partner in the White House that has our backs here in Michigan.” 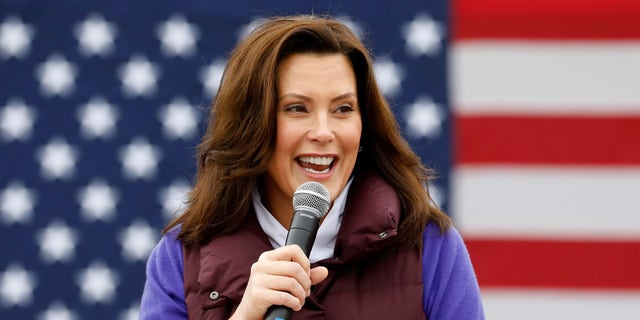 The Michigan allocation also will include 147,800 doses of the single-shot Johnson & Johnson vaccine, doubling the number of J&J doses Michigan has received so far, The Associated Press reported.

Biden’s move followed a request by Whitmer for more vaccine in response to Michigan’s recent spike in infections, the News reported.

It also appeared to be a shift away from what had been a population-based strategy regarding U.S. vaccine distribution, according to The Washington Post.

It wasn’t immediately clear if the extra doses for Michigan meant fewer doses would be headed elsewhere.

During a Sunday TV appearance, a former head of the Food and Drug Administration had suggested allocating vaccines based on need rather than population.

Scott Gottlieb noted on CBS’ “Face the Nation” that states including Michigan, New York, New Jersey and Massachusetts have recently seen a resurgence in coronavirus infections and hospitalizations.

“What we’re seeing around the nation right now, which is worrisome, are outbreaks in certain states — Michigan, the metro Detroit area, Boston around Massachusetts, the Tri-state region, New York, New Jersey, Connecticut, are experiencing an upsurge of infection,” Gottlieb told CBS.

“And I think what we need to do is try to … surge vaccine into those parts of the country,” he added.

It wasn’t clear if Gottlieb’s remarks had directly influenced Biden’s decision regarding Michigan.

Earlier Tuesday, Jeff Zients, the White House coronavirus coordinator, claimed the Biden administration was not inclined to alter its population-based formula, and called for Whitmer to work closely with the CDC to ensure the additional doses for Michigan would be distributed in the most effective way, The Washington Post reported.

“We have to make sure that everything is thought through and on the table,” Zients said.

“We have to make sure that everything is thought through and on the table.” 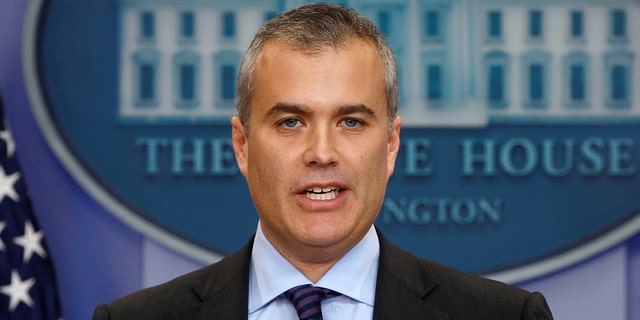 Daily virus cases in Massachusetts have spiked by more than 40% since the first week of March after seeing declines, the CBS News report said.

Last week Michigan reported nearly 28,000 new confirmed cases of the coronavirus, the highest total in 14 weeks, according to the News. The state also saw a positivity rate of 11.3%, which marked a 15-week high, the report said.

As of Monday, 2.7 million Michigan adults – or one-third of the state’s adult population – had received at least one dose of a coronavirus vaccine, with 1.6 million having received a complete vaccination, according to the News.

Beginning Monday, all Michiganders age 16 and older will become eligible to receive a vaccine shot, FOX 2 of Detroit reported.

Whitmer has faced heavy criticism in Michigan for her coronavirus-related orders, including those related to the state’s nursing homes.

Earlier this month, Whitmer loosened rules for Michigan’s restaurants and other businesses, and eased restrictions on both indoor and outdoor gatherings, the Post reported.

Michigan Republicans and other critics say they have felt hampered by a rare legal exemption that allows Whitmer to withhold government data. The same exemption is unavailable to most of the nation’s 49 other governors, who face greater transparency requirements.

Whitmer in 2020 was said to be under consideration to become Biden’s running mate in the presidential election until Biden ultimately picked then-U.S. Sen. Kamala Harris of California.

The Associated Press contributed to this story.